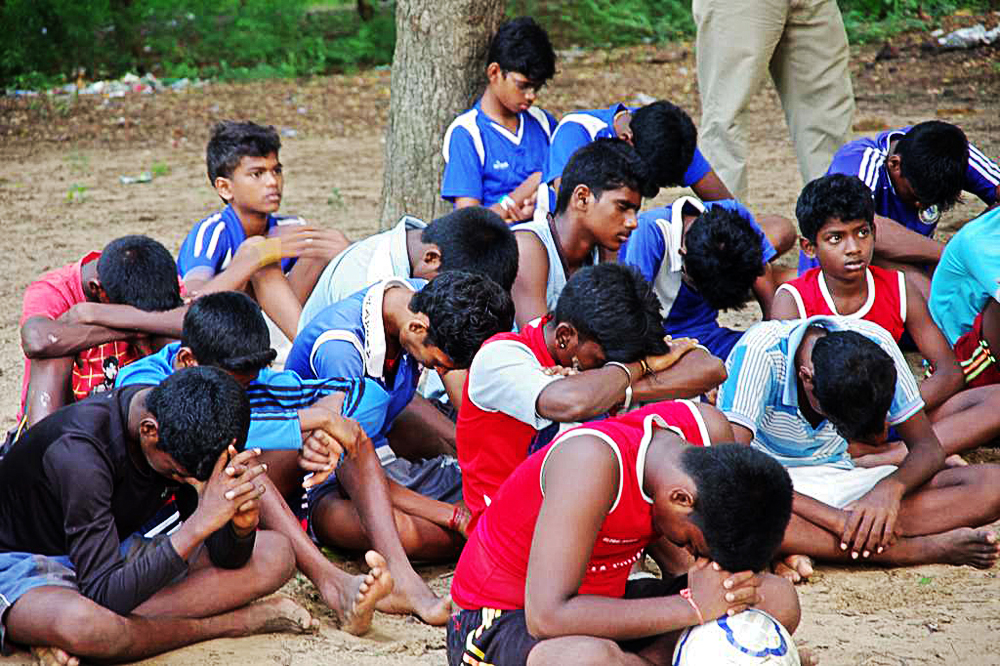 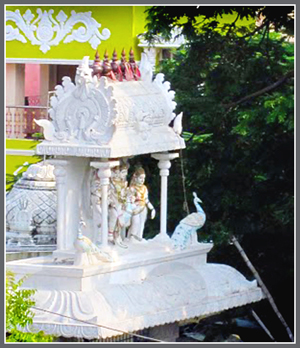 “In India, being a Christian means laying it all on the line.” ITMI partner, Molly, whose last name we don’t disclose for security, said that. Molly is an American ministering in India alongside her husband, Paul and his family of national Christian workers.

So why would 250 boys from the slums of southern India volunteer for this by giving their hearts and lives to Jesus?

Because Jesus is Worth It 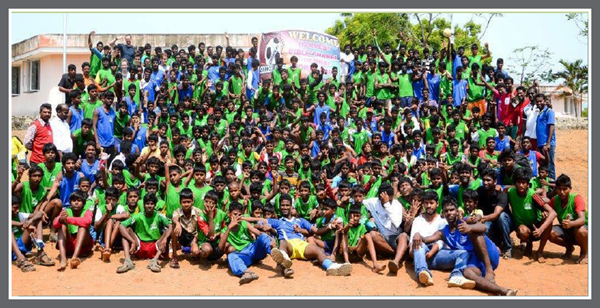 These 350 campers heard Jesus declared and saw Him demonstrated at Sports Camp.

As a part of a summer soccer camp designed especially for them, 350 boys from the slums were shown how Jesus breaks the caste system. He makes it irrelevant.

During the teaching sessions, they were taught they had value. On the field, their value was demonstrated.

During the teaching sessions, they heard authentic testimonies from a team of youth from Harvest Phoenix. On the field, they saw the team live out that faith they explained in their testimonies.

They encountered Jesus and discovered He was worth it.

Paul’s family is a network of Indian national workers, working together to bring Jesus to India. This is done in multiple contexts and mediums: soccer ministry, tutoring centers, church plants, pastor trainings to name a few. 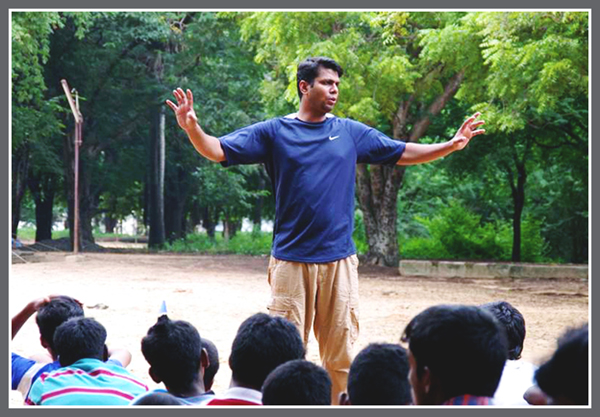 But it’s done by real-life, living-in-the-trenches-with-you Indian nationals who know the language, know the culture, and know what boys from the slums in a caste social system culture need to hear.

Because They Heard it At Soccer Camp

Soccer is important to these young men. Hearing the gospel through soccer is incredibly effective. 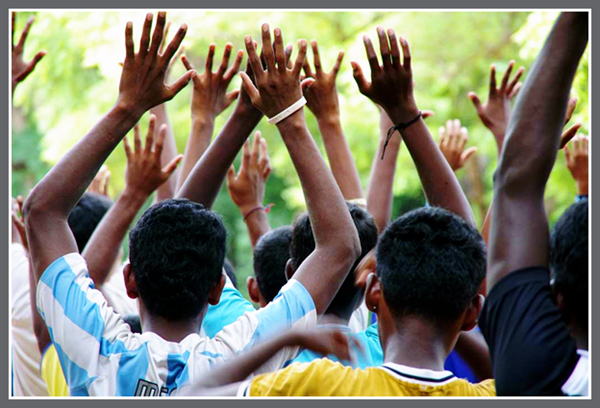 Soccer is important to these young men and they are excited to be a part of camp.

It reaches them where they are.

The discipleship that happens through this soccer ministry has produced multiple workers who started out as players. These young men been discipled and trained to minister to others through the sport they love.

As grown men, they’re using what God has given them to reach others for Christ and disciple another generation of leaders!

This is the kind of multiplication we can all get excited about! 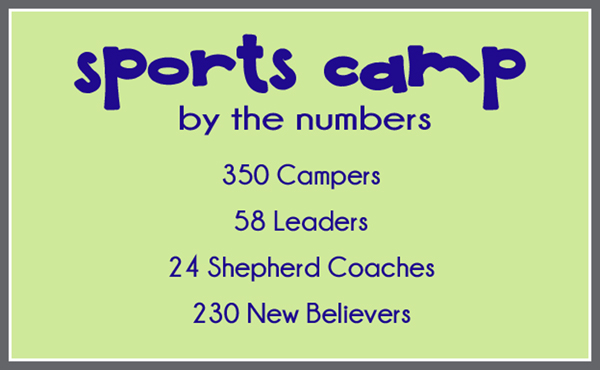 Dear supporters, YOU DID THIS!

Molly asks for prayer for these young new believers.

She says, “Please pray; their decision is not a casual one. Pray as their resources are limited that they would lean hard on the Lord of Lords and see Him move on their behalf as they run after Him first.”

Its not too late to be a part of Paul and Molly’s ministry! This soccer ministry runs year ’round.

ITMI's Cherise and Fifi Smith prepare for the bead shop ministry, an opportunity they've created to interact with and reach young Zulu women with Biblical teaching by helping them earn a little income without having to pay for transportation to somewhere outside their community. Each session begins with a Bible study led by Fifi, and the crafting sessions offer lots of opportunities to discuss the application of what they've heard in the situations they face regularly. ... See MoreSee Less