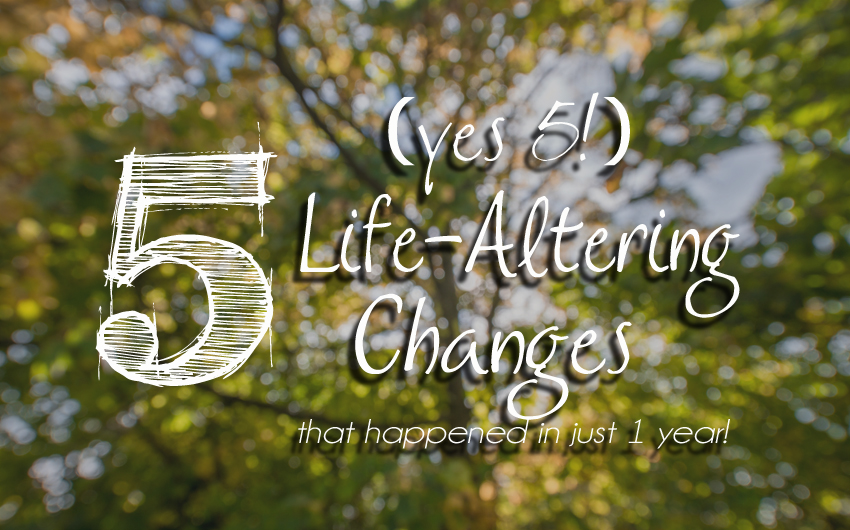 Is it possible to welcome to your family the third boy in four years (meaning you already have two very young boys), complete an intensive church planter training, oversee a large scale building project taking place on another continent, adopt 19 young girls who don’t legally exist and become a US citizen…all in about one year?

God has proved through ITMI partners Paul and Molly that He absolutely can.

So much has changed for this God-can-do-it family and their ministry in southern India in the last year. It was a little over a year ago that Paul and Molly left their home in southern India for an extended time in the US.

During that time, five big things happened for their family and ministries!

1. Becoming a US Citizen

Because Paul and Molly did not hold citizenship in the same country, they were at risk of their family being torn apart without notice if one of them was no longer welcome in the others’ country. Paul needed to obtain US citizenship, which required them to be in the US for an extended time.

After being sworn in as a citizen, Paul still faced issues getting a visa to get back to India. These were recently overcome, and the little family is back in India in the full swing of life and ministry.

Paul and Molly are mama and daddy to 19 Indian girls who were previously without parents. These girls’ parents left their baby girls to die for varying reasons influenced by the dowry system in India and belief in reincarnation.

They were rescued by mid-wives and brought to a place set up to accept them. Paul and Molly took over responsibility for providing for this ministry – including caring for the girls in all ways: emotionally, spiritually and physically.

To the Indian government, they don’t exist.

Because they weren’t suppose to be rescued, there was no paper trail proving their existence. That made them difficult to adopt. But adoption was necessary in order to move them to the same town as Paul and Molly and the rest of their ministries.

But they did it. They waded through the mountains of paperwork and God paved a way through favor with government officials and it happened.

3. Overseeing a Large-scale Building Project from Another Continent

In the time Paul and Molly were in the States, they were raising funds and overseeing the building of a home for the girls. The girls were living a windy 17-hour, sardine-can-like bus ride from Paul and Molly’s home – and other ministries.

They needed to be near Paul and Molly.

They had no idea where the money would come from or how they would conquer the red-tape and logistics in order to move the girls from their mountain home to their custom built new home. Of course the rest of Paul’s extended family was still in India and did much of the work, but Paul and Molly still had a lot to do from overseas.

This enormous undertaking was completed- including moving the girls – a couple months before Paul, Molly and the boys returned home.

The girls happy to be home!

4. Welcoming a Third Boy in Four Years into Your Family

Paul and Molly already had barely-3-year-old Isaiah and Maciah, who was just a couple months over one year old when they welcomed Hudson Charles (pictured left with Paul just after his birth) into their family in early 2013.

Molly endured a very miserable, so-sick-she-could-barely-do-anything pregnancy while keeping up with these two!

To God’s glory she did it willingly and with great dependence on the Spirit – for the joy set before her! And what a joy he is…

How she keeps up with three boys…only those who have done it could know!

While Paul and Molly were in the States, Paul participated in an intense church planter training at Harvest Bible in Chicago, Illinois.

This was a much needed season of preparation and training for the new church plant in a slum of India they hope to launch this fall.

So many big things are happening in Stone Hill, and ITMI supporters have had a direct hand in turning this settlement into a completely different place than it was several years ago. These photos tell the story of the impact that is possible when people come together and offer what they can. ... See MoreSee Less