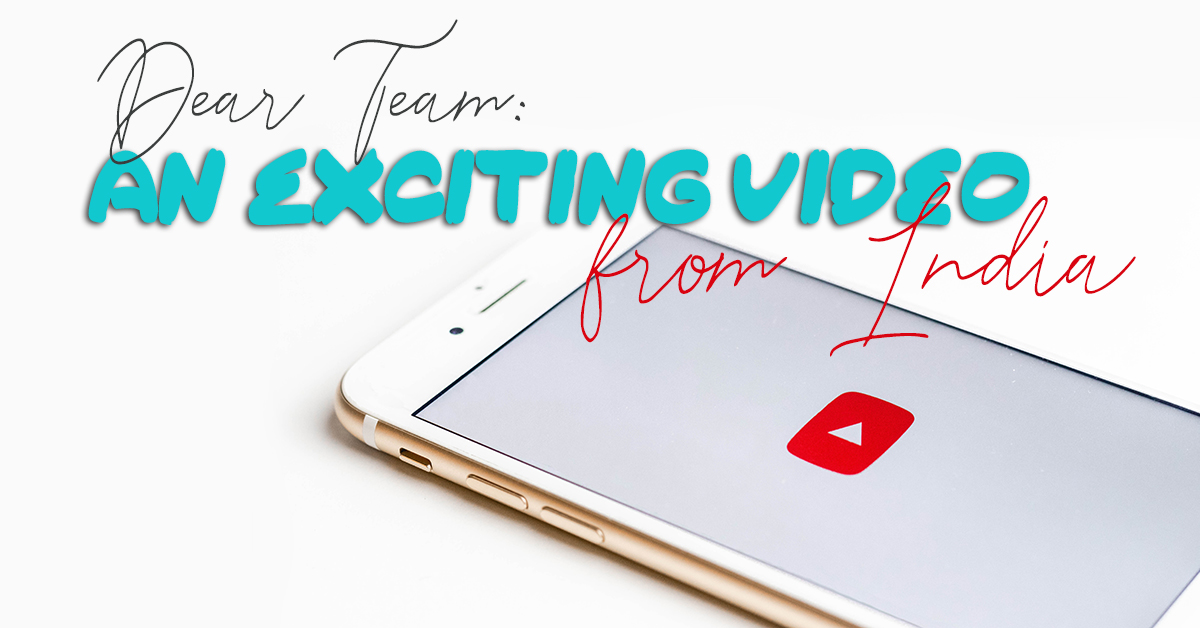 This article was originally published in the April 2019 edition of ITMI Monthly.

It was a short video, and was a tad grainy, but it showed clearly what challenges the people of rural India, and as a matter of fact, the rest of the world live under.

The video was sent to me by our partner Paul in India. Paul is very excited to begin ministering in the villages that we introduced you to, called the “Untouchables” Village.

Untouchable due to the caste system that the enemy has used to put generations in bondage.

The Indian caste system says these villagers are "untouchable." 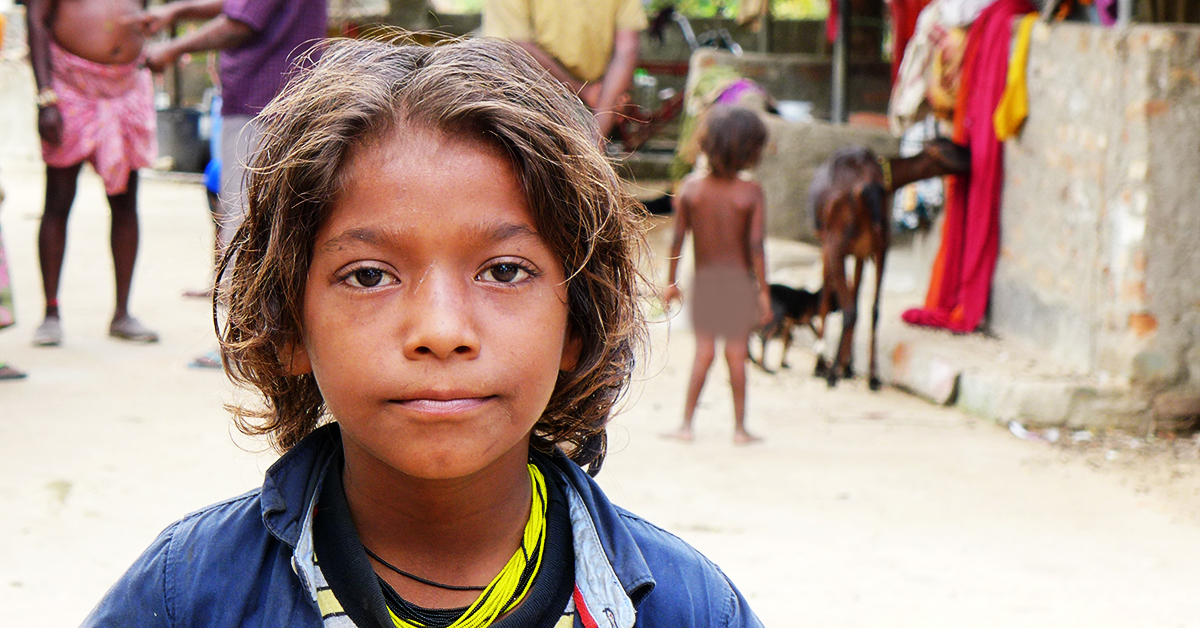 If we could show you the video it would show three simple rural Indian workers, in the hot, dusty Indian community, cleaning off dry, brittle weeds for one of the three toilet/bathroom facilities for a village that has never had either.

Two of the people are, as best we can understand, locals eager be involved in this amazing new construction project. The third person seems to have a bit more experience in this type of project.

The three buildings are each around 11 x 13 feet each, not a very imposing construction project. Yet for these people, it is monumental!

The video goes on to show two sticks staked in the ground, marking two corners of the structure. One local was instructed to pull tight a string so that white powder can be sprinkled on the ground to show where one wall and its footing should be.

Locals mark off the the ground where the new facility will be.

The far worker bends down and puts one end of the string at one stake. The other worker pulls the string tight and the leader begins to take the white powder from his bag and sprinkle it over the now taut string, leaving a white line on top of the dusty barren dirt.

If you aren’t careful, you will miss what happens next. After marking about 1/3 of the distance from the first stake to the second, the leader looks up.

He notices that yes, the string is nice and tight, the village worker is really focusing on his task, but his end of the string is not near the stake. The leader motions quickly for his co-worker to move his end to the stake and with his foot tries to wipe the errantly laid powder.

This scene is a prefect example of why ITMI is in existence.

So many people have the string tight and they are very intentional in what they feel they need to do, but they are not tied to the right stake or truth and they end up never hitting the mark.

ITMI works very hard to make sure that we are tied to the right stake and that we are listening to what God is leading His people to do in service for Him. Thank you for helping us put the white line down all around the world that leads to Christ.

May our Father be glorified as we work together!

GIVE NOW
PARTNER WITH STEVE