This article was originally published in the January 2020 edition of ITMI Monthly.

“It shouldn’t hurt this bad,” read the text message from India. The text came almost three weeks after Mark Burritt and I accompanied ITMI’s David and Taru Kumar to the funeral of Taru’s “mother.”  Taru shared that she is deeply hurting and struggling to sleep.

Not that she is distraught as the world knows distraught, but the deep pain of losing the only mother she really ever knew, has moved her, unexpectedly into the grieving process.

Taru’s “mom” came to rural India as a 30+ year old Australian missionary. She spent the last 60+ years loving on and raising up homeless, orphaned Indian girls. Margaret Williams was 94 years old when she was called to her real home.

Margaret was called back to Australia many years ago because she was considered too old and “she needed to be home with her people, her family and her culture.”

Little did the Australians know, this deeply committed, loving single lady was not finished pouring her life into the precious, the ornery, the down right incorrigible orphan girls that needed love and discipleship so desperately.

She was left at the Mukti Mission for no apparent reason. Taru shared that years later, she found out that she had biological siblings, but they had no desire to connect with her, so Margaret (Moushi) was exceptionally dear and close to Taru’s wanting heart.

When we arrived at the funeral, we watched as Taru and her “sisters” greeted each other with crushing hugs, full-faced broad smiles, and childlike Indian jabber. It was touching to be present as those many other, now adult, orphans all came back to Moushi to pay their last respects to someone that was sacrificially there for them and who brought some peace and hope into their lives when they needed it most.

Most of Taru’s “sisters” described her as “very naughty.” This “naughty girl,” by Taru’s own words, happened to also be Moushi’s favorite, even some 30+ years after Taru moved out of the girls’ home.

Losing the one that cared for you, that loved you when others didn’t, that into your fifties, still treated you like one of her dear children, is why Taru is feeling this hole in her heart so acutely.

India is full of people that need help. It is good that Taru has a tenderness and is able to feel normal pain when faced with loss. Most of the millions in India have known only poverty and trauma from a society that is full of dysfunction and noise.

Noise externally and internally is the norm in most of India. There are rare opportunities to get alone and hear God’s calling. David and Taru want to change that for their community and the people they minister to.

David and Taru have stepped out in faith, at the Lord’s leading and started building a “room of peace” on their roof.  Actually their home is quite small and the room of peace or prayer room will cover what was once their roof.

Even though the construction has ground to a halt due to limited resources, the Muslim and Hindu neighbors have voiced great pleasure and excitement in the possibility of a place they can find refuge from their scattered, mixed-up, hopeless, overly loud and caustic lives.

They want a place to be quiet and to find what they know little of: peace. This place of peace will also be offered to the women that Taru ministers to (we have to be careful how much we disclose here due to the ever present internet and the hostile religious environment in some parts of the world).

David also needs a place that he can get alone with God and prepare for the inevitable spiritual warfare he regularly deals with as he minister in the rural villages that have been Satan’s stronghold for generations. 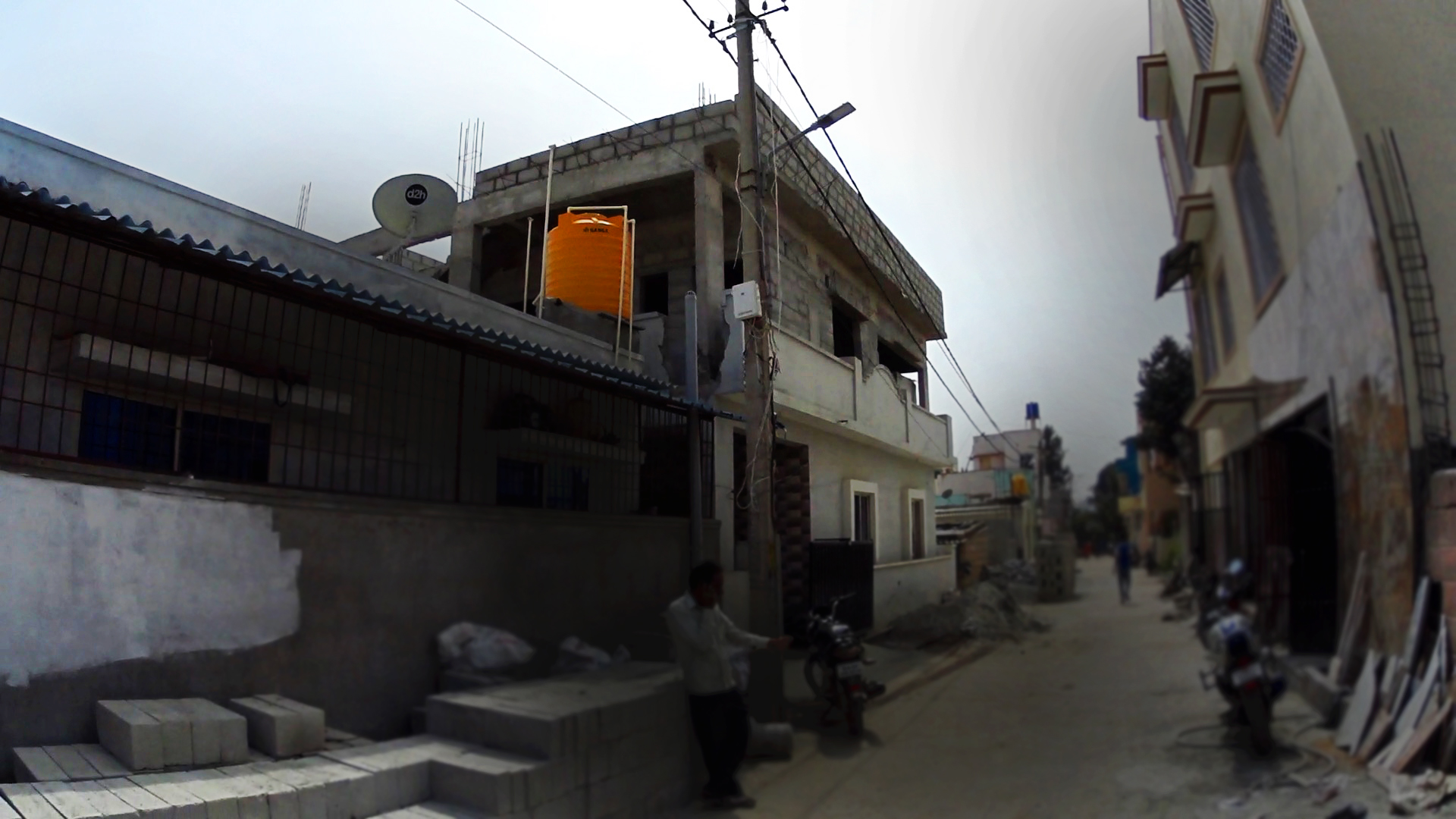 Construction of a prayer room atop David and Taru's home in Bangalore, India.

As Moushi was there for the hundreds of orphan girls, sacrificing her life and personal resources, we are now presented with the opportunity to be here for David and Taru as they wait for God to fund what He called them to step out in faith to build.

Do you want to partner with us as we build a place for people to experience the peace of God in quiet? If so, David needs $20,000 USD to complete this place of peace.

Any help will be greatly appreciated and will move us closer to opening this oasis in a dark and blind culture and community.

GIVE NOW
PARTNER WITH DAVID AND TARU