“For we are His workmanship, created in Christ Jesus for good works, which God prepared beforehand that we should walk in them.” Ephesians 2:10

Aug. 9 was National Women’s Day in South Africa. For 16 years Christian Action has organized outreaches at shopping centers in efforts to share with passersby the Gospel of Jesus Christ.

This year was no different, as far as the organizing was concerned. But it was very different in another and tragic way: Two school children were shot dead in the Khayelitsha informal settlement. Due to political turmoil, on Aug. 8 tires were burning in the streets and choking the sky with black smoke and a putrid stench.

This was where I was to lead the outreach with my friend Rev Toni and youth from his congregation.

Already having survived close shaves with armed bad guys and a backdrop of burning tires, I wasn’t exactly eager for more encounters with such situations.

I’d like to say that without fear or trepidation I braved ahead with the Gospel task set before me. But I didn’t. I prayerfully went ahead…with the fear of man.

Maybe I should have concentrated on:

By God’s grace all was quiet as we handed out thousands of Gospel tracts, along with leaflets exposing the curse of Human Trafficking and pro-family literature (and balloons) warning against the pornography plague.

Being quite alert to the possibility of social upheaval in the community, I heard what sounded like noise emanating from a large group of people. Concerned, I asked one of the youth what the noise was, wandering if I should be preparing to defend myself or run. She assured me it was music and a singer.

Well, yes it was a singer, a Gospel singer. Relieved, we managed to hand out loads of Gospel tracts to those standing around listening to noise, err, music.

Reminds me of a farmer friend who had withstood some troubles from his farm workers. One night he heard a lot of noise rising from their homes on the farm. He hoped that there would be no violence as many were prone to drink excessively.

The next morning he asked the farm manager if there had been a big party on at their homes the previous night. “No!” came the reply, “It was church!” 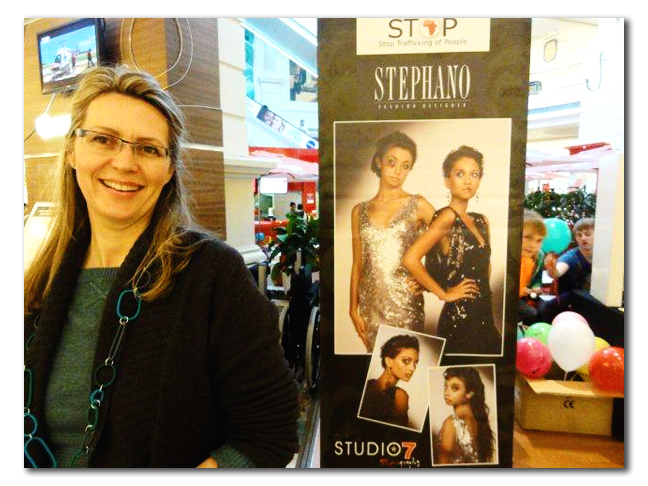 The same evening our whole family joined the outreach closer to home.

By the way, tires were burning again—but on Aug. 10.

Jason (11), John-Marc (9) and I also helped build (actually, the builders saw us as moral support) a new home (shack) for an elderly woman who was destitute. All her worldly possessions, literally, would not fill half a car trunk. 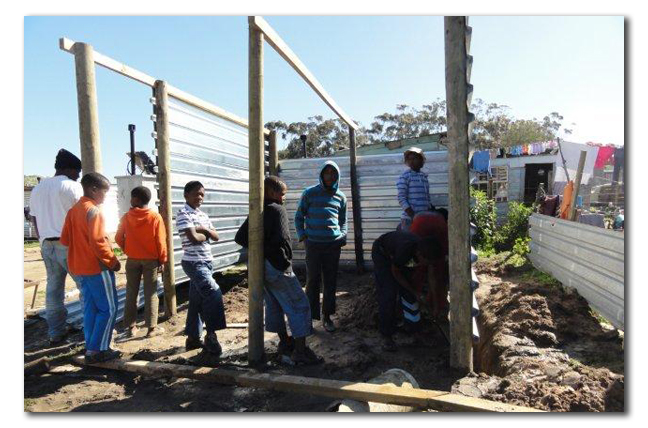 Church friends heard about the lady and a group ventured out to the local informal settlement, tore down her old shack, and built a new one. She was grateful indeed. 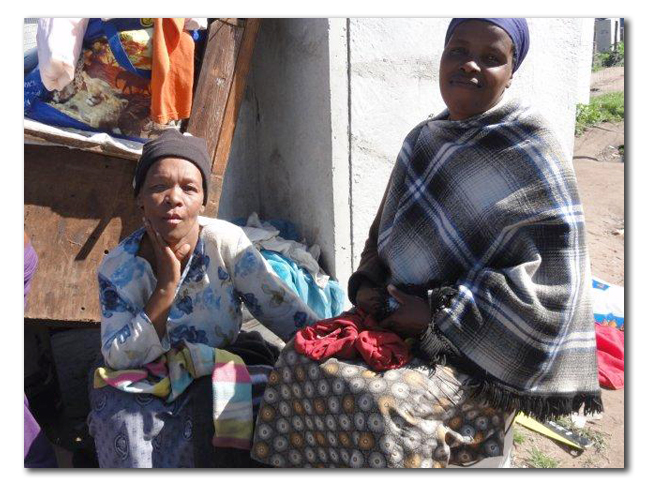 We will, Lord willing, soon run an optometry clinic to help those who have eyesight challenges. A Christian optometrist will test eyes and we’ll sponsor spectacles for those who are in need.

Many pastors and evangelists in the Democratic Republic of Congo are deeply appreciative of the Bibles and bikes they have received. As a believer you know the unmistakable truth and strength of God’s Word, and the importance of putting it into the hands of as many people as possible.

As to the bikes, well, shall we say, for our pastors, these bicycles serve as much more than a means of exercise.

On fire for the faith and industrious in spirit, these pastors cover a lot of ground in spreading the Gospel. Now the bikes will help them do so with greater range, efficiency and safety.

Many pastors have multiple congregations to oversee. And they hazard some remarkable dangers just going to and fro between congregations and church member visits.

Usually, our pastors travel perilous grounds on foot. Because of many of you, my readers, more of them will now enjoy the increased fleetness and breeze of a bike ride. 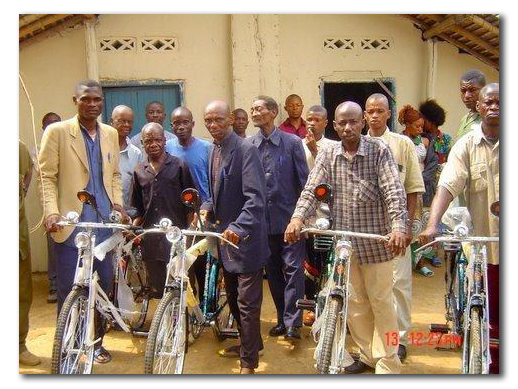 Other events for the month included a US radio interview, being quoted in our local newspaper, a letter to the editor published and WND interview.

Again, thank you for your support and even more importantly, your prayers.