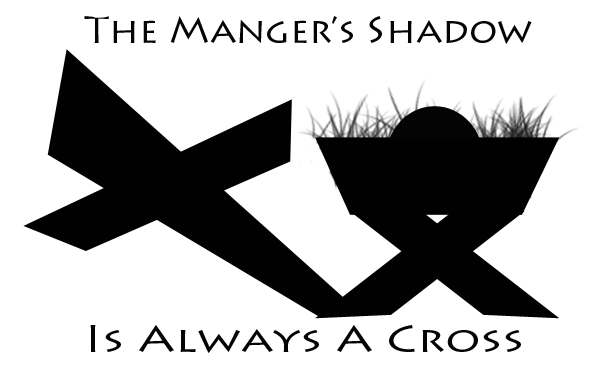 The Most Wonderful Time of the Year

There was no school, presents, cookies, candy, and snow to play in! What kid doesn’t like Christmas? Like the song says “it’s the most wonderful time of the year.”

Christmas isn’t special because of material presents and time off, though.

It is special because of Christ’s birth and what would lead to the redemption of mankind. Traditionally we think of Christmas as the birth of Christ and God’s gift to mankind, but do we think what led up to this?

What led up to Christ’s incarnation?

What led up to the immaculate conception, Jesus’ birth/incarnation, and his life on earth? At one time the Second Person of the Trinity was not incarnate. What did Jesus give up or take on to come to earth?

“Have this mind among yourselves, which is yours in Christ Jesus, who, though he was in the form of God, did not count equality with God a thing to be grasped, but emptied himself, by taking the form of a servant, being born in the likeness of men. And being found in human form, he humbled himself by becoming obedient to the point of death, even death on a cross”.

Christ “emptied himself.” The Greek word is kenoun/kenosis. It means literally empty/emptying.

In no way did Jesus cease to be God. But at the same time, God did take on flesh.

Christ is the creator and sustain-er of the entire universe. That did not change at His incarnation, but He did become incarnate. 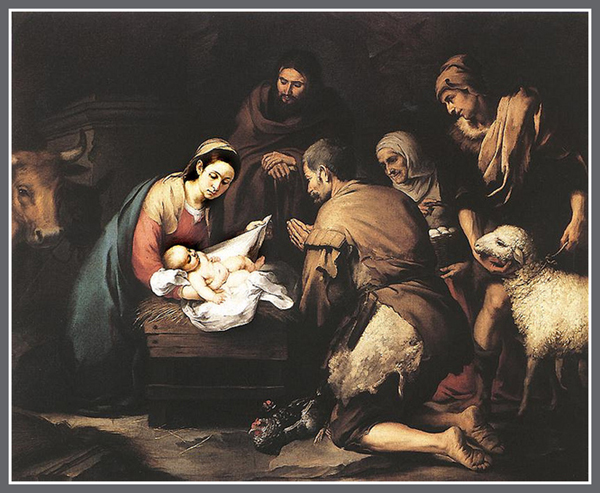 Five Truths About the Incarnation

Jesus gave up heaven to come to earth. We have an idea of heaven, but we don’t fully know what it is like, Christ gave that up to come to earth. He gave up heaven for us.
He took on Humanity. Jesus was fully God and fully man. He got hungry, thirsty, and tired, just like us. God is never in need, but Jesus had needs just like us.
He became a servant. The creator and sustain-er, became a servant for the created. Jesus didn’t come as king. He wasn’t born in a palace. He wasn’t born in to wealth. He could have come as king and still accomplished what he came to do. Instead, He came to this world desolate, naked, and impoverished. God set the example for humility.
He took on the cross. He was willing to die for us. He was absolutely innocent, but was still punished.
He took on our sins. Christ is the “propitiation for our sins”. He appeased God’s wrath and judgement. Therefore we have “no condemnation” if we are in Christ. 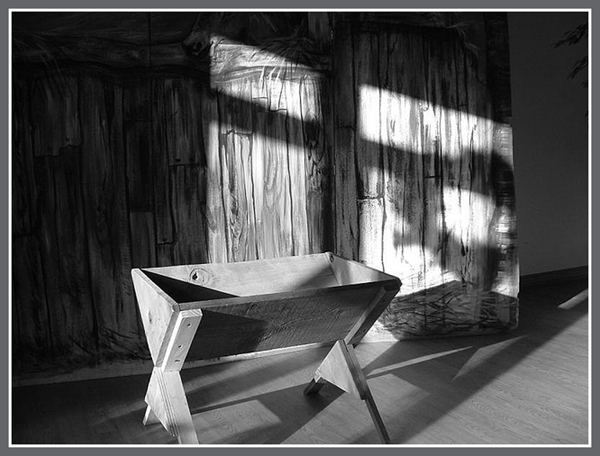 As we celebrate the birth of Christ we should be mindful that he came for one reason and that was to die on a cross, so mankind could be redeemed.

The manger’s shadow is always a cross.

May this Christmas be a joyful time for you and your family!

ITMI Ministry Associate Chad Kritenbrink lives in Phoenix, Arizona with his family. He earned his Master’s Degree from Phoenix Seminary. Since 2002, he has served in a variety of positions at his local church (Jr. High Pastor, High School Pastor, College Pastor, and Young Married Pastor). He has served in the military for the past fifteen years, the last five years working in the Chaplaincy. Chad is passionate about the training, discipling and development of national pastors and church leaders.

Ever wonder about the process of drilling a borehole in a remote village? This is what it looks like while the digging is happening. When they are done, the water will flow sweet, clean and clear! Village women and children are excited that won't have hike long distances and risk their lives collecting it from croc-infested rivers or drink dirty, soiled in water from hand-dug holes. ... See MoreSee Less