If you remember, I shared about a little girl that had come to the clothes distribution we staged after the first two water wells dedication.

She came with anticipation that she would get some type of clothes that would cover her little body. She saw this long, long line of used clothes laying on the ground waiting for all the people to come, receive and be clothed. 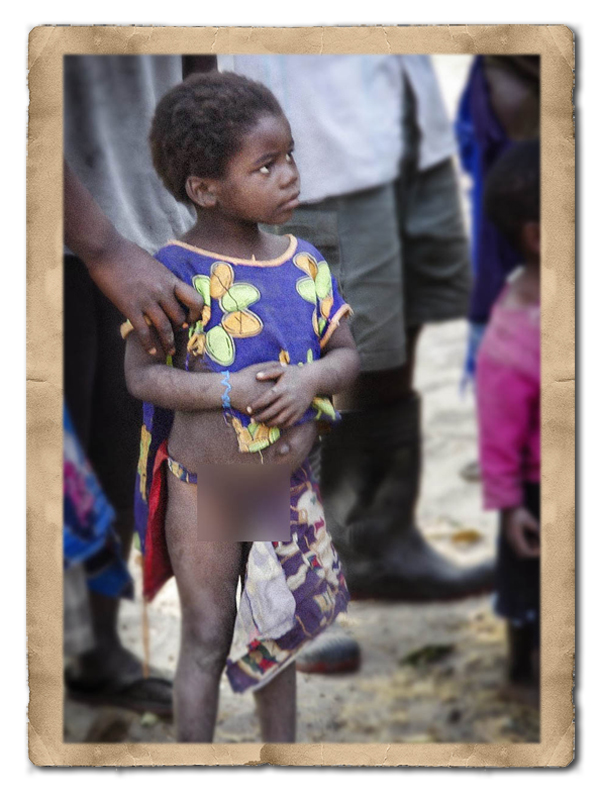 Am I getting a dress?

She also watched all the little girls her age and a just a bit older be handed something really special…a new cute dress (made out of pillow cases).

The other girls were so overjoyed, they were showing what they had in their hands to all the other little girls who were doing the same thing.

The mutual joy of being able to show off their new dress, and experience the ever dawning reality that they really were the owner of such a wonderful and nice piece of clothing.

I don’t know if they realized that they may have been the only member in their family to …ever…receive something new.

Maybe they did realize it, or maybe they just were so excited at the incredible beauty of what had just been given to them. It was theirs. It was really theirs. It now belonged to them.

To watch that realization in their faces and in their body language was just, as they say, …priceless.

Contrast that high-high among all the other little girls with the low-low that came to one little girl who had a realization that somehow, she had been left out.

There was not any new dress for her.

There was not the chance to celebrate (maybe for the first time in her little life) with all the other girls.

There was not the chance to feel that pride that she was, at least for a moment, a pretty special little girl. There was the on setting reality that she was going to go home with …nothing.

Not even a wrinkled old piece of ill fitting used clothing that would have been dearly valued normally. There was going to be…nothing.

African kids don’t seem to cry too much, at least when I have been around them.

They just seem to have been toughened due to a Godless society that knows much more about neglect and abuse, poverty and pain, than they know about love and grace and provision.

So when in the middle of all these people- girls, boys, women and a few men- chattering and giggling about all the new (new to them) used clothing that they would now have, I heard this heart-aching sobbing, it got my attention.

This little girl was broken hearted. She couldn’t hold her pain in.

Her shoulders moved up and down as she tried to catch her breath. She was crying from the bottom of her heart. It was really hurting, and hurting in a big way.

She was wondering around amongst all the taller people and for the most part she was pretty much invisible to all who should have cared about her pain. 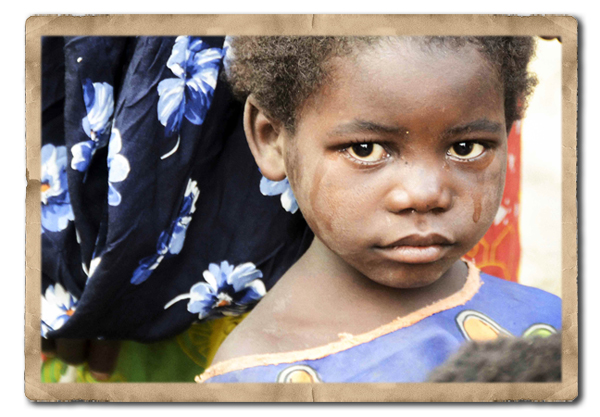 The Definition of Sad

If you remember in the previous report, this little girl didn’t have to go home empty handed.

She may not have a pretty dress, but she did have something that could keep her warm and would cover her naked and exposed body.

She would also be able to get rid of that rag which was woefully incapable of giving her any modesty. That rag was probably her only other clothing, that is until now. 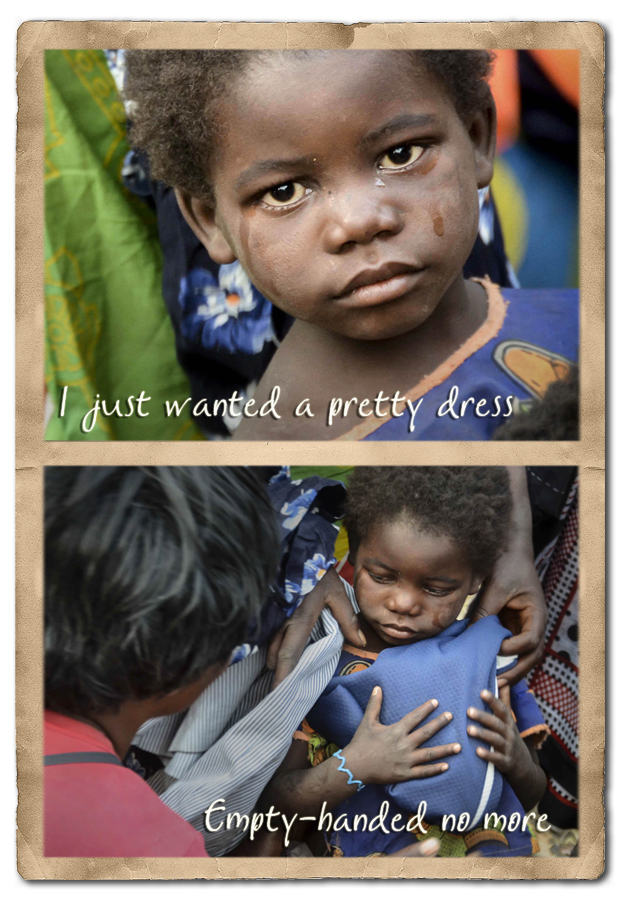 I had to be a bit sneaky due to a major problem I could immediately create if anyone saw me take from my own clothes…but that is what I did.

I found one of my snug dri-fit shirts, that happened to be pretty clean still, and hid it where Joyce Jere could go get it and give it to that little girl.

That little girl didn’t get a pretty pillow case dress like the other girls, but she didn’t go home empty handed. At least her lower area was not draped with shredded rags that exposed her front and back.

How do you feel??

How does it feel to realize that God used “us” to help this little girl. We hope to help these people a bunch more in the future as God allows and provides.

I heard today from John Jere, who is now back in Lusaka, that the impact of these water wells is so incredible that he said people are wanting Jesus…and wanting Jesus in a big way.

One village leader told John that when he saw that water come flowing out of that black 1.5in flush out hose, he threw up his hands and cried out to God, “…I give up everything, I want you to come into my life and be my God.”

John Jere told him that now they don’t have to worry about worshiping the ancestors, they can worship and trust the God who created all the trees and land and sky.

They have begged for someone to come and teach them about a “God who cares for us because He gave us water.” Pray with us that we can find the resources and the people can begin to plant and build the now requested churches in each of these areas.

Many more pictures to follow when I can slow down and get sufficient internet speed. You will want to see what I, as your ambassador got a chance to see and experience. 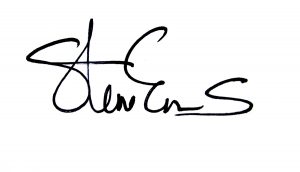