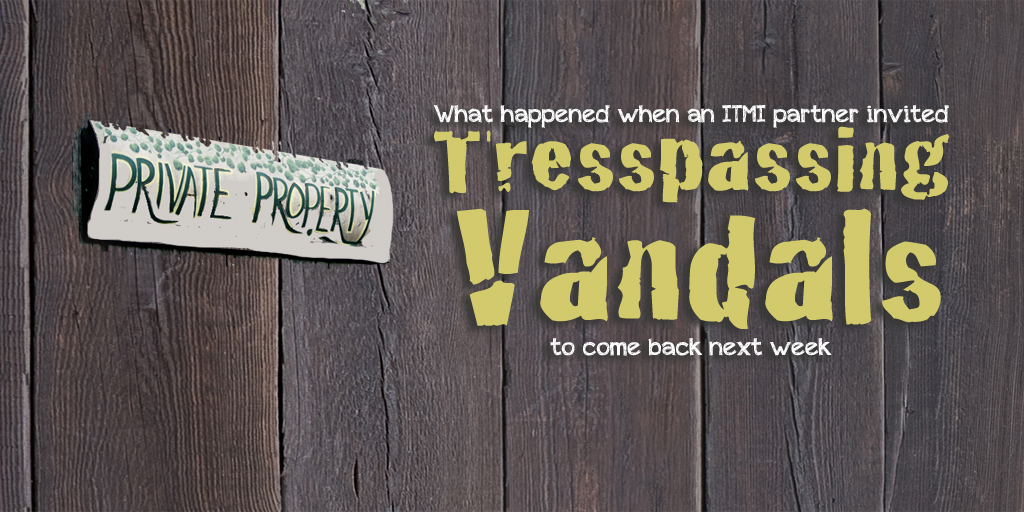 This article was originally published in the September 2015 edition of ITMI Monthly.

Gerhard le Roux  surveyed the down cast eyes of the trespassers and the police who had been called to the situation. He realized the hopelessness of the situation. It was a snapshot of a much bigger hopelessness that the whole community is drowning in.

With little development or industry in the area, jobs, work and improving the quality of life isn’t really part of their world. Far too many incomes are government assistance checks. Local religion and government policies allow moral behavior that the Bible would call destructive. Alcoholism and sexual promiscuity are normal practices.

The outlook of many in this area of the world is pretty bleak. Their level of hopelessness is hard to understand, much less describe.

Gerhard recounts, “I realized it is a hopeless situation. Neither the farmer, nor the parents or the police had any answer what to do.” He desperately wanted them to know the hope that he was clinging to for such a situation as this - and for his family’s whole lives.

So he proposed the vandals’ be sentenced to coming back the following week. 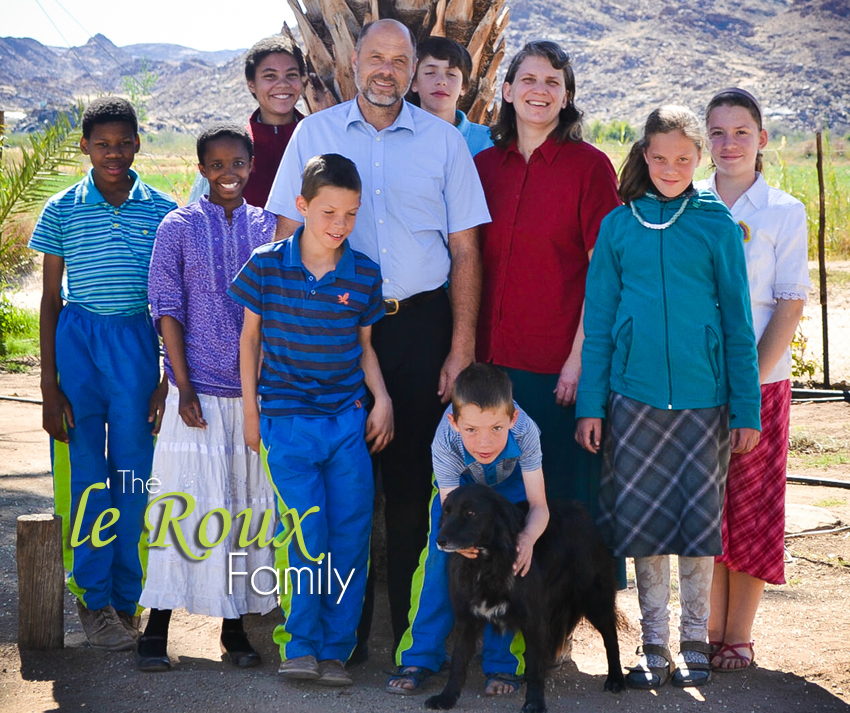 In 2012, God sent ITMI partners, Gerhard and Elmane le Roux and their 8 children as ambassadors of hope to Onseepkans, South Africa.

They firmly believe God wants to offer the people here - their neighbors - hope that the government, religion and lifestyle have all failed to provide.

The le Rouxs have been knocking on doors, begging God to open them. They opened a small grocery store, in hopes that their fair prices and cash-not-financing policies would offer some financial freedom for the community. But not many were interested in a store that doesn’t sell alcohol.

They’ve helped local farmers through serving on committees and getting a long-overgrown canal cleared and working again. They’ve invested in expensive bottles of goat medicines and vaccinations, allowing local goat-herders, who can’t afford to buy a whole bottle to buy just the doses they need.

Gerhard shepherds a local church, but not many are interested in “religion” - they’ve already heard it all due to the area’s Catholic influence and, for the most part, haven’t found it worthwhile.

Then out of nowhere, an opportunity knocked on their door. A group of children trespassed and maliciously damage a tractor that was being stored for a local farmer. 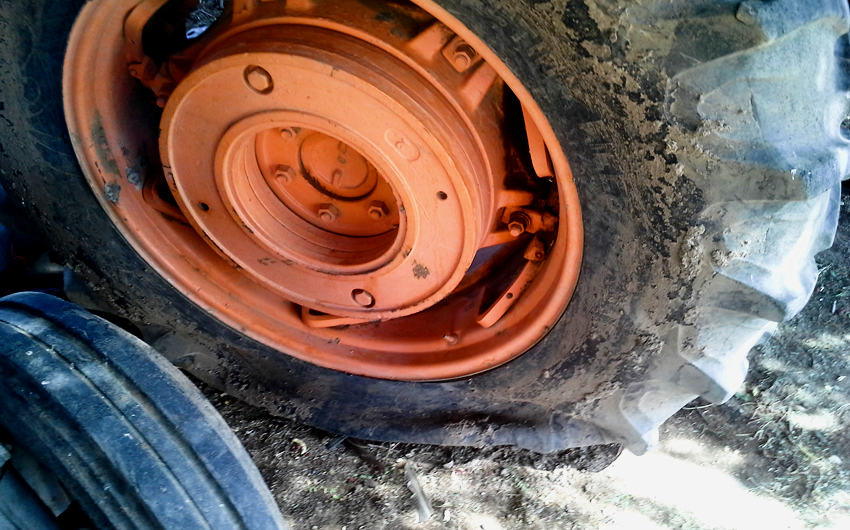 Thinking quickly, Gerhard suggested that the children come twice a week to Onseepkans Mission. There the punishment would be applied in the form of the whole le Roux family working with them to teach them Christian principles.

The le Rouxs teach the kids Bible lessons, pottery and needle work/knitting classes, tutoring in schoolwork, and reading lessons (many are illiterate) as the backdrop.

Before the first session was over, the children were begging not to leave! Now they voluntarily come every week. Their thirst for attention from an older le Roux child or Elmane le Roux is unquenchable. 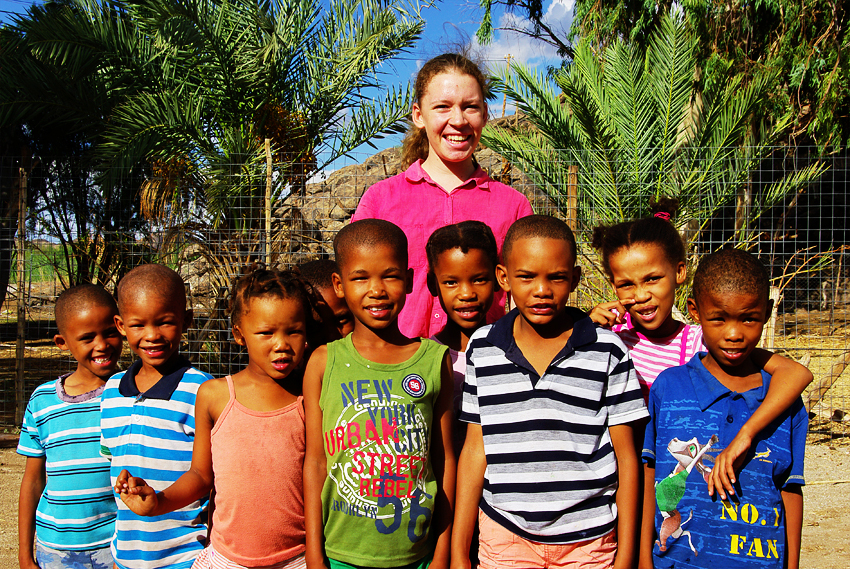 It’s a new experience for them to have someone sit with them, talk with them and value them. Someone who doesn’t push them, belittle them, or attack them. God is giving them hope, one week at a time, one interaction at a time. And they are eager for it.

Where once they had little to be passionate about, now they have meaningful work for their hands to do.

Where once they were entertained by destroying, now they are enthralled with creating.

Where once hope was foreign, now they know someone who has and lives out hope.

They are currently without hot water and running toilets for the winter due to an imploded septic tank that affected both. Gas shortages in South Africa have forced them to cook meals in the the outdoor air on an ancient and dilapidated wood stove. 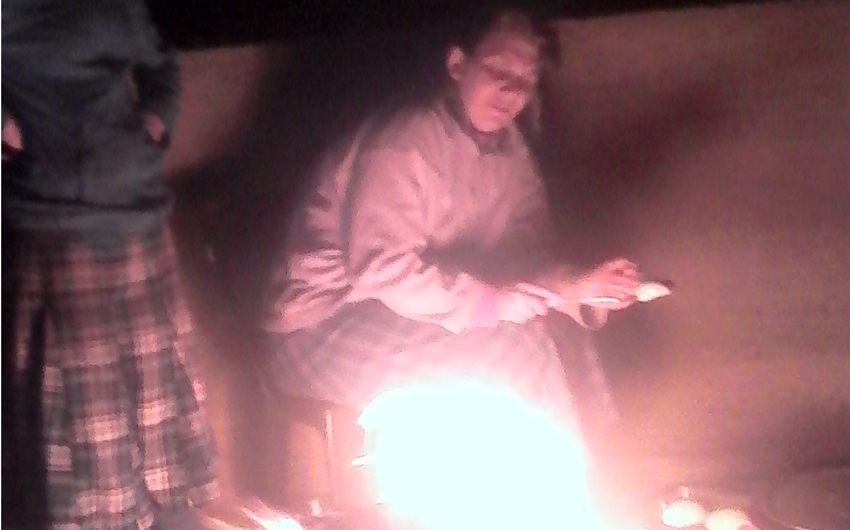 Let’s share the load they are carrying in order to partner with them in their life-giving and changing work. 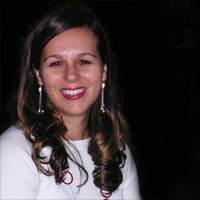