It was an early morning in South Sudan.

Martha (name changed) fearfully peeked between the bamboo that formed a bathroom structure. She didn't dare breathe. Even the sound of a breath could make it the last one she drew into her throbbing chest.

Her eyes were dry. She didn't even dare to blink. She watched from behind the bamboo as her neighbors murdered her brothers and sisters.

Her heart turned toward revenge. She began plotting a retaliation attack on her neighbors.

But in God's provision, while she was still planning her revenge, Martha moved to the neighborhood where ITMI's Jahim Buli has planted Word of Life Church in Juba, South Sudan's capital city. At first, she had no interest in participating in the church's gatherings or community. 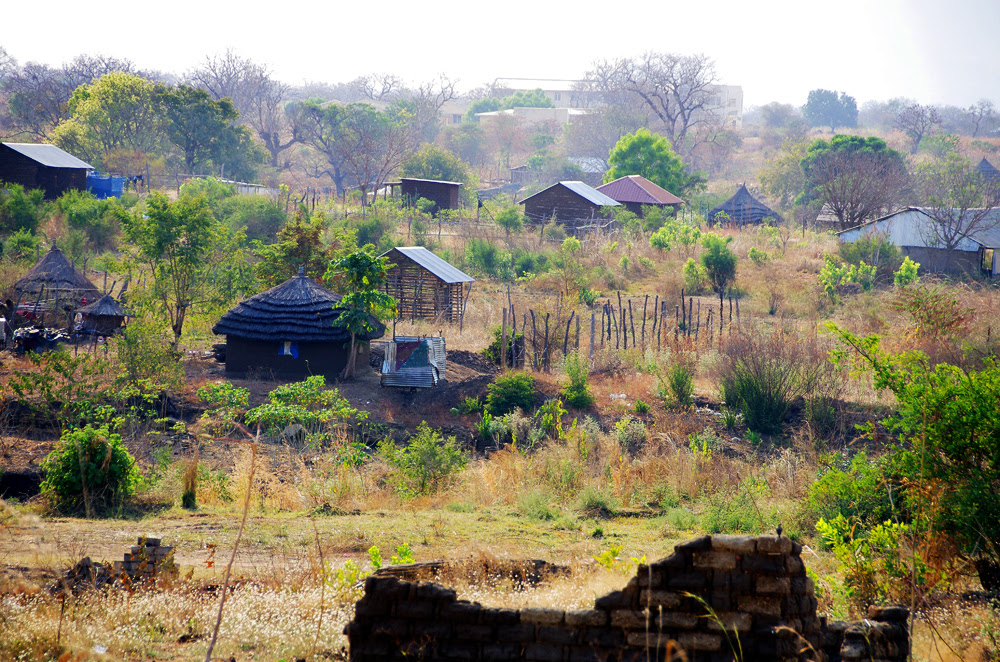 The area where Jahim's church building is located. 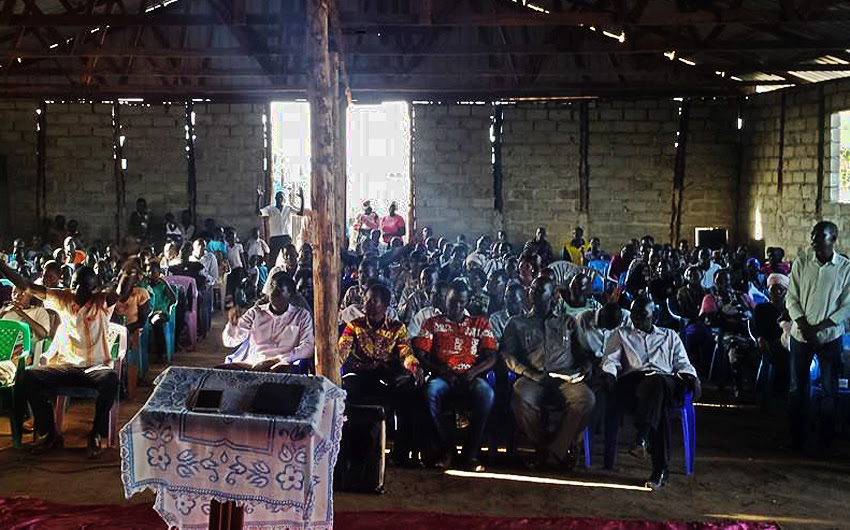 Eventually, Martha did join the church.

At the beginning of February 2017, she attended a three day Seven Areas of Life Training (SALT) that taught by Jahim. Most of the attendees were from Jahim's church, but others from several different churches in the area came for the life changing three days.

"While I was teaching I find myself emphasizing that, 'Many a times we find ourselves have taken the place of God.

There are people of who have killed our family members including your brothers and sisters and you want to kill them. Killing them is not your right. You don't have right to judge them and to control everything.' "

The SALT training has been transformational in many, many lives.

Martha's heart was broken and she began to cry with a broken spirit,

"God forgive me for I have taken your place as Judge and condemned. If you were me, you could have destroyed the world, but You are patient. Thank you for saving my life through this teaching, I was about to shed blood with my hands.

Forgive me, because I have taken your place. I was blind, but now my eyes were opened by this training, I know I am a child of God.

I have a new identity and I know who I am in Christ. I also came to understand that there is nothing good in me. I will pay my attention to follow God."

Others who heard the material for the first time were amazed at how powerful the message was. They called it "life changing."

At the end of the month, Jahim gave the same training for Darfur Christians who are now in Juba. Because of what many of the people of this area have endured, their need to hear the freedom of this Gospel message is great.

Jahim is making a huge impact in his part of the world, a place where the seeds of bitterness and hatred are being planted rapidly. He is faithfully planting and watering the seeds of the Good News in the hearts of as many of his people as God allows him to.