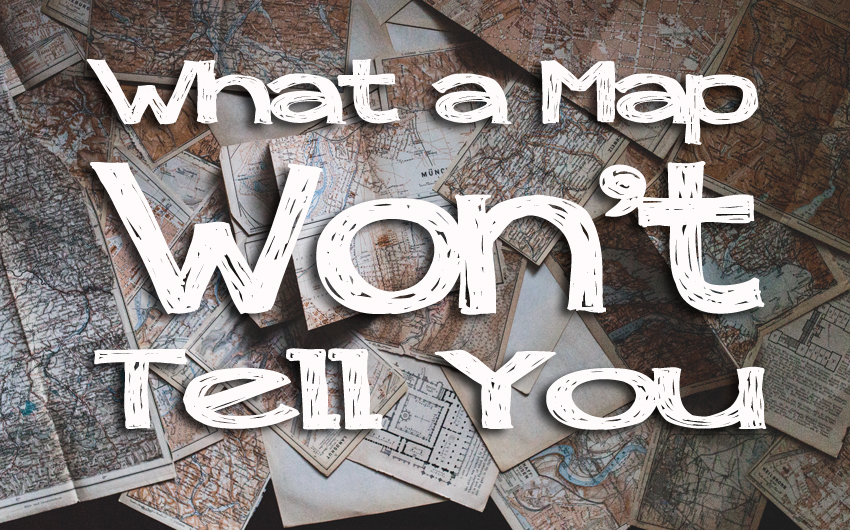 Without some insight, it really doesn’t make much sense. When you take off from LAX (Los Angeles Airport) on your way to India via Hong Kong, you go straight…north. Toward San Francisco.

Hong Kong is 15 flight hours from LAX, and if you look at a map, it is almost due …west!

Ah, here is the issue.

A "flat map” just doesn’t contain all the information.  You need a globe to really see what is going on.

Then you get the reason that the plane flies up over the Aleutian Islands, which is way north and then skirts south past east Russia, Japan, parts of China and then into Hong Kong, all this in a 15 hour journey. 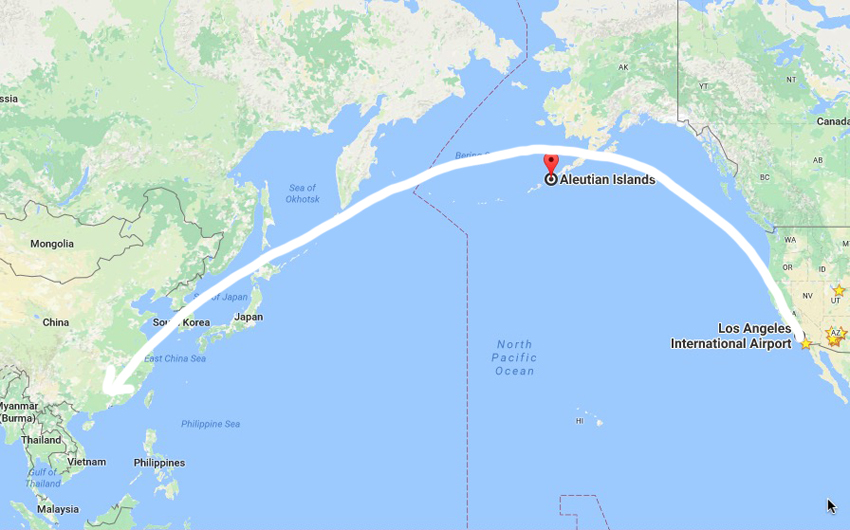 I love looking at maps, and most of them tend to be flat. They have much to offer and are a good tool for the right situation. But you'd better know their limitations. You'd better have enough experience to know when a flat map is not the appropriate guide.

If you don't, you will end up lost - or wasting a lot of time, energy and resources.

ITMI’s South Sudanese Pastor, Jahim Buli, has faithfully been caring for the “sheep” that God has brought into his young church plant outside of Juba, the capital of the youngest country on this planet. It's not just the youngest. It's also one of the most troubled, and maybe even most corrupt.

When people start using the word “genocide” in relation to what is going on in your country, it's safe to say that this is not an easy or advisable place to live.

But Jahim and his family have been impressed upon by God’s spirit of protection to not run to a neighboring country and the refugee camps, as many of the other fearful citizens of this beleaguered and traumatized country have done.

Some might say that Jahim doesn’t want to run like rest because he spent his youth all alone in a refugee camp, only eating when other refugees had compassion - or was it pity - on this alone young boy.

I believe that Jahim would gladly go back the refugee life - if that was what God called him to do. Jahim believes that if God is for him, who can be against him?

I believe Jahim would gladly go back to refugee life - if that's what God called him to do.

He also has said in the past, “…if I leave, who will take care of these [baby] believers?”  Jahim is passionate and committed to speak truth and not “African-eese” or “Africanism” (similar to any other man-made religious rules and expectations). He is also committed not to major on “prosperity” or “prophecy” and emotionalism. 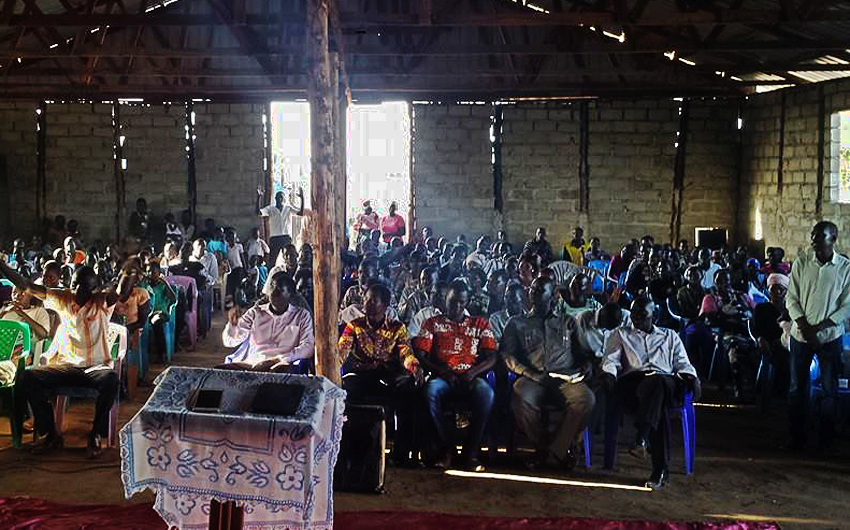 Word of Life church gathers on a Sunday in Juba, South Sudan. 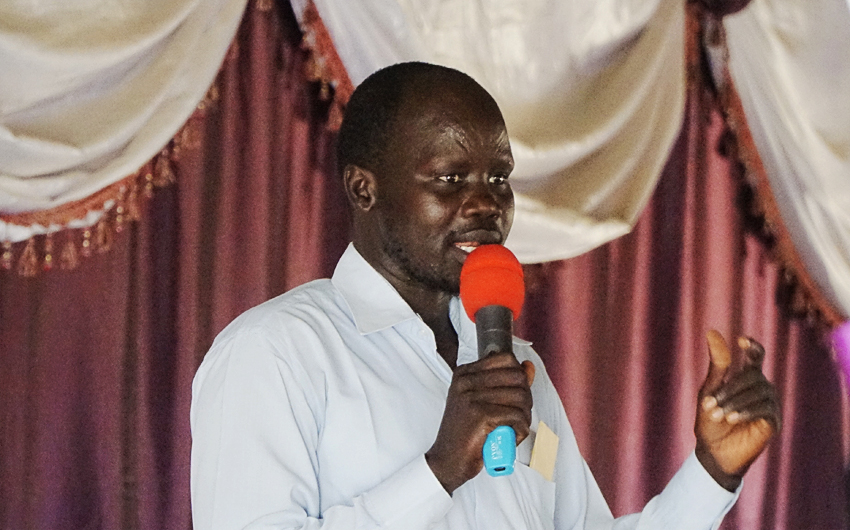 ITMI's Jahim Buli is committed to speak truth...and not to major on “prosperity” or “prophecy” and emotionalism.

Those counter-cultural commitments have attracted some vocal nay-sayers.

Maybe it is a little like what Nehemiah experienced when he was called to rebuild the wall around Jerusalem.  There was a handful of vocal negative-ites, in person, yelling at him and the workers trying to get him to follow their “map” for life.

Today, the nay-sayers are using something called Facebook in attempt to denounce what God is doing in Word of Life Church through Jahim’s leadership.

In Jahim’s case, the combatants use spiritual sounding words and accusations in attempt to divide and separate the flock. They question his methods, his theology, his intelligence - and whatever else they can find in attempt to control how he ministers.

Just like a wolf does. Like the wolf. He plays on our fears and wants us to doubt what God says is true.

The serpent did it to Eve, the enemy attempts to do it to us daily and the nay-sayers are following - to the tee - Jesus’ description in John 10:10, of the enemy's three pronged attack: “…steal, kill and destroy.”

Some might use the wrong map because everyone else is. Others might choose a shiny, glittery map because they like how it looks. But regardless of why, if you use the wrong kind of map, you may not end up where you really want to go. Using the right map - the truth - always leads you to God best.

If you use the wrong kind of map, you may not end up where you really want to go.

Our desire at ITMI is to find and empower the humble and faithful servants in faraway lands that will seek God’s truth, follow it. We look for those who are not caught up in the religious flavor-of-the-week.

As God helps and leads us, and as you do your part praying and supporting, together, we will hear one day, “…well done good and faithful servant.”

Jump on board, we can use all the help and hands we can get.

Thank you and blessings from India!

GIVE NOW
PARTNER WITH Jahim

Our partners David and Taru welcomed over 75 kids into Deepam Center - their small ministry facility in Modi Road slum in Bangalore, India for crafts, songs and stories designed to share Jesus. Enjoy these photos from David and Taru! ... See MoreSee Less