This article was originally published in the November 2011 edition of ITMI Monthly. 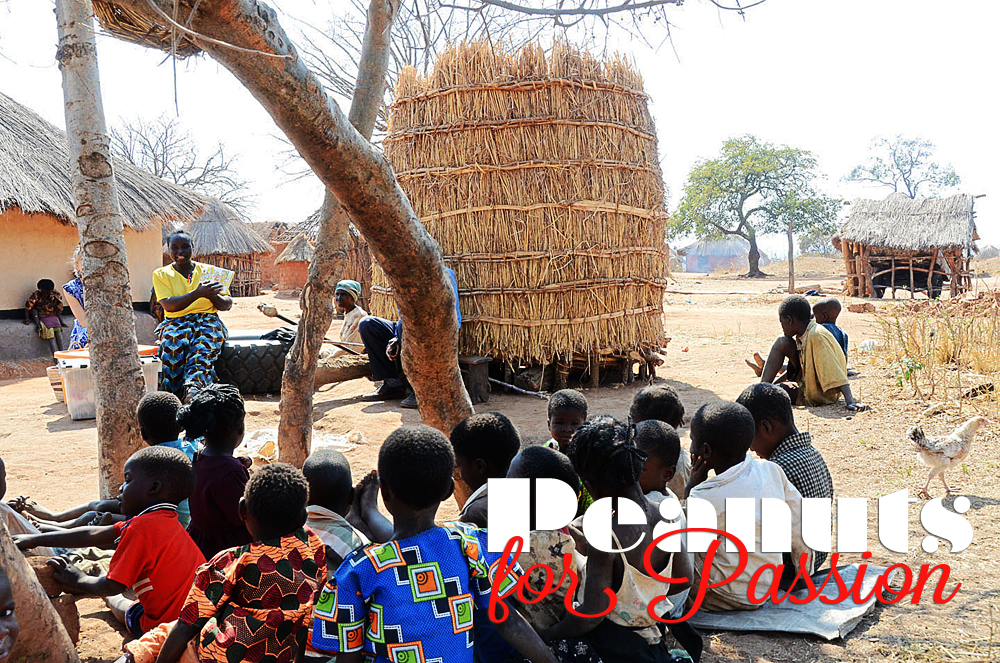 Esther rose early as the sun danced through the cracks of her grass and mud hut. After a quick breakfast made up mostly of the peanuts she receives for teaching the village children, she left her hut to gather some water.

Step by step, she struggled to the village’s water source, her container in one hand and her simple wooden crutch in the other. As a four year old child, Esther had survived Polio, but it had corrupted the development of both legs, leaving one of them completely lame. 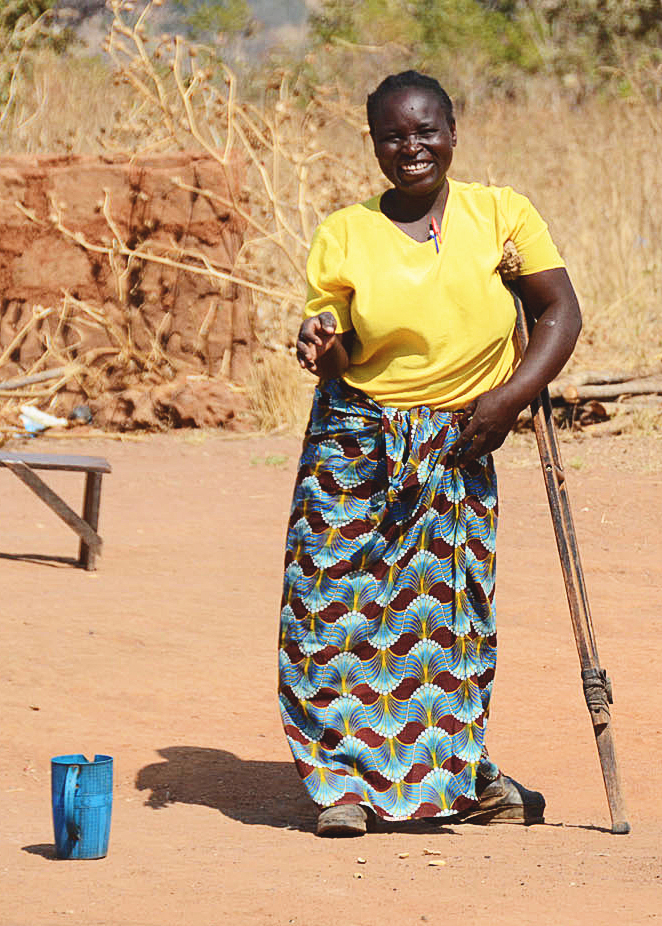 Esther teaches the children of her village outside Petuake, Zambia.

By the time she had returned, the first child, Anna, had arrived. As Anna eagerly hugged her, a pang shot through Esther’s heart and stomach and she remembered her own four babies, all of whom had died at birth or soon after.

Her third child would have been Anna’s age. How she would have loved to teach her daughter to read and write, just as she loved teaching these children. She couldn’t help but wonder, if even just one of her children had survived, would her husband - who left her shortly after the fourth slipped away - have stayed?

Esther squeezed her eyelids shut, disallowing her tears to fall. Instead, she said a prayer of thankfulness for Marjanne and the opportunity to teach these precious children.

Esther's students sit impressively still while she teaches them.

The opportunity to learn with manipulative is virtually unheard of for village children. 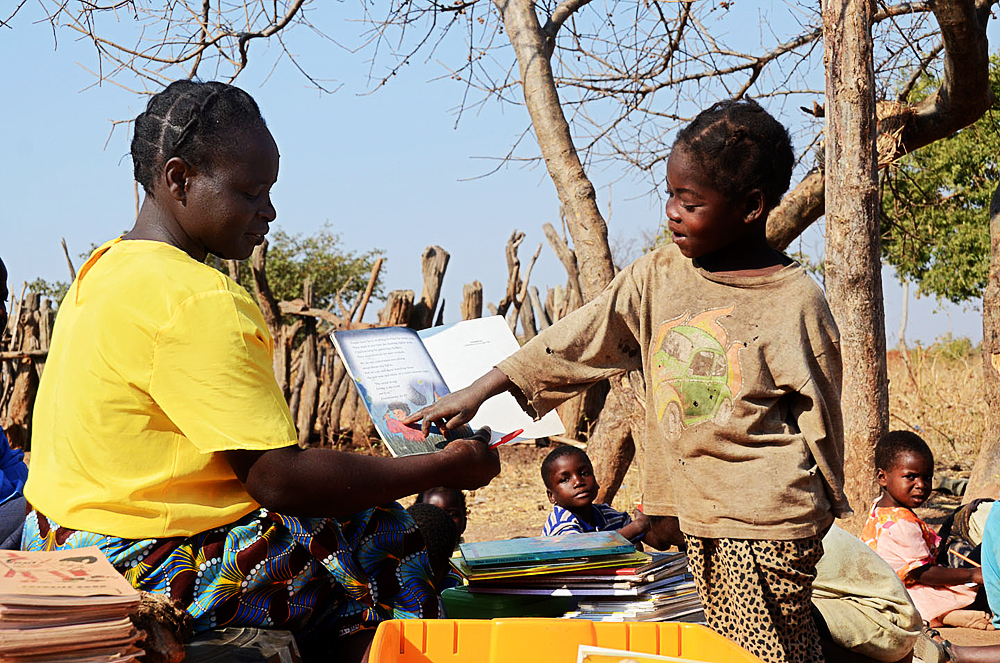 Esther is passionate about teaching and her students are thriving.

Esther's students have books to study with thanks to the Keller's container. 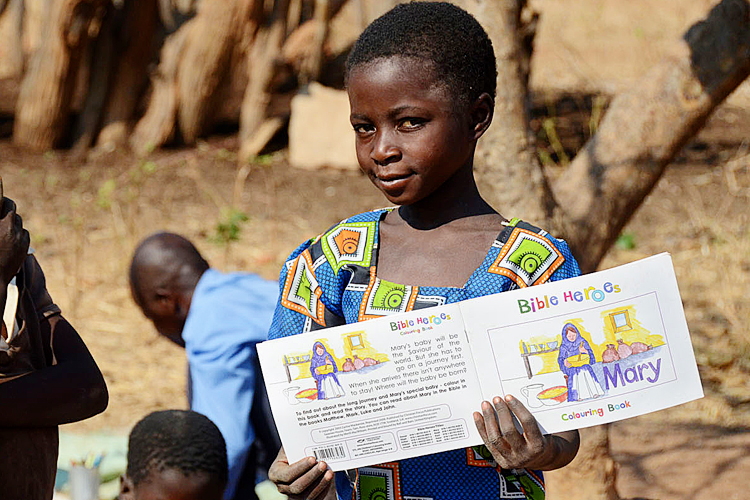 A Dutch missionary who visits the village occasionally, Marjanne recognized the need for the children of Petauke to learn to read, write and know more about Jesus. She also realized that Esther had a passion to teach young children and had enabled Esther to use her gifts to bless her village by helping her set up a bush school.

Marjanne helped provide for the tiny school using her connection with ITMI’s Timothy and Ashley Keller. The Kellers organized the shipping of a container of educational supplies to Zambia, and Marjanne secured some of those for Esther.

Marjanne made sure that Esther attended Timothy’s seminar, where she was equipped to teach the children biblical stories, concepts and principles. 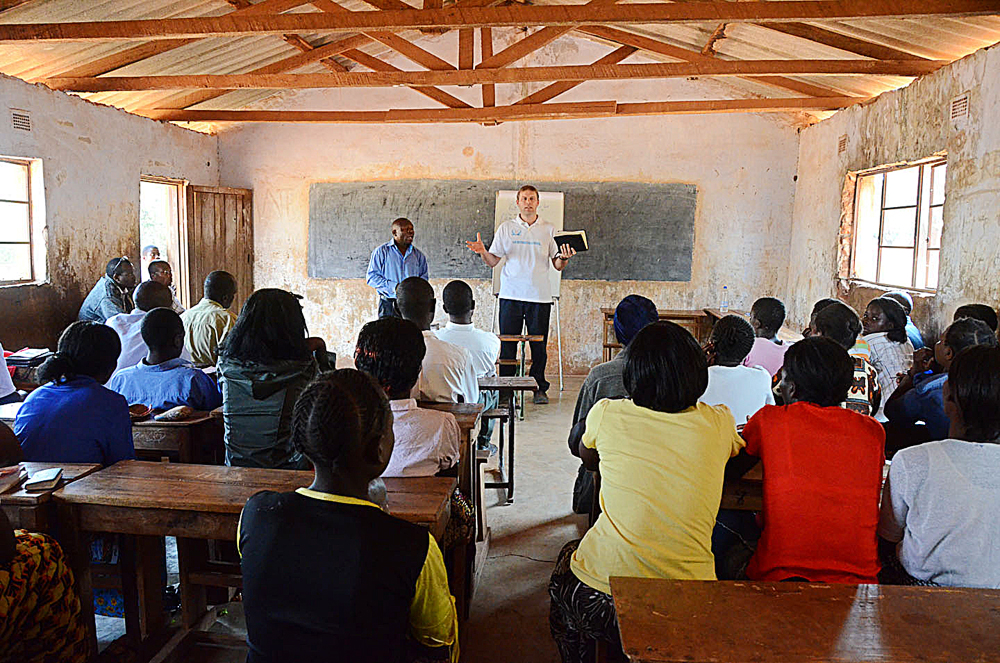 Timothy trains teachers in Petuake, Zambia to use the materials they received.

After she began teaching the preschool children, Esther recognized another great need in her village. Along with the peanut crop, the village’s lifeline is cattle raising. The boys aged 6-10 are needed to herd the cattle until they can work full days or are replaced by younger boys, causing them to miss out on school.

Without education, guidance and discipleship, they often end up thieves and drunkards.

Esther arranged for the young cattle herders to come to her as they are able between their duties, so they can learn to read, write and understand the gospel. With the gospel as a guiding force for their lives, they can work hard, bless their community and live with a purpose.

Esther turned her attention to the task at hand. The other 20 or so children, ages 2-8 had mostly arrived. They gathered round as she began to read to them. It was a beautiful spring day, with a sweet breeze that seemed to energize the very air they breathed. Since she was physically unable to chase the children around, Esther was glad on a day like today that the children responded to her quiet requests and reprimands intended to keep them focused on their lessons.

As the preschoolers finished, she began to prepare for the boys who would trickle in over the afternoon as they were able between their cattle herding duties.

As she did so, she prayed for each of the children and their families by name. She prayed for their salvation and that her good Savior would bless them abundantly for His glory.

Thanks to Timothy’s vision, his passion for educating and his work getting the container shipped, many educators like Esther are empowered to provide education and hope where there was previously none.

What’s more, they are equipped to do so using the Biblical story as the overarching guide. Children who might otherwise grow up neglected and hopeless due to the nature of village life, are loved, valued and invested in.

As they learn the story of the Bible and their own unique place within that grand story, they have the opportunity to be equipped and guided by the Holy Spirit to serve their village.

If you want to partner with the Kellers to change Zambia from the ground up, you can do that here.

Summer Kelley is a writer who lives in Phoenix, Arizona with her husband and three kids. She has had the privilege of telling ITMI's stories since 2006. She loves to write uplifting stories of God's work overseas, read and learn about the world around her and enjoy her family. 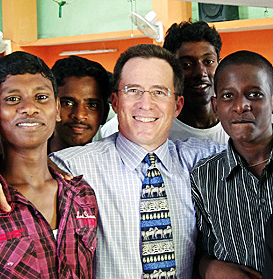 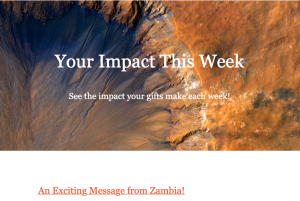 Want to receive the latest from ITMI via post?