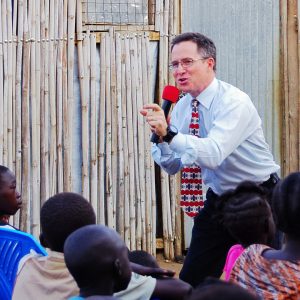 As ITMI's Director, Steve's leadership enables believers all over the world to partner with each other for the benefit of God's kingdom.

His first-hand knowledge of ITMI partners and their needs allows people to make meaningful connections that allow for greater impact. His advocacy of ITMI partners has resulted in the blessing of many supporters and partners.

His love for God and love for people surrounds them wherever He goes. He not only works to enable ITMI's partners to do their work, but to give more and more people the blessing of being involved with their God's work in their ministries.

As ITMI's Director, Steve directs the organization that for some, is their lifeline. He spends his time serving and empowering ITMI partners, using his experience in business, sales and photography. Steve travels to visit, encourage and support ITMI nationals annually, then returns to the US to tell their stories.

Leaders of a church plant (including ITMI's Vicky Waraka) in South Sudan whose beginnings were inspired by a SALT training he and ITMI's Timothy Keller taught. 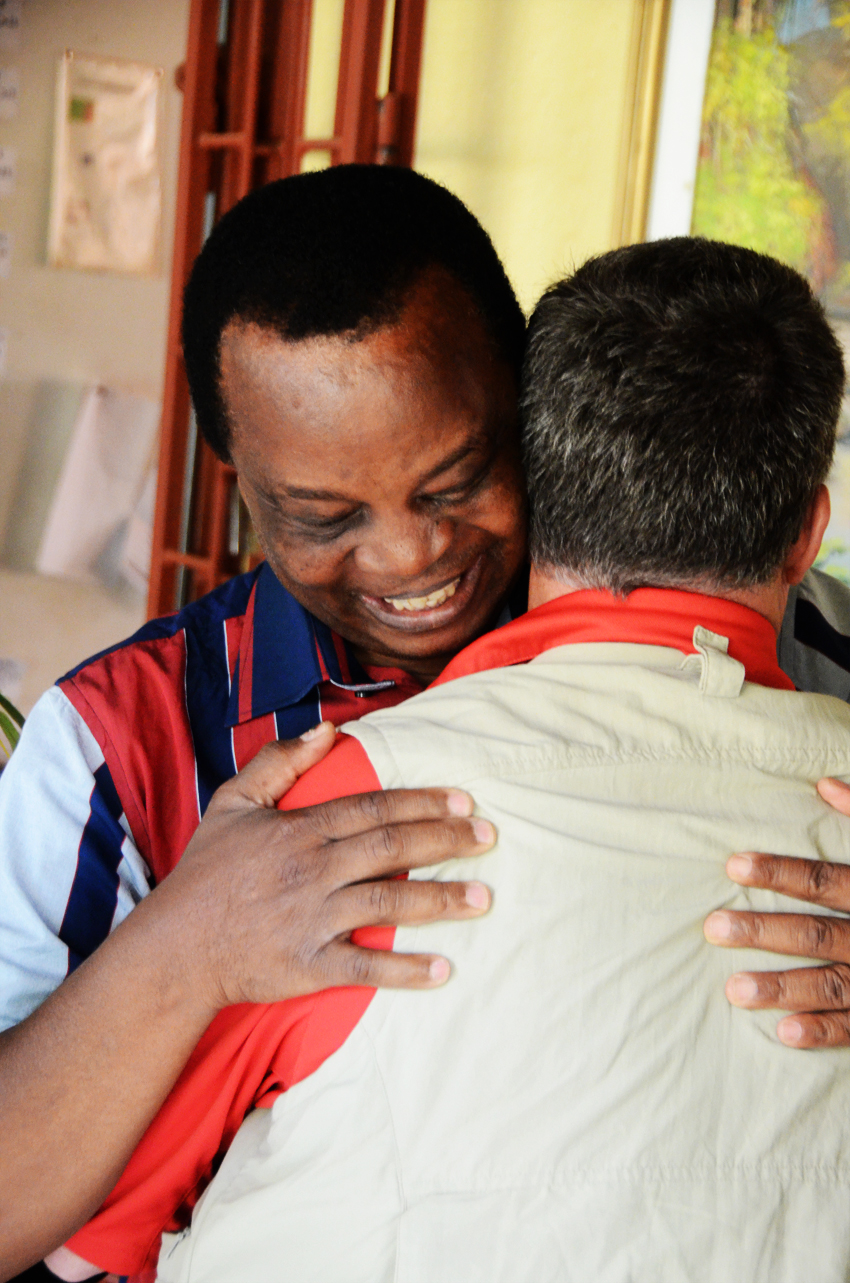 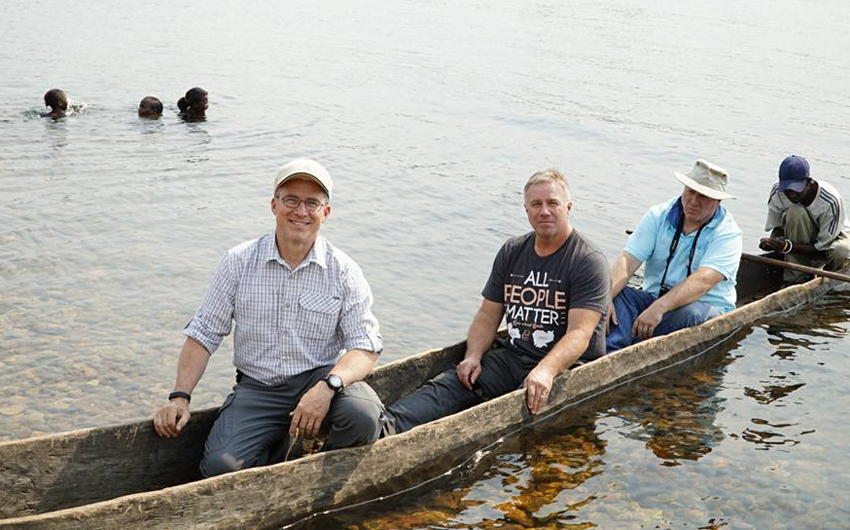 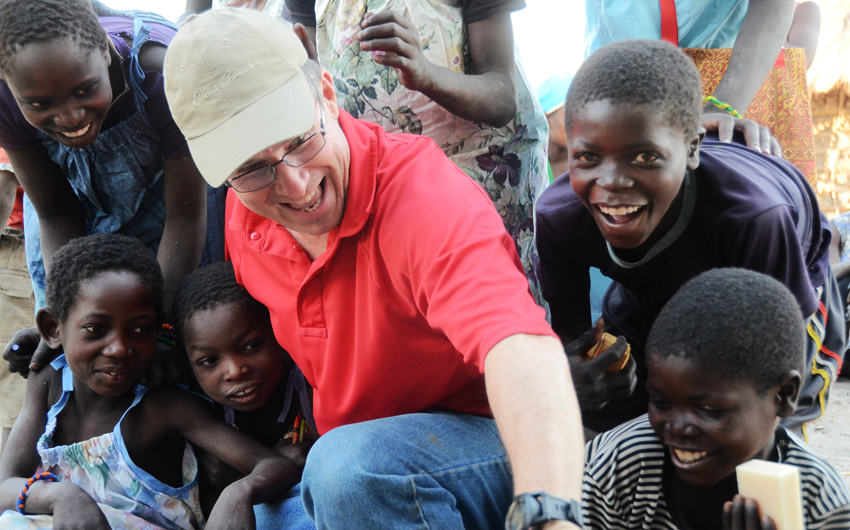 Steve demonstrates the gospel in Africa by valuing many that are overlooked in their culture. 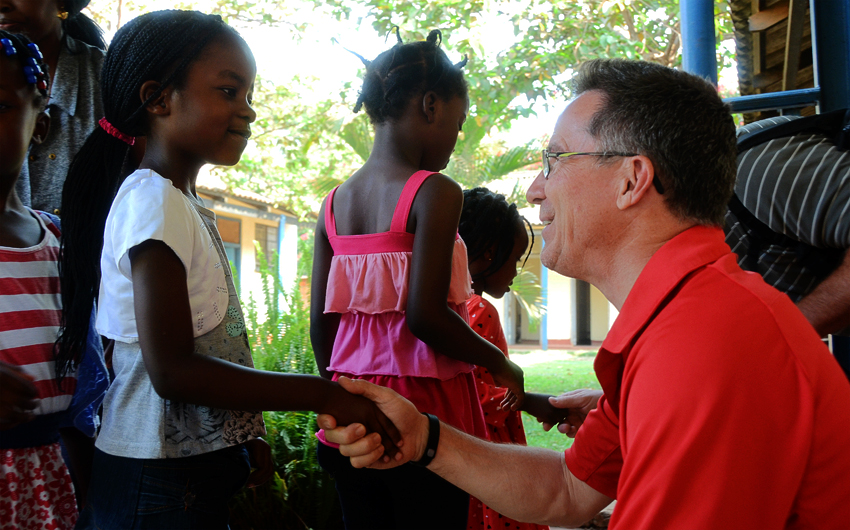 Steve Evers and Jon Dekkers with a few of Paul and Molly's girls in India.

Steve shares the gospel with a village in Lukulu, Zambia after they received access to clean, safe drinking water. 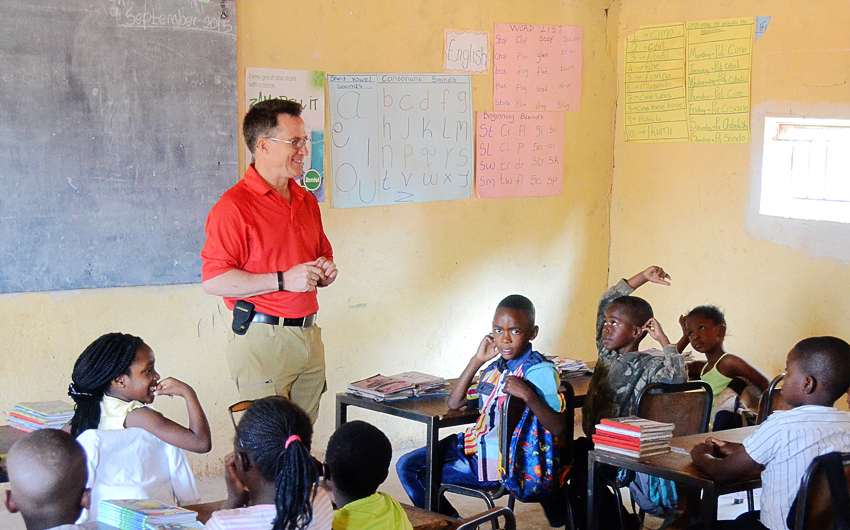 In the middle of his successful sales career, during which he served on ITMI's Board of Directors for 4 years, Steve accepted God's call to be ITMI's Director in 2001.

Since that time, God has blessed ITMI with increased ability to serve nationals.

1. To serve and empower ITMI partners.
2. Oversee and enhance ITMI's impact.
3. To ”Go and Make Disciples”

1. Prayer and Financial Support
2. God’s wisdom and discernment for ITMI and projects
3. Prayer for his family as he travels

DEAR TEAM: How God used Joseph and what it might mean for us during this worldwide pandemic 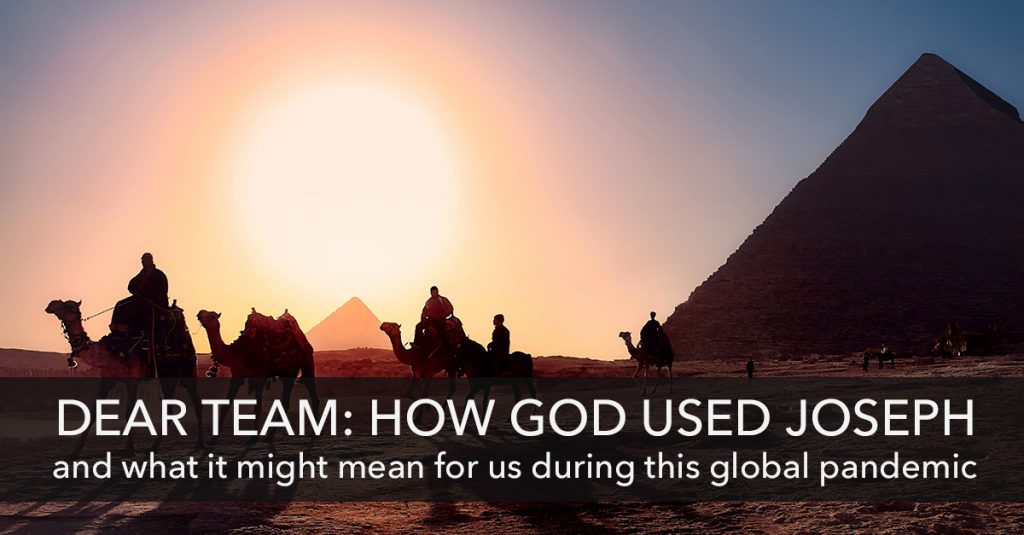 I know that times may be tough and uncertain from the human standpoint, but as with Joseph’s story, our God doesn’t operate on our human level. He is not limited to what we can understand…that is why He tells us to trust Him and obey even when the storm is raging. May you rest this month and know the storm is in His hands. 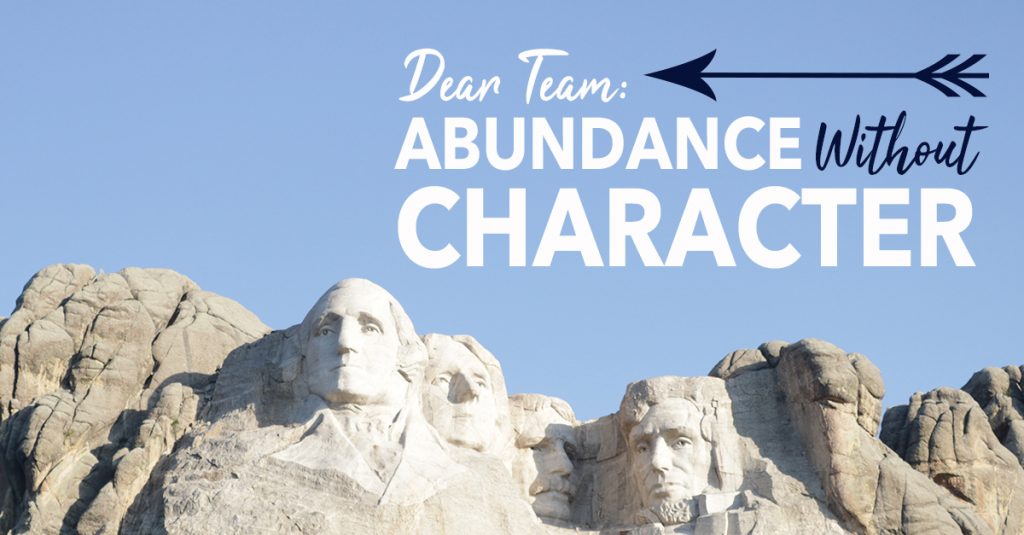 Many years ago, I was given this well-worn bit of experiential wisdom by an old-timer, “…don’t discuss religion and politics….”  I hope to follow that advice and to discuss neither in my musings this month. I am reminded, however, of…

“It shouldn’t hurt this bad,” read the text message from India. The text came almost three weeks after Mark Burritt and I accompanied ITMI’s David and Taru Kumar to the funeral of Taru’s “mother.”  Taru shared that she is deeply hurting and struggling to sleep. Taru’s “mom” came to rural India as a 30+ year old Australian missionary. She spent the last 60+ years loving on and raising up homeless, orphaned Indian girls. Margaret Williams was 94 years old when she was called to her real home. 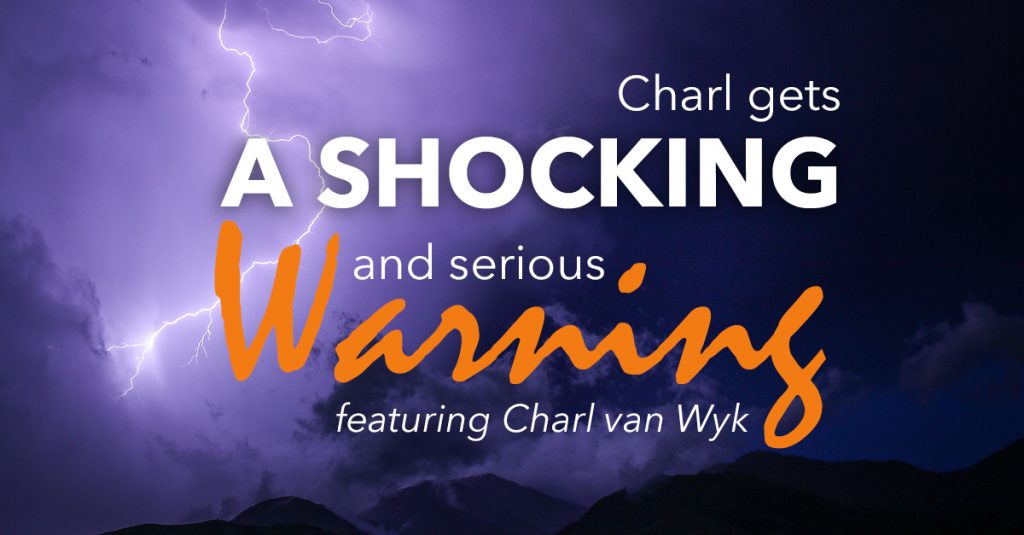 In part 3, Charl and Steve Evers are chatting about a practicing witch’s observation of the power of the ministry in Stone Hill, what happened when one of the believing young men in Stone Hill was commanded by his fathers to make a sacrifice to his ancestors, the surprising response of youth in Stone Hill when invited out to lunch after their wrestling competition, and three things we can hold up in prayer for Charl and his ministry. 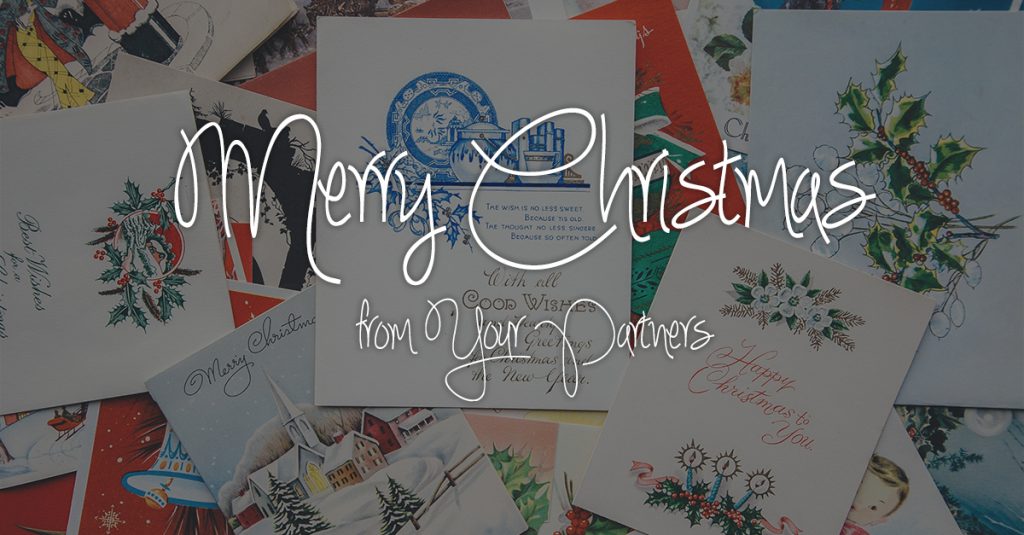 In Part 2 of Steve’s interview with ITMI’s Charl van Wyk, Charl tells some wonderful and uplifting stories about the observed difference the Gospel makes in the lives of African believers, plus one teacher’s interesting observation about her believing students that may (but really shouldn’t) surprise us, and where Charl was and what he was doing when an outreach almost started a riot – and how he escaped. 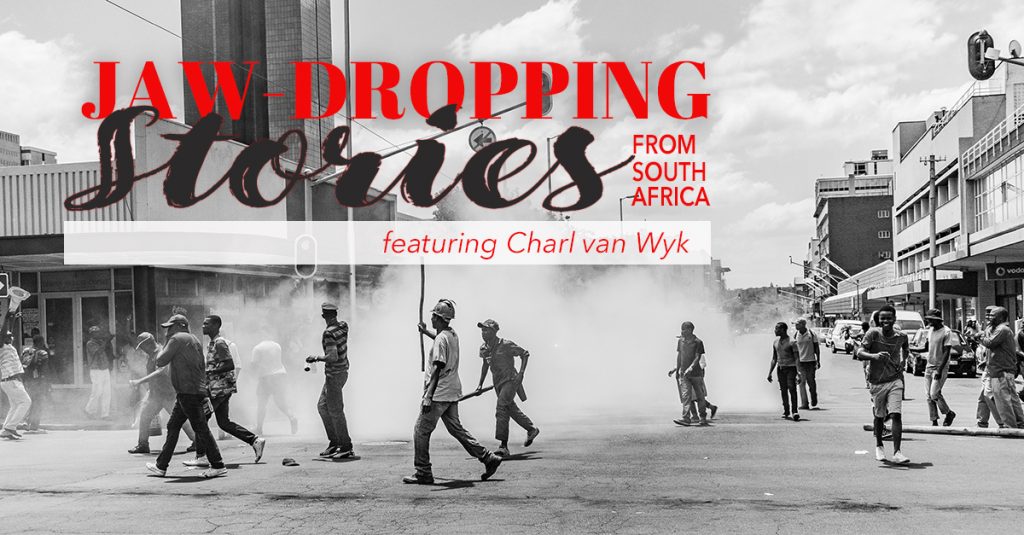 In this episode, ITMI Director, Steve Evers is interviewing our South African partner, Charl van Wyk.  He’s not pulling punches or sugarcoating the truth, he’s telling it just like it is.
Charl shares some unbelievable stories of what life is like in South Africa right now, including…

Dear Team: A gift that means much, much more than the dollar amount given. 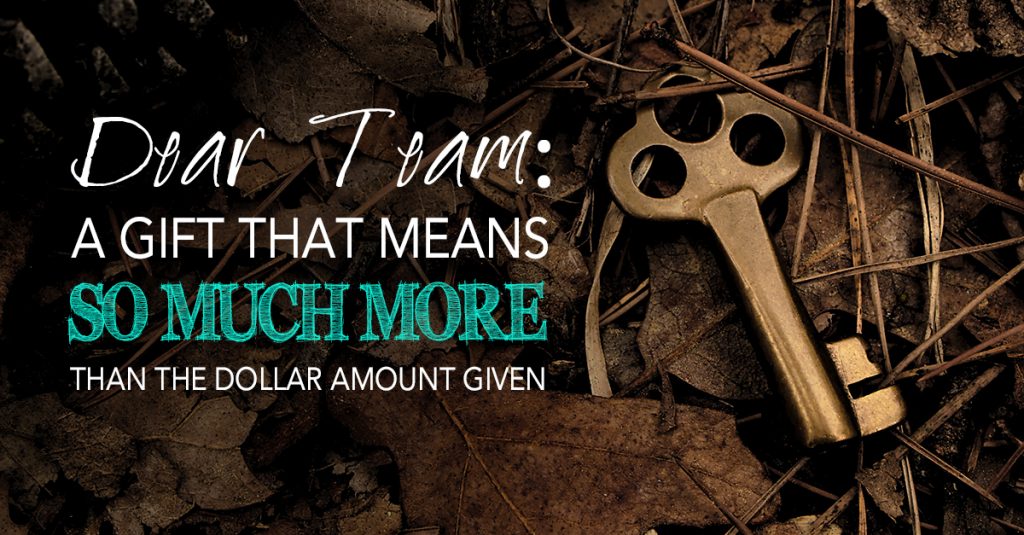 Allow me to share with you a testimony from Muhindo Kawede, our partner in Uganda. I hope you can read between the lines and experience some of the challenges he had and the unfairness directed at him by church leaders in the Congo when he “spoke the truth in love” to them. 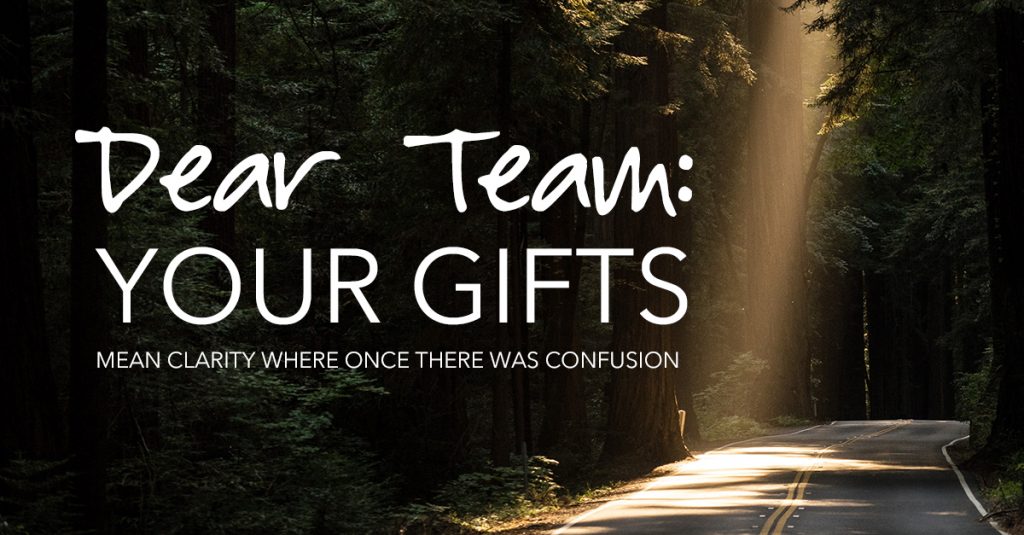 Kent and the team then loaded up into a four-wheel-drive vehicle and transported the vehicle on a barge across the massive Zambezi River so that the former architect and project manager could see first-hand the water well drilling in the extremely remote and equally needy villages. 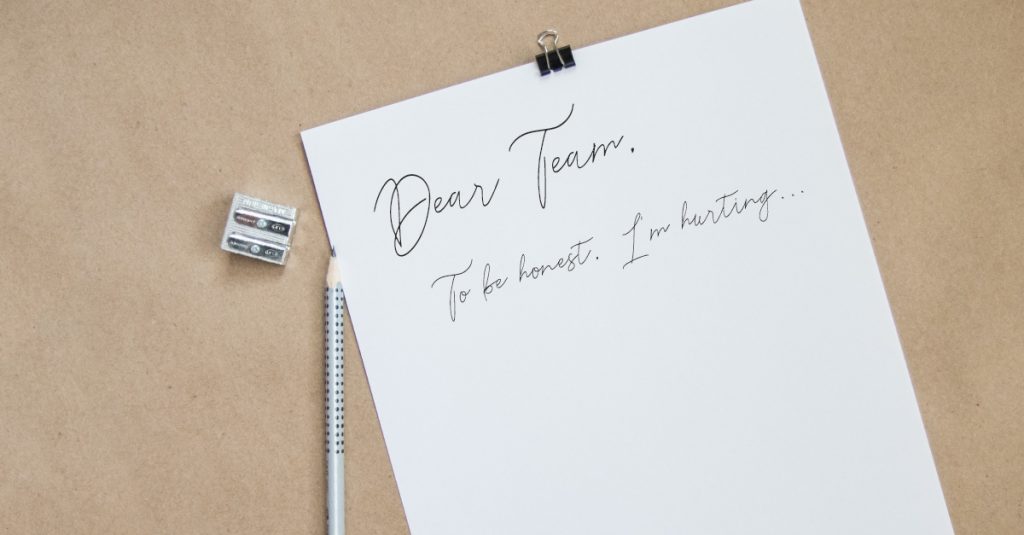 It has been a challenging couple of months.  Not so much for what has happened to me personally, but what has been placed in the lap of those that I love and care for. 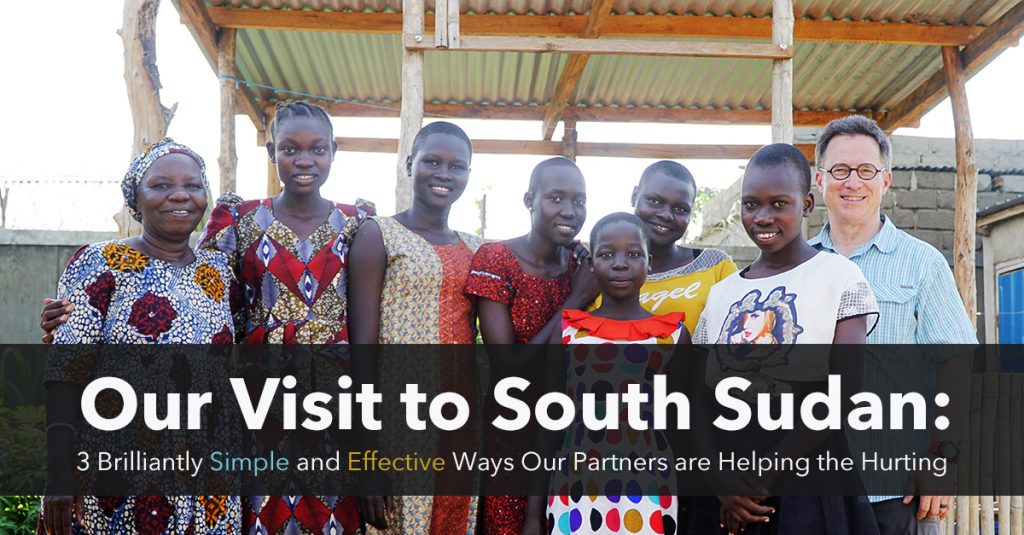 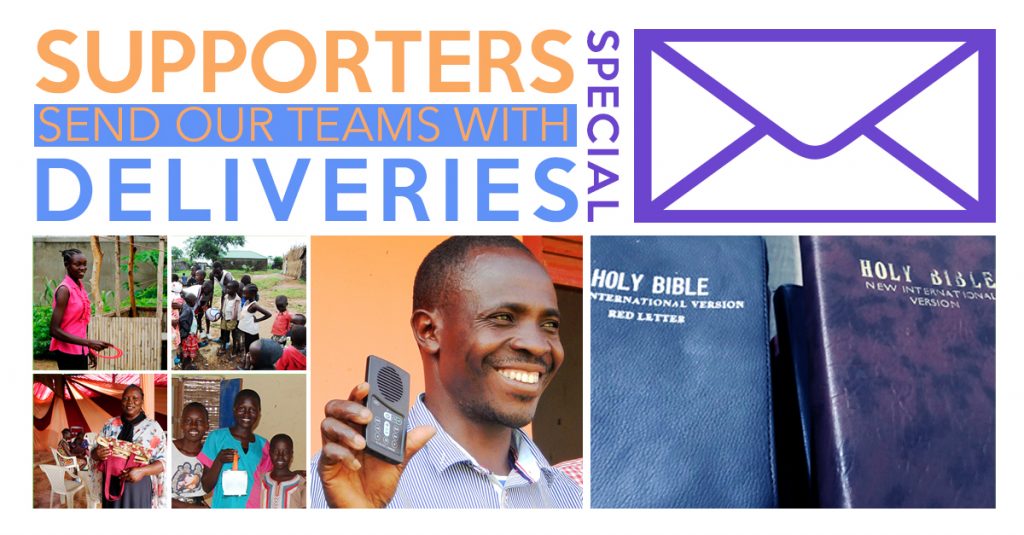 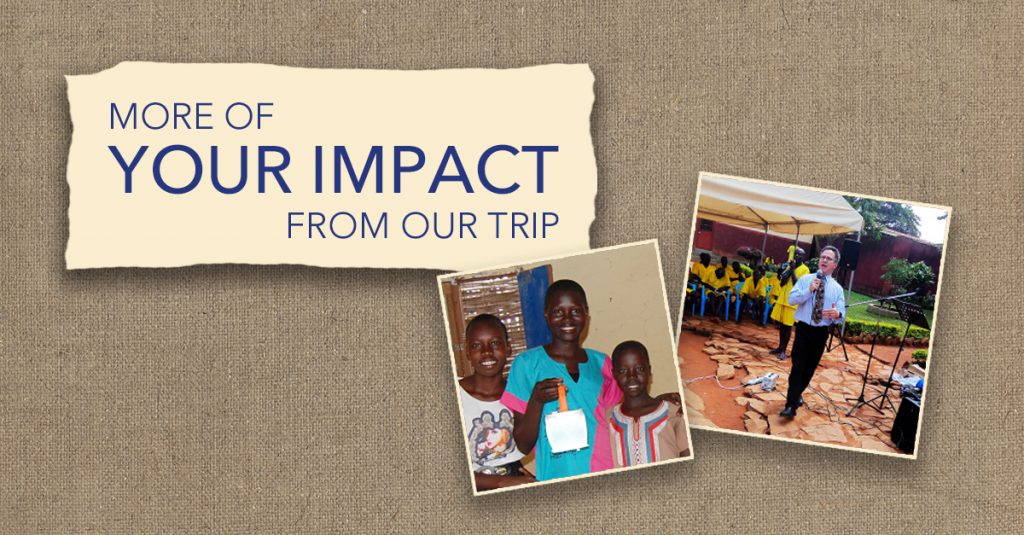 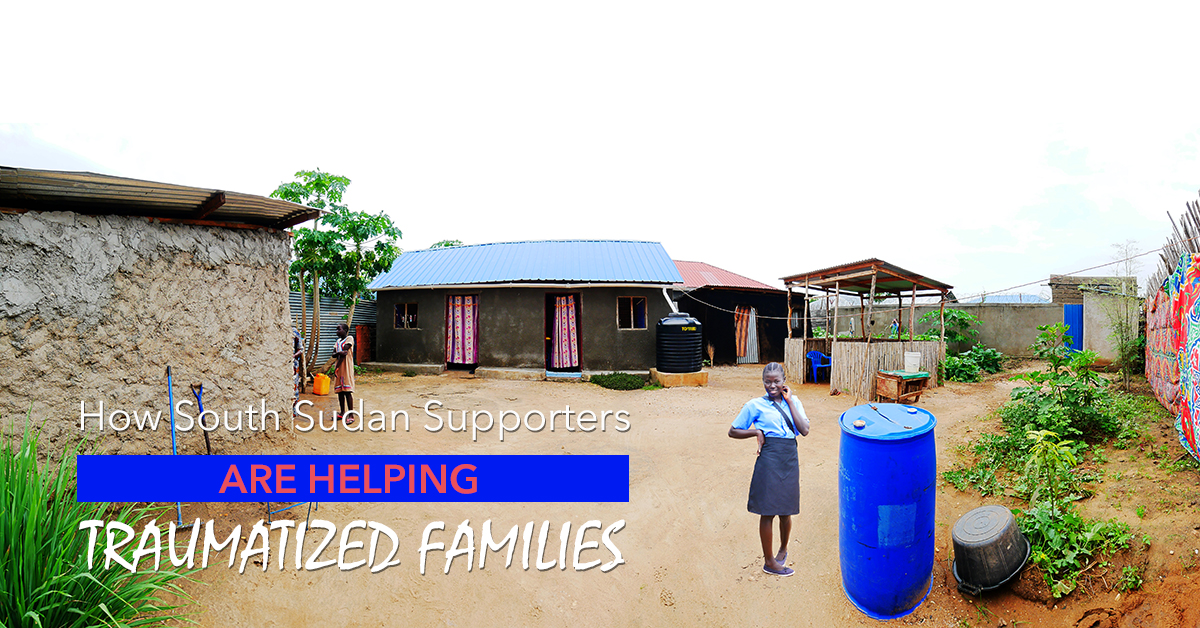 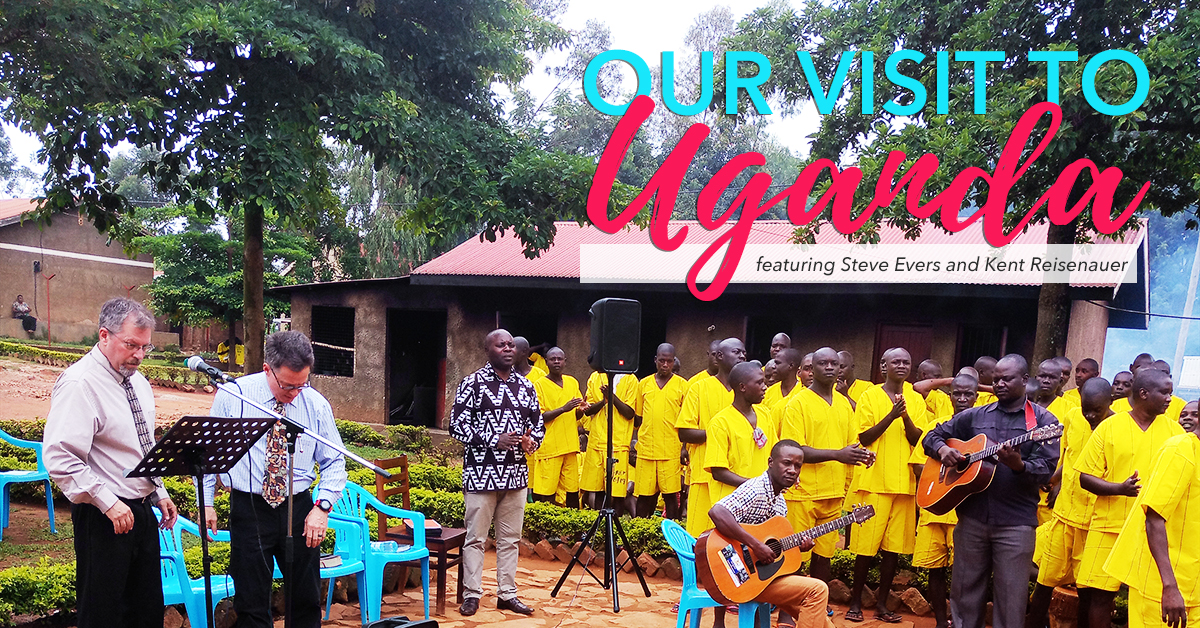 What Our Partners Say About Mission Visits from ITMI

Johan Leach, Charl van Wyk and Ashley Keller and teachers from Excellence Christian Academy let us know exactly what your involvement means to them. 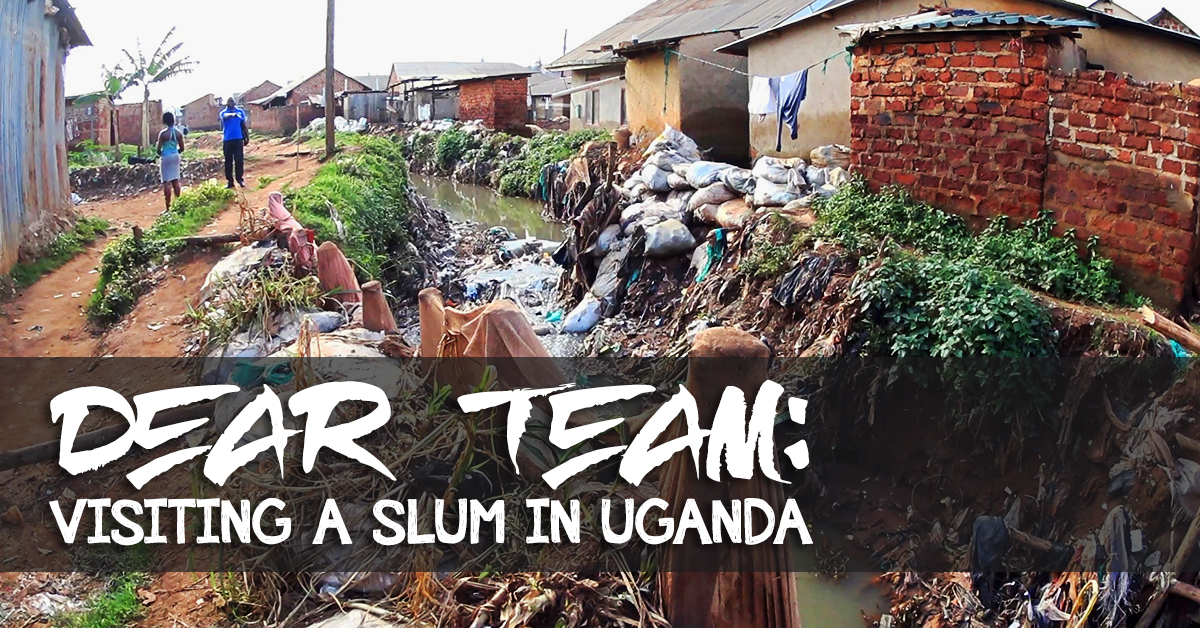 International Incident Averted! An update from our mission team.

“Something funny happened as we waited for our departure plane in Phoenix,” Steve says. It was 10pm on a Tuesday night. We were waiting to board our plane in the crowded waiting area. Other than the normal amount of TSA security-induced tension in the room, it was a fairly subdued crowd.

Dear Team: The Latest News and Lessons from the Field 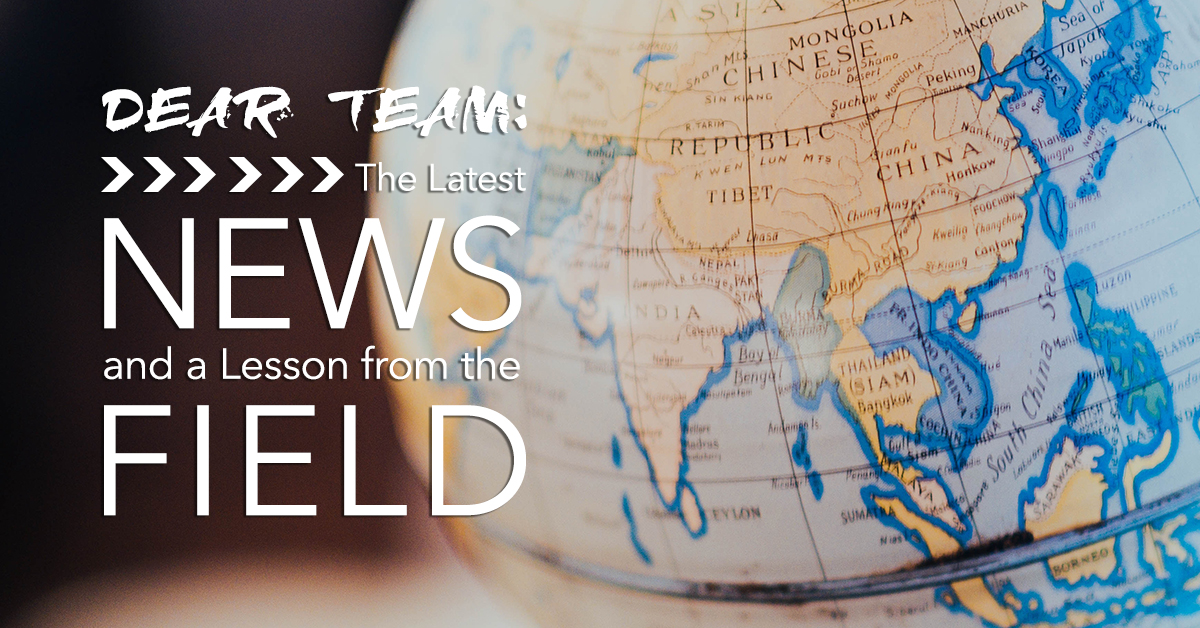 It was a text you wouldn’t want to receive. The photos that came with it provided visual confirmation of the news.

Dear Team: Are We Teachable 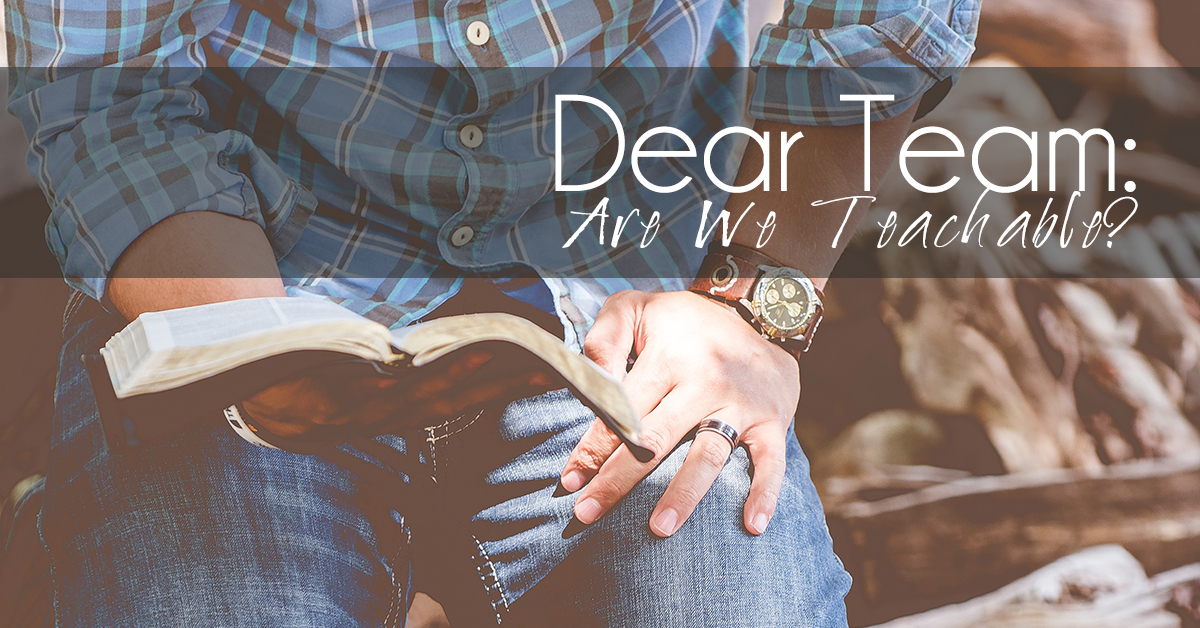 This month, I felt led to share with you this need for teach-ability. God can use anyone and anything to get our attention and grow us to a level that only He knows we are intended for.