This article was originally published in the July 2014 edition of ITMI Monthly. 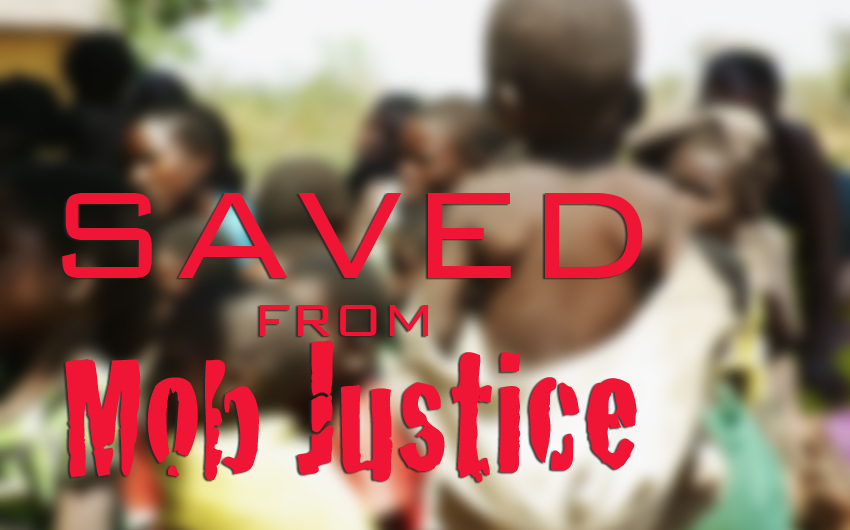 “One day the community decided to (punish) his witchcraft lies…”

The following story is by ITMI’s Muhindo Kawede, founder of International School of Missions (ISM) in Kampala, Uganda. It powerfully details the practical results of systematic Bible training among African pastors and why ISM is so needed to rightly train and prepare pastors in central Africa.

Pastor Fidele Birinzwamanso was the pastor of a small church in the country of Burundi. Humble, but faith driven, Pastor Fidele had a superficial and poor understanding of the Bible that prevented him from properly serving his congregation. Fidele began looking for a missions school so that he could become better equipped.

God provided the resources for him to attend ISM. Kawede regularly commended Pastor Fidele for his dedication and commitment for learning. Pastor Fidele completed his course work in 2012, graduating in December 2013.

Kawede regularly commended Pastor Fidele for his dedication and commitment for learning while a student at ISM. 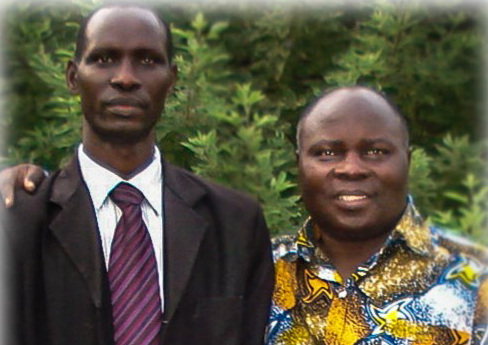 Pastor Fidele put his training to work right away, as Kawede explains:

"There is a popular song in East Africa that teaches the community that a witchdoctor and a liar deserve to be set on fire.”

This happened to Mr. Buyongwe (Buy-yong-wee) John, an 80-year-old man who was a well-known witchdoctor, who lived in the Cankozo District in the Republic of Burundi.

The people of Cankozo were fed up with the witchcraft practices of Mr. Buyongwe. This led to poverty because many people paid all their money to him to solve their problems:

One day the community decided to (punish) his witchcraft lies by setting him on fire.

This happened one morning after the death of a man in the community. The people believed that Mr. Buyongwe’s gods killed this man."

(Readers may remember when machetes were used in Rwanda and Burundi to kill more than 800,000 people in 1994. Also, the tires and petrol were used as weapons of fear by communist terrorists in South Africa in the 1980s in their campaign to take over the country. Victims were placed on their knees with their hands tied behind their backs, and then gas-filled tires were placed around their necks and set on fire, immolating the victim.)

Mr. Buyongwe’s predicament was very serious. He knew what the tire and gas were for. The people in the crowd had murder in their hearts. Many in the community remembered the events of the recent past and knew exactly what they were doing; possibly they had even participated in the war of 1994.

"Pastor Fidele heard from one of his church members what the community was about to do. Pastor Fidele quickly rushed to the scene and found Mr. Buyongwe surrounded by a very angry mob, yelling and shouting that he should be burned. Mr. Buyongwe was sobbing bitterly and pleading for his life to be spared by this angry mob," Kawede says.

Pastor Fidele had been transformed by the renewing of his mind (Romans 12:1-2). Through his Bible training and personal devotion to Christ, he had become more than an intellectual believer, but a true man of action. He lived up to the words of Jesus: “Greater love has no man than this that a man lay down his life for his friends” (John 15:13).

Finally, the youth managed to drag Mr. Buyongwe outside toward the crowd. Mr. Buyongwe was wailing, asking the crowd for forgiveness while other members of the community were slapping, pushing and kicking him. It was a very tense situation, it was life and death.

When Pastor Fidele arrived at the scene, he was afraid to stand with the witch doctor and defend such a deceiver of the community. Both Pastor Fidele and Buyongwe were humiliated by the crowd," Kawede says.

But just as Jesus defended the woman caught in prostitution from an angry crowd, Pastor Fidele bravely followed the Spirit’s leading and defended Mr. Buyongwe anyway.

"Pastor Fidele managed to (get through the crowd) and tried to prevent the community (from carrying) out mob justice. Pastor Fidele sheltered Mr. Buyongwe as they were trying to hit him. Fidele rebuffed the aggression and speaking directly to the frenzied mob, he told them that burning Mr. Buyongwe would not solve the problems that he had committed in the community, but Christ was the answer to … community problems.

Then Pastor Fidele took the opportunity to share the gospel with the crowd about Christ’s salvation and immediately Mr. Buyongwe publicly accepted Jesus Christ to be his personal Savior. One by one, the angry (people) cooled down and accepted Pastor Fidele’s plea (to spare Mr. Buyongwe). The Cankozo community began to understand that mob justice was not a godly way to (behave). … People started leaving (the scene) one by one.

Two things happened as a result of this event. First, Pastor Fidele has matured into a believer similar to those great men of God mentioned in Hebrews, who “by faith … performed acts of righteousness … quenched the fire, escaped the edge of the sword, from weakness were made strong...” (Hebrews 11:33-34).

Second, Mr. Buyongwe enjoyed real transformation versus a false confession merely to get out of a jam. He is forsaking all to follow Christ. (Philippians 3:8)

But the story gets better.

Currently, the once witchdoctor Mr. Buyongwe is now an evangelist, sharing Christ to many in his community and also in the city of Bujumbura,” Kawede says.

Such is the power of God in the lives of well-trained disciples of Jesus Christ. Through this story one can easily see the need of pastors to be trained, especially the needy pastors of Africa and the value of such pastors to their communities.

You can help by praying fiercely for the continued spiritual growth and physical protection of Pastor Fidele and new believers like Mr. Buyongwe in Burundi. African Christians are some of the most persecuted people on earth. You can also pray for discernment among the staff and partners of ITMI as they provide training, aid, comfort and resources to these valuable members of the body of Christ.

Kawede also stands before us asking for all of us to help him train pastors.

Is there any better way to help reach the lost in Africa?