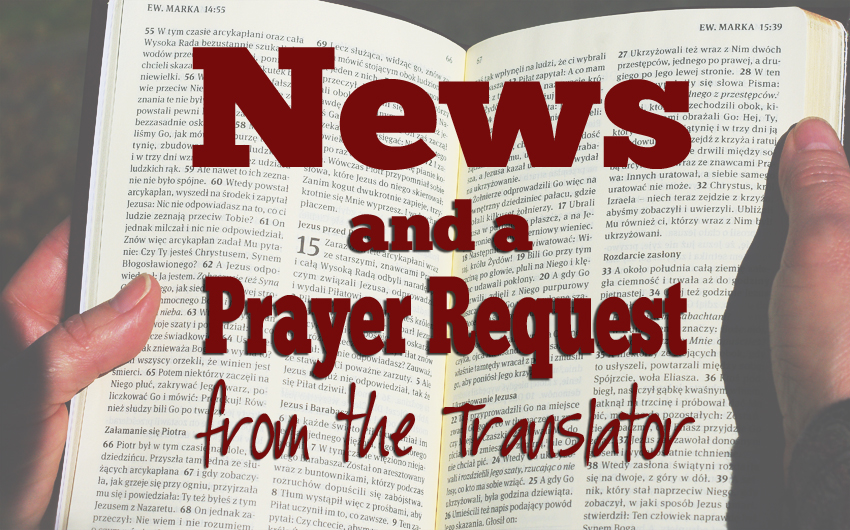 It was a joyful time here at the translators’ workshop yesterday! We finished the typesetting of the fifth edition of the New Testament! The fourth is nearly all gone to the hands of the people! There is need for more copies! 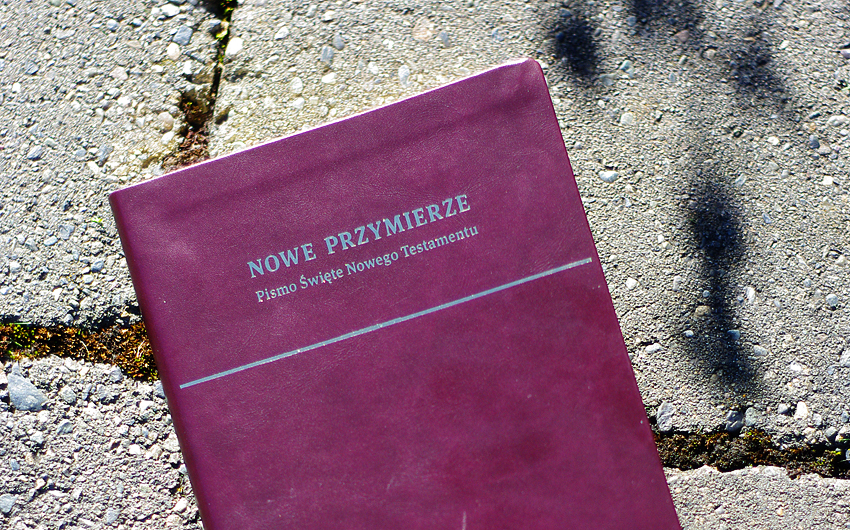 There's a need for more copies!

Let me be a bit more specific about this joy. The fourth edition was somewhat providential. We prepared its typeset last October.(2015)

It was to be the final typeset for the whole of the Bible that we are going to see printed this spring. But when it came from the printing press last December we concluded that there is something we don’t like.

Simply, the inner margin is 2 millimeters too narrow. Providence! What if it happened to the whole of the Bible? These 2 mm in the typesetting, however, mean that everything had to be redone!

And it happened! In about one month!

Obviously there is a team behind it. Łukasz, the typesetter, Karolina, the linguist, the Eagle’s Eye, and the team of proofreaders, the army of prayer warriors, my Wife and I. Moreover, the mystery of this speed is that right from the beginning we were working very hard to arrive at the type of the text that will make sure we can come up with new editions ”instantly.”

And everything worked just fine. 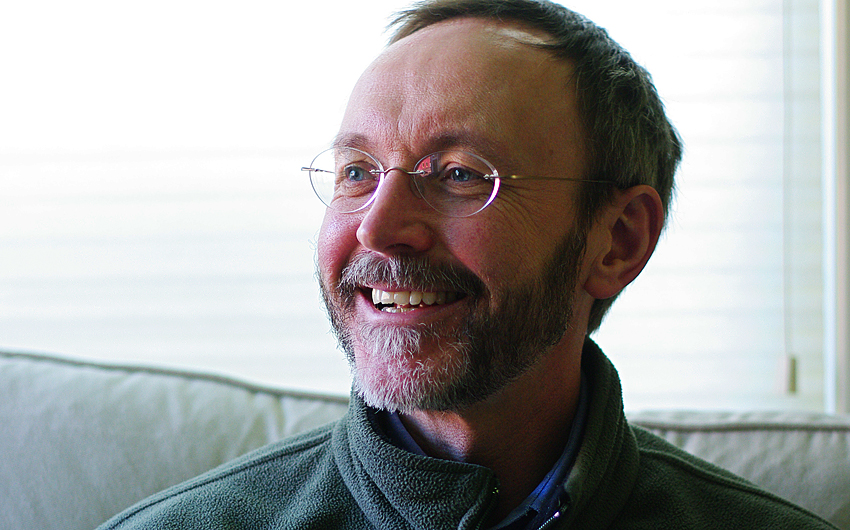 Allow me also to put a few more details into perspective: After the Bible was translated, its translated text was submitted to three types of authorities: evangelical church leaders, Greek, Aramaic and Hebrew scholars and Polish linguists. This resulted in me having to evaluate with the originals texts in front of my eyes all the suggestions that were sent by them.

Not all of these people, for various reasons were able to work hard on our translation, and if not for your support I would still be waiting for the results of the work of some. This stage was really costly (some $70.000) but still not very expensive if you consider the scope of the work.

I finished this part, as planned, on Dec. 31, 2015 — and even much more than that. This is not all what I achieved in 2015. But I do not like to make this note too long. I just want to thank you for your prayers and support!

What is there ahead of us? A VERY careful check on the typeset of the entire Bible before the final order is signed for it to be printed. A VERY careful check! We used MsWord (comparatively cheap software) while translating the Bible. We use InDesign for typesetting of it.

These two programs do not fully cooperate in a complex documents. In short, InDesign makes errors which are not repeatetive and thus not predictable!

We need eagle’s eyes! Please, pray for us! The level of tolerance for errors in our team is zero. 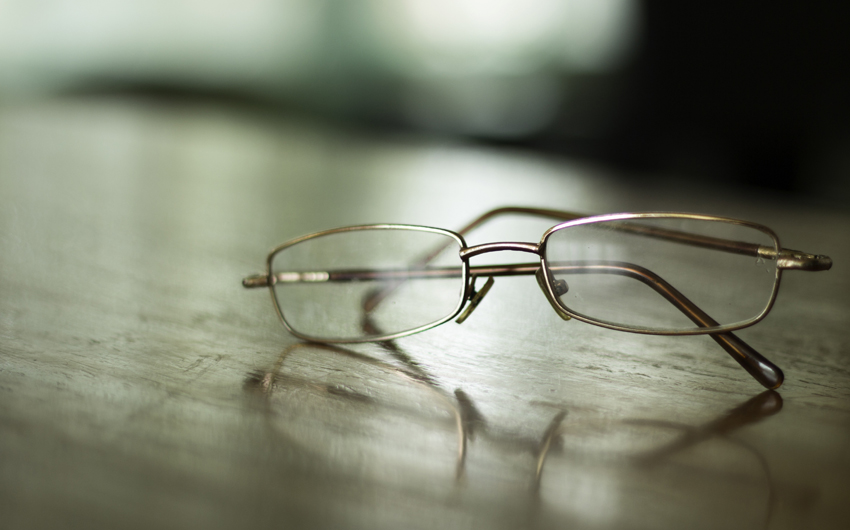 Pray for our team to have "eagles' eyes" as we carefully check for errors!

The good news is that because of your support we were able to buy InDesign 6.0 for those of us who deal with the text. It had to be the most expensive option (able to deal with Middle Eastern and East European characters as well as with writing from right to left).

And finally: I keep being a pastor. And the church keeps growing. Now especially with children. 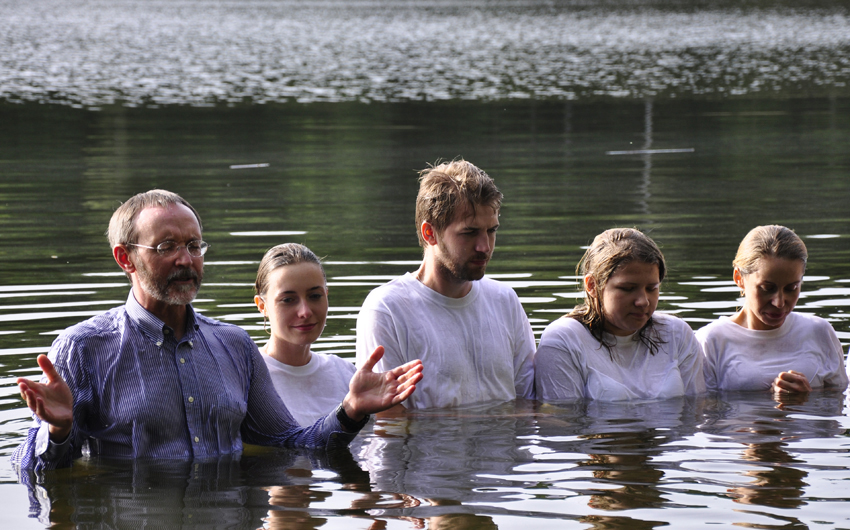 (In the need for eagle eyes) 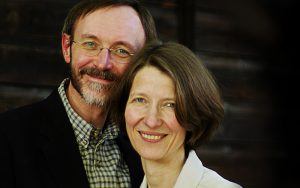 Dr. Piotr Zaremba is a church planter and the senior pastor of K5N Baptist Church in Poznan, Poland. He is also working on an up-to-date Polish translation of the Bible. As ITMI’s European Director, Piotr serves ITMI by overseeing all of our projects in Europe.

Veronica curled her body tighter into her sister Grace’s back, soaking up what little warmth she could in the bitterly cold night. Every twig that cracked in the dark forest, each sigh and creak of the branches overhead brought her to stark alert, listening... waiting...