With joy in their hearts and the wind of the Holy Spirit in their "sails," (oars!) two four man teams set out in canoes from remote Chavuma, Zambia.

Their rations were packed. Their tents were secured.

These fearless evangelists were trained by ITMI's Johan Leach to share Jesus with the Luvale people abiding in villages just the other side of the  Zambezi River.

When you set off across the Zambezi into this untamed area, you never know what adventures the Spirit will see you through.

One of the evangelism teams, ready to set out across the Zambezi!

One team was headed for the village of Samwila. Samwila is one of the five villages west of the Zambezi that was graced with access to clean, safe water for the first time ever in October 2016 through the gifts of an ITMI supporter.

Armed with the Word of God, they set out.

Their aim: to follow up the seeds of God's Word that were already sown when Johan and Steve Evers visited in October and God willing, to plant a church. 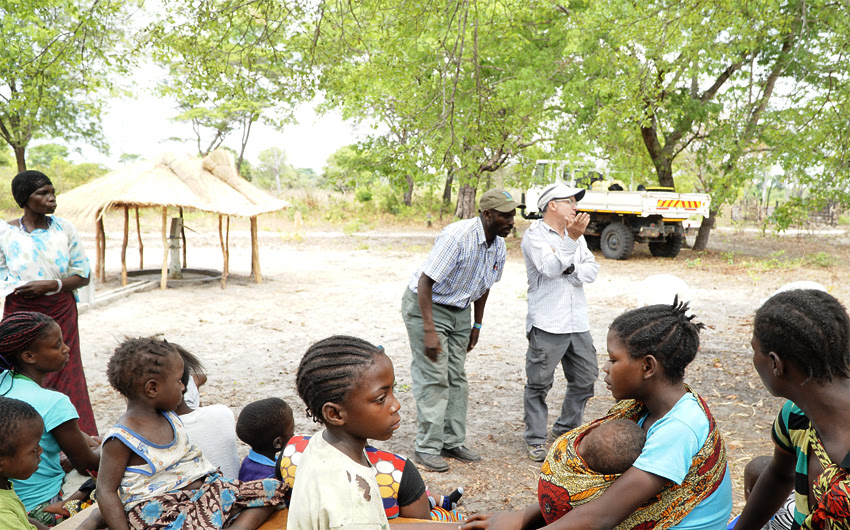 Steve Evers plants Gospel seeds in the hearts and minds of the Luvale people. (Fall 2016) 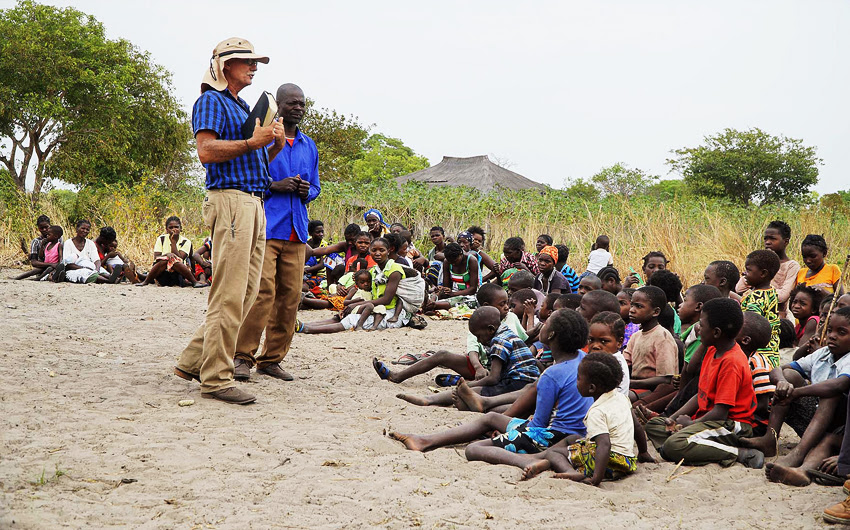 Johan plants God's Word in the hearts of the Luvale people. (Fall 2016) Johan is a dynamic and powerful speaker, passionate to share God's Word. (Fall 2016) 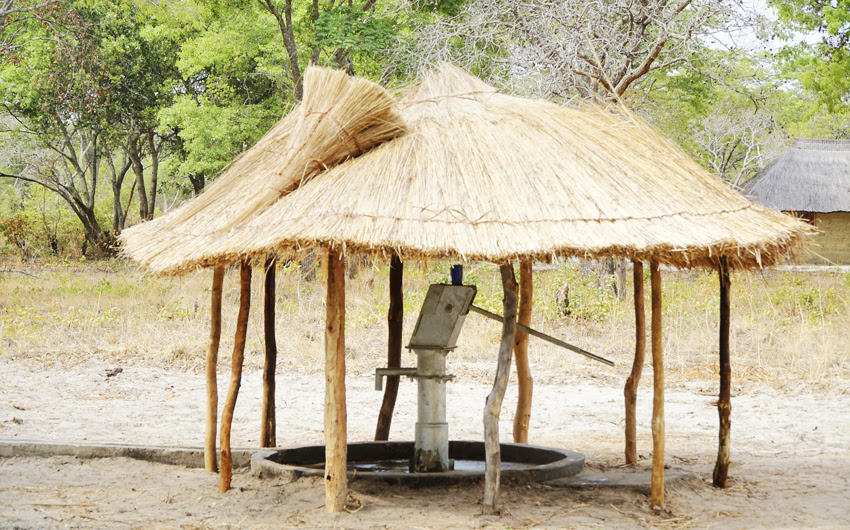 This borehole gives the village of Samwila access to clean, safe water. (Fall 2016) 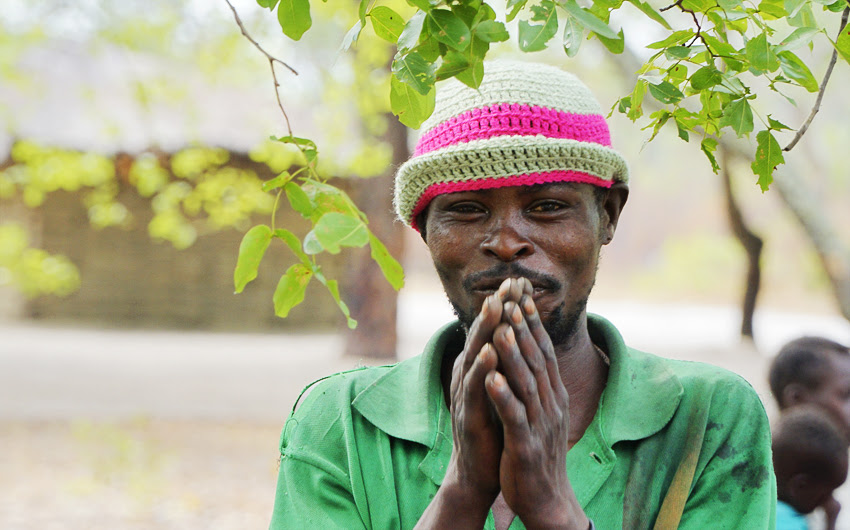 One of the villagers, happy to receive the gifts and messages Johan and Steve shared. (Fall 2016)

After paddling just over 11 miles down river, the four-man team walked almost 12 and a half miles across hostile terrain in heat and rain.

They arrived at Samwila without incident and set up a temporary base.

As they shared the Word of God, people confessed sins, repented and experienced forgiveness. Families committed themselves into the loving arms of Jesus as Lord and Saviour!

The following week was spent in Scripture, imparting foundational teachings and ensuring a thorough understanding of what transpired with their salvation and who God is. 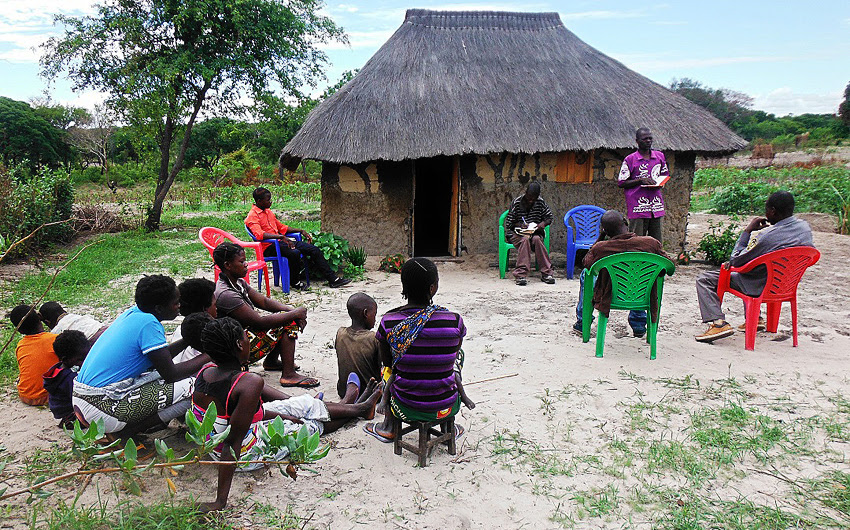 Sharing God's Word in the village of Samwila, Zambia. 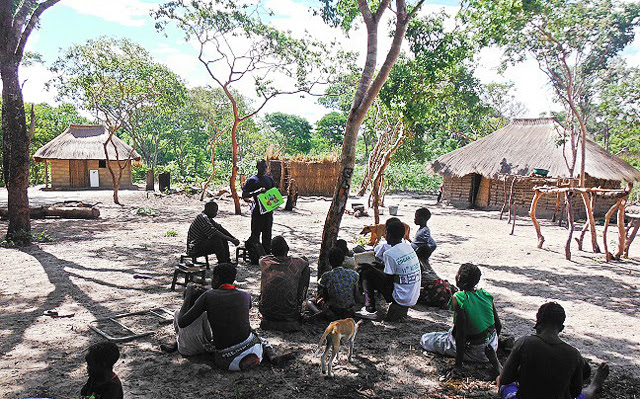 Teaching the basics in Samwila, Zambia.

Meanwhile, the other team was headed to the village of Mongoli. This teams experience was even more intense than the other's was.

Mongoli is home to an elderly woman who was involved in witchcraft. When the four-man team arrived, she opposed them with heckling and disruption.

The village waited, wondering which force would emerge victorious.

With every eye on him, the leader of the team turned his focus to her.

When he commanded the demon to leave the woman, chaos erupted. After much ado, the demon left and the woman was restored to her senses.

She said she felt a great weight lifted off her.

The trinkets and other articles used in her witchcraft were then taken out of the village and burned. As one witness testified, "There was a load bang" when they were set alight. 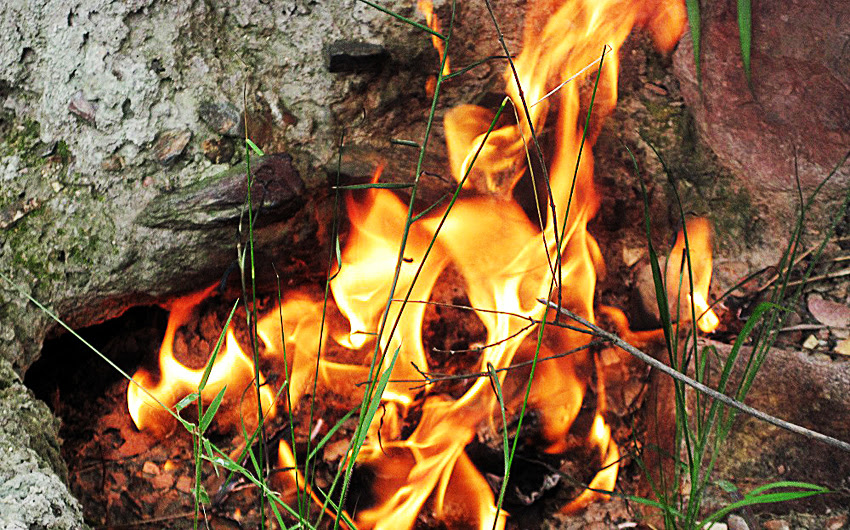 With the woman now free, God’s Word was ministered to her and Johan and his co-workers continue to pray that she will remain free and accept Christ as her Lord and Savior.

Johan had this to say about his team's experience,

Now let me say this. I have been ministering from Cape Town to South Sudan and most of the countries in-between for the past twenty years. I have witnessed the horrors of war, the desperation of refugees, the hopelessness of the homeless on the streets of our cities and the evil manifested through the gangs on the Cape flats.

BUT, to witness a human being possessed by demons has always brought a deep sorrow in me for the person, yet an anger that this human, created in God’s image would be used of evil.

I have witnessed many a ministers' approach when there is demonic manifestation and studied God’s Word intently as to how the Bible teaches what is to be done in such situations.

Johan is visiting the US for the first time ever this month!

We're working hard to ensure a hospitable welcome for him. We'd love for him to meet as many of you as possible!

We know you'll be encouraged by his dedication to Scripture and the Great Commission.

This won't be your run-of-the-mill mission presentation.

We know you'll leave emboldened in your faith as you hear of the great adventure that Johan's followership of Jesus has been. Johan has been on many an expedition with Jesus by his side.

His charismatic personality and wealth of stories from the field will be both enjoyable and beneficial to your faith. 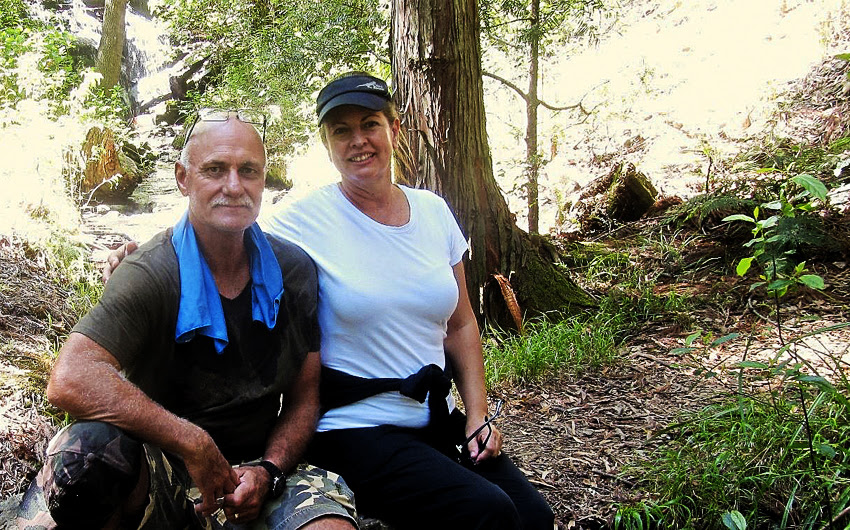 Will you consider inviting Steve and ITMI’s Johan Leach to visit your Home Group, Sunday School Class, Men’s Group or just a great time of fellowship over a cup of coffee?