This article was originally published in the August 2018 edition of ITMI Monthly.

They are terrified of the idea. A group of grown men, scared of getting in a boat. But you wouldn’t know it to look at them.

They move intently as they ready the boat. They are focused on the tasks at hand. Concentrated on the calling they’ve accepted because they know it is of crucial importance.

They steadfastly don orange life vests and calmly board the 90hp outboard motor boat, moored on the west bank of the Zambezi River, just south of their town, Chavuma, Zambia.

Why are grown men afraid of boating?

If you spend your life in a remote place like Chavuma, Zambia, the only pooling of water large enough to swim in would be the Zambezi River.

Small and remote, Chavuma, Zambia is the town where the local evangelists Johan has trained are from.

The river is the crocs’ territory, and they aren’t exactly gracious hosts.

Unlike here in the States, swimming isn’t a commonly held skill for the residents of Chavuma. The Zambezi  is to be avoided, or risk becoming the subject of one of the tragic stories told by the townspeople.

Since they were just tykes, they’ve heard constant reports and stories of crocs snatching victims from the river, never to be seen again. They’ve even known some of the victims personally.

If their canoe tips or the motor boat takes on water, they can’t just shake the drops from their hair, laugh it off and swim to safety.

The Adventure of Bringing the Gospel West of the Zambezi

Ron Luce said, “The Great Commission is the Great Adventure of Christianity.” This couldn’t be more true west of the Zambezi.

The barrier posed by the river isn’t the only obstacle to be overcome on their expedition. The opposite bank is made of deep, deep sand that extends for quite a distance from the edge of the water to the flood plains. Covering this territory is a labor intensive process.

And then there’s the bush itself - untamed wilderness, sprinkled with tiny clusters of civilization.

Mosquitos pester incessantly, carrying with them the risk of disease and illness. Wild animals inhabit the land. Services and infrastructure aren’t available.

It’s impossible to predict how a village will receive visitors from the east side of the river.

So why do they do it?

They may be fearful of the croc-infested Zambezi River, but these are courageous, selfless men.

They willingly risk their lives on an all-encompassing movement that transcends their own lives and safety. A cosmic crusade of many single rescue missions, pulling bearers of God’s image from the quicksand of sin and separation from God.

The other side of the river is filled with villages full of their fellow country-men who need to hear the news they were overjoyed to receive themselves.

News that would change how they live, be the basis for building community, yield the by-product of a higher quality of life and give them ultimate hope.

The message? The Creator of all the wonders they see around them, in all His weighty and powerful importance, pursues a relationship with them, has great affection for them and cares deeply about how they live.

Preparing for the Mission

This is Johan and Lesley Leach’s ministry. They train and equip believers from Chavuma, Zambia to cross the river and share Jesus with those on the other side.

Often, these are villages that haven’t had visitors from the other side of the river in a long time. Some are completely unreached by God’s people and His message.

The vision is simple, but a lengthy list of preparation is prerequisite to getting a team from Chavuma to a village west of the Zambezi. A trip’s success can pivot upon seemingly mundane tasks of arranging a trip such as checking the boat’s viability, repairing equipment and carefully packing necessities.

Acquiring educational materials, recording the Gospel in their language on audio recorders, flip books for on-the-field use, training the teams from Chavuma to use them all requires months of preparation.

Teams learn to tell the story of the Bible, starting with Creation. They are also trained to teach the gospel through a presentation called “the Heart of Man.”

Lecture is followed by practicum, where trainees practice teaching what they’ve learned in their own town before embarking across the river.

Teams also need to be equipped to handle things they may encounter in the field such as opposition from witch-doctors or staunch practitioners of Animism. They must prepare to pray for sick villagers, challenge animistic beliefs Biblically and graciously and answer any questions that may come up.

Last month, after training to present The Heart of Man, a team of 8 deployed 60km downriver, a distance that prior to the commissioning of the ministry’s new motorboat, was unattainable. The motored craft gave the teams from Chavuma access to two new villages. 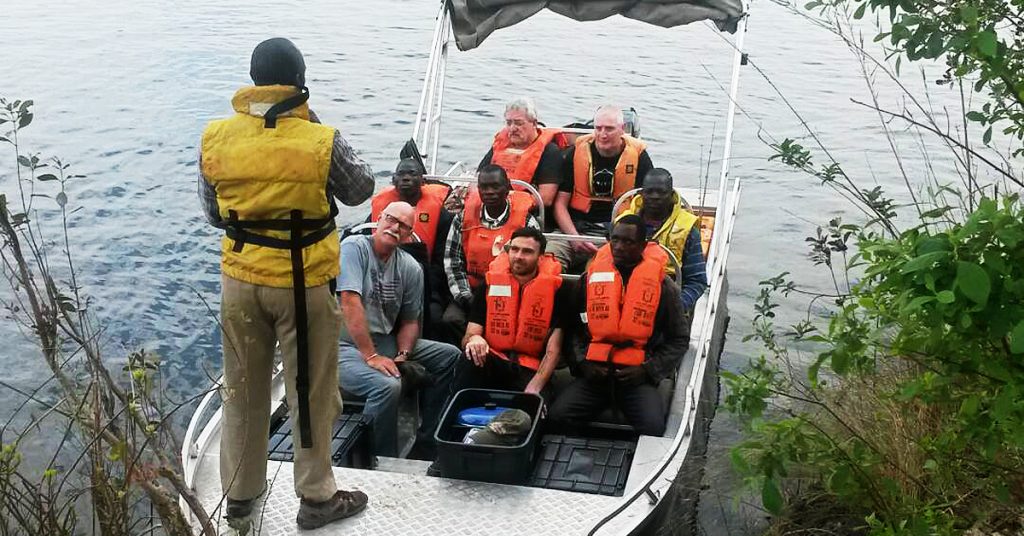 Johan and his team of evangelists just before deploying downriver to reach two new villages!

They shared The Heart of Man and showed the Jesus film in Sambita, a larger village with a population of about 300!  After Sambita, the team shared in the village of Luzu and stopped on the way back at a previously visited settlement for follow up discipleship.

When all these preparations, hard work, training and packing culminated with eight trained evangelists reaching a village they haven’t been able to get to before, the challenges are eclipsed by faces brightened with hope.

Faces filled with belief and peace. Their empty energy tanks are refilled by a surge that rises from within as the Holy Spirit celebrates new members of His family! 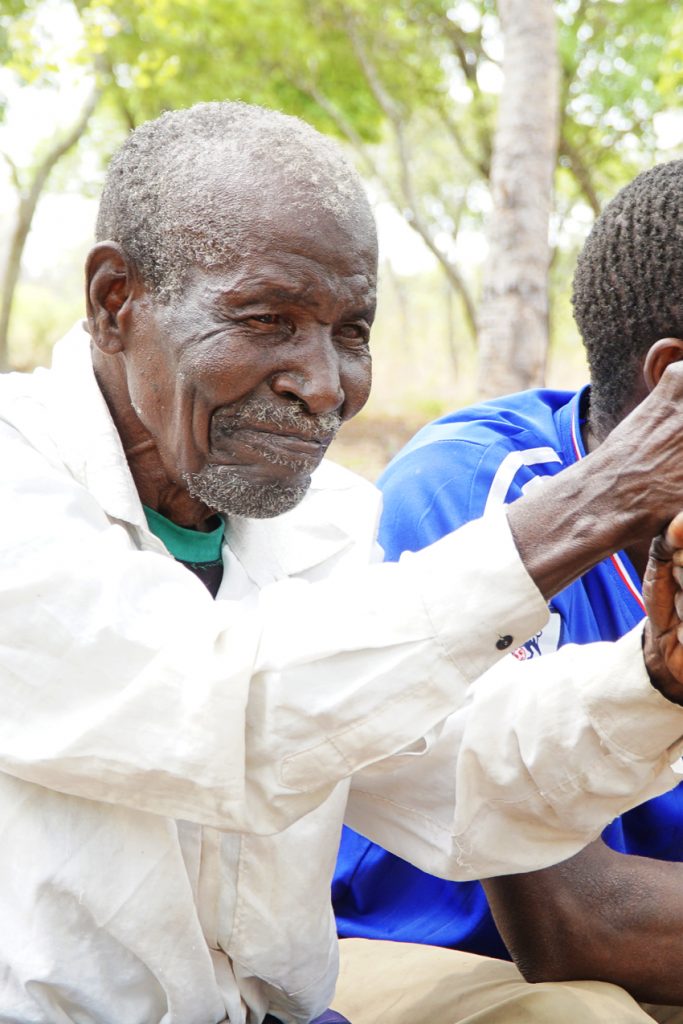 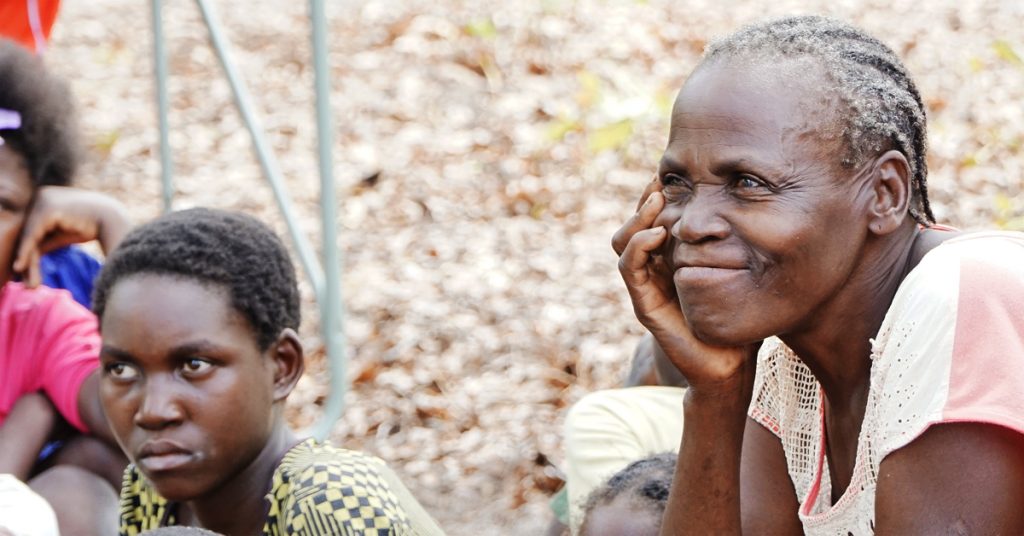 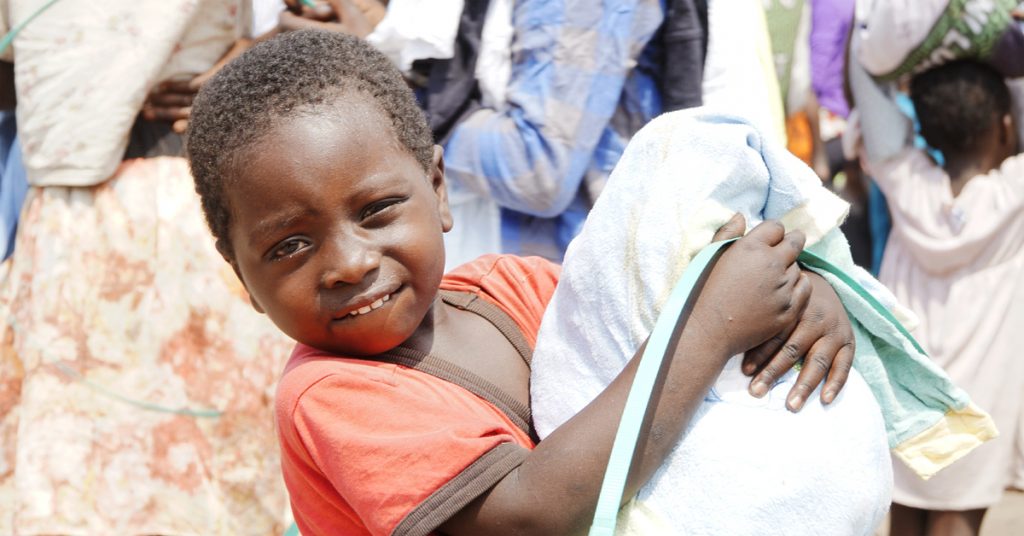 So this is why they do it. The Lord’s love calls them to their part in His cosmic mission.

Their great calling to reach the unreached villages of north-western Zambia propels them to rise above fear, logistics and opposition to bring this remarkable news to those languishing for want of it.

ITMI's Cindy Parris tutoring a young woman from Stone Hill, the impoverished, informal settlement outside Cindy's city of Durbanville, South Africa. Those growing up in this settlement face formidable obstacles to graduation. Parents that work long hours, the responsibility to watch younger siblings, hunger, living in shacks with dirt floors, and sometimes no tables, supplies or lights, learning in their second language are just some of the challenges these students face. Cindy saw that the alarming drop out rate in this settlement was perpetuating the cycle of poverty for these families and opened a tutoring center in the settlement, where students can get the help they need in their own language. ... See MoreSee Less