Charl van Wyk and the church he is part of have become advocates for a settlement near their city called Klipweuhel.

It’s a tough place to be a teenager.

In their culture, pre-marital sex is glorified. It verifies a woman is fertile and gives her worth.

Senseless violence is part of life.

This is a memorial for a young man who was recently killed. Over a cigarette.

The team was formed by believers who are working with these tougher-than-nails youths as coaches and mentors.

The team shocked everyone when 9 of the 11 took home medals from the 2012 South Africa National Grappling Championship. 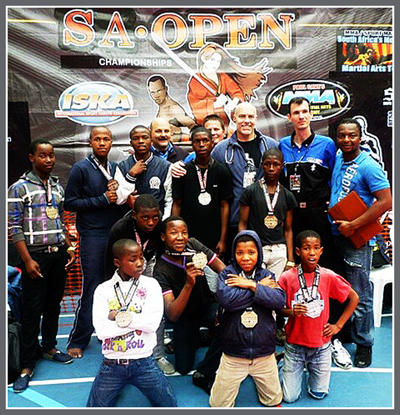 This is where a 12 year-old boy lived. His name is Sive. 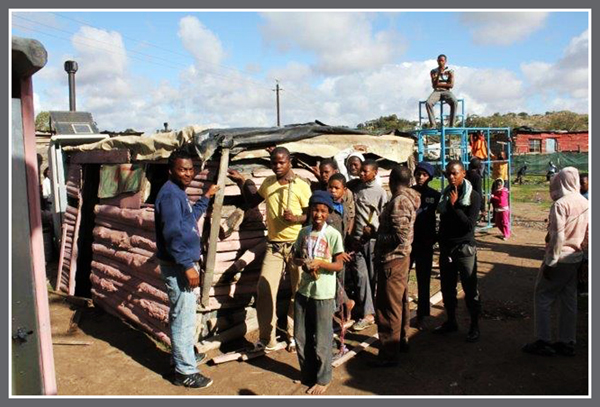 His single mother is a seasonal farm worker. When she gets work, she leaves him alone in the wooden shack with loaves of bread.

She’s gone for months at a time. 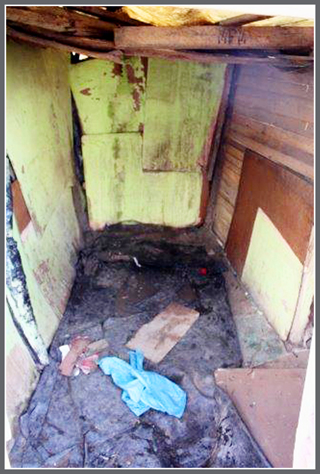 This is a new metal structure for Sive and his mother to live in. A team from ITMI partner, Charl van Wyk’s church (pastored by ITMI’s Mark Parris) built it. 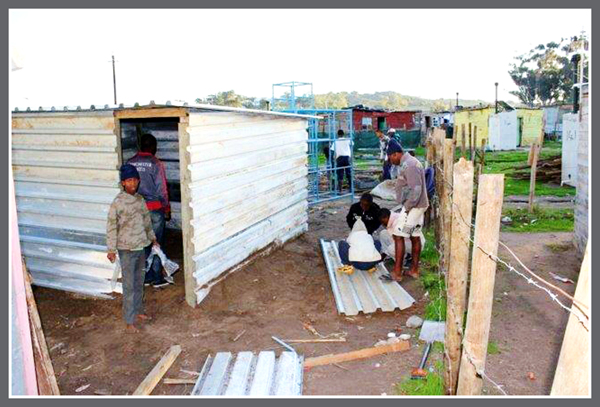 Sive and his mother will be much warmer this year! 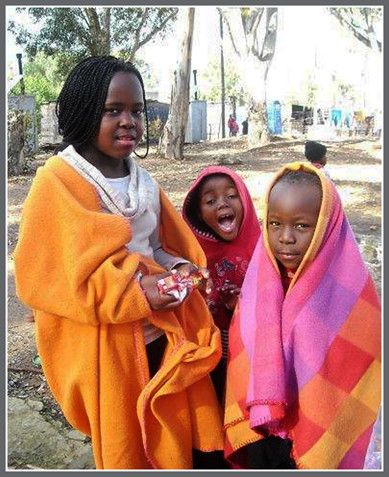 They, too, will be that much warmer this winter.

Anezwa is a young girl with cerebral palsy who used to get around by pulling herself in the shanty town dirt.

Those apart of the ministry at Stone Hill blessed her with a wheelchair.

It was specially adapted to her living conditions.

They don’t have a lot of resources.

But a metal shack is so much better than a wood shack with holes.

One blanket is so much better than nothing.

So they are doing one little thing at a time to love and serve the people of Klipweuhel.

They’ve been faithful with a little.

Now we’d love to give them the opportunity to be faithful with more.

Summer Kelley is a writer living in Phoenix, Arizona with her husband and three kids. She’s had the honor and privilege of telling ITMI’s stories since 2006. She’s a homeschooling mom and a T-shirt and jeans aficionado who likes all things simple. When she’s not writing or homeschooling, you can find her honing her skills as what some might call a “suburban survivalist” as she learns to thrive in the suburbs with 3 kids. As a productivity and organizing enthusiast, she may or may not spend hours attempting to use technology to “save time.” Summer loves reading, the outdoors and Coca-Cola Classic from the fountain.

ITMI's Leszek Wakula shares about the ministry he and his church are known for in their city of Lodz, Poland, helping in an area of desperate need that few others are willing to get involved in. ... See MoreSee Less