This article was originally published in the March 2016 edition of ITMI Monthly.

Mabuti is a teenager living in the subsistence world of Stone Hill, where survival is tough even for adults. He is also providing for his younger brother.

The brothers were fast asleep in the wee hours of the morning on Sunday, February 14, when their neighbor’s nearby shack caught fire.

A friend realized they were in danger and kicked down the door, rescuing them from the flames. It doesn’t take long for fire to swallow such a tiny structure. The fire brigade arrived after the boys’ home was leveled.

The boys' shack was leveled before the fire brigade arrived. 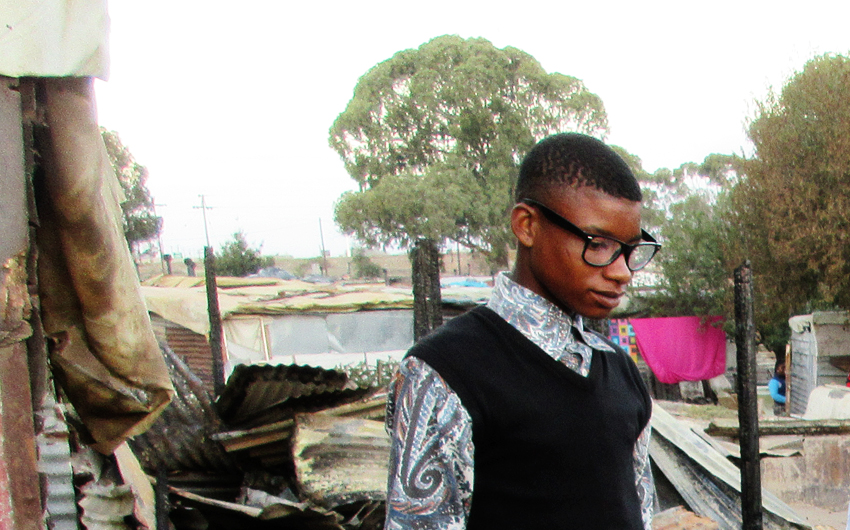 Stone Hill is a squatter’s camp outside Durbanville, South Africa. ITMI’s Charl van Wyk and Mark Parris, along with a growing group of believers have adopted this community. They’ve found many, many ways to declare and demonstrate God’s love for this marginalized village where violence is a community staple and life is cheap.

What began as an outreach to young girls in Stone Hill has grown into a full-fledged ministry, including sport activities and camp for the boys, regular community events and outreaches, and improvements on many of the dilapidated shacks that make up the settlement. 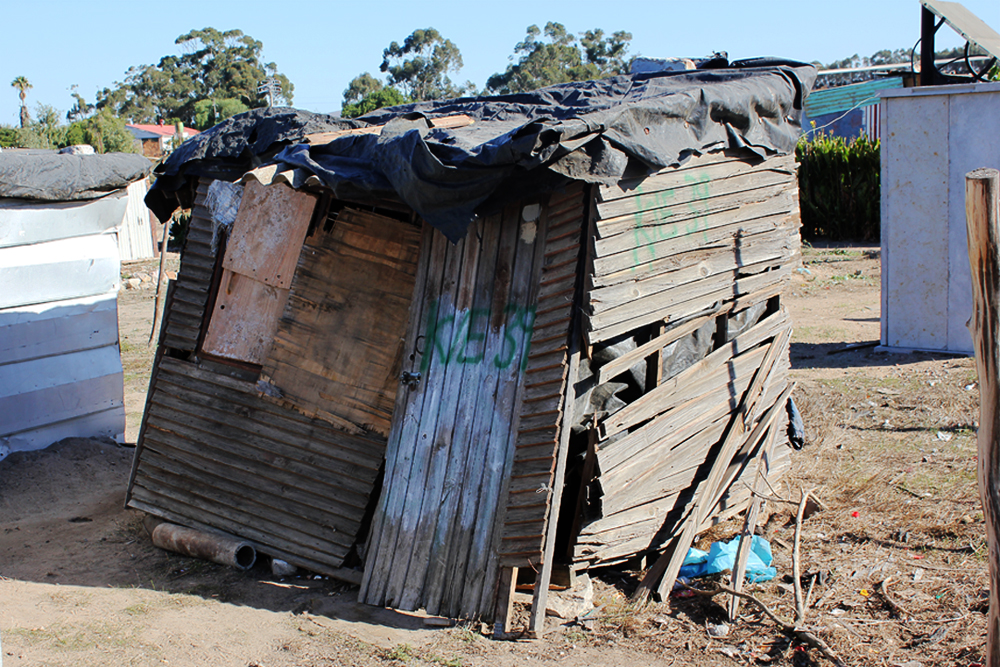 Stone Hill is made up of many dilapidated shacks.

The outreach in Stone Hill includes sports training for the boys. These boys from Stone Hill surprised everyone by placing in a grappling competition!

They’ve even constructed a ministry base that consists of 3 shipping containers where they can hold relationship-building and educational events year-round.

Ministry base in Stone Hill.

It is this facility that is currently housing Mabuti and his brother. But they can’t stay there forever.

We’d like to help these boys with a new home. The believers there will do the labor, but they need to raise $1120USD to purchase materials.

Will you pray about partnering with us on this mission of mercy and hope?

ITMI's Lazarus Yezinai tells the story of how Dorca, a widow in South Sudan has provided for her mother-in-law and three children since 1998 without income. ITMI gave Lazarus $50 to help someone in need. He gave it to Dorca. Most South Sudanese would have fed their family and been hungry again. Not Dorca. Find out what she did with the gift and the kind of impact Lazarus' supporters are having in a country filled with needs and pain. ... See MoreSee Less