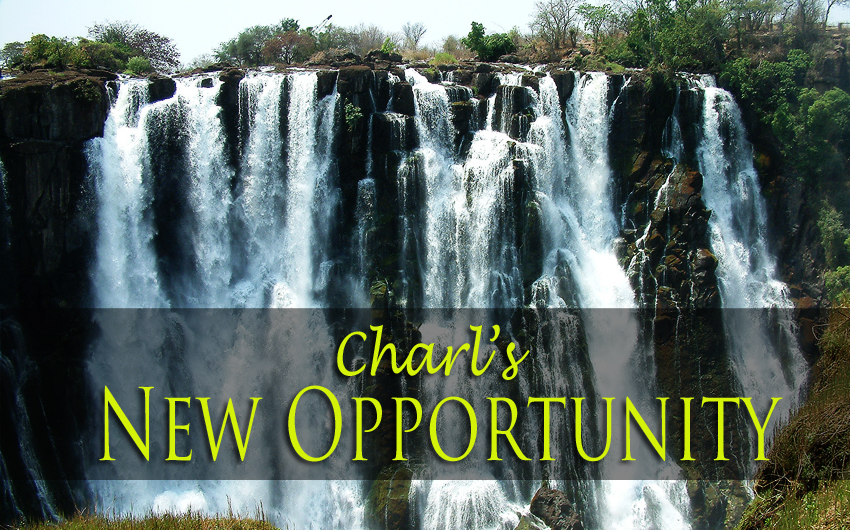 Which country holds the historical record for the most zeros on a printed note?

Hint: the title photo is a well-known feature on the border of this country.

The answer is: Zimbabwe.

The record-setting note is a hundred-trillion dollar bill. That's 14 zeros.

Look at all those zeros!

At one point, one of these famed notes wouldn't even cover a bus fare. At its peak, the inflation rate was estimated at 79.6 billion percent in mid-November 2008. To put that in perspective, the Bank of England worries if inflation in the UK goes over 2% a year.

Zimbabwe ended up scrapping the worthless currency in 2009, but the threat of them printing a new currency is always imminent.

Positioned in southern Africa between South Africa and Zambia, Zimbabwe is a military state slightly larger than Montana.

And its citizens are suffering. As of 2009, Zimbabwe's unemployment/underemployment rate was 95%. Only 5% of the workforce employed! Seventy-two percent were living below the poverty line as of 2012.

Not long ago, the Guardian reported,

The country’s central bank could not even afford the paper on which to print its worthless trillion-dollar notes. President Mugabe issued edicts to ban price rises, of comedic value were it not for the devastation that hyperinflation wrought upon the people. The miserably low savings and incomes of the impoverished population were wiped out; shopkeepers would frequently double prices between the morning and afternoon, leaving workers’ pay almost valueless by the end of the day.

ITMI's Charl van Wyk observed something similar on his recent visits there. Businessmen in Zimbabwe aren't banking their US dollars because if the government prints a new currency, the state will replace the banked US dollars and replace them with the new zero value currency. Without funds in the banks, the government can't pay its civil servants.

"Food is scarce. The drought has made things worse," Charl reported, "...almost every family does some small scale farming to feed their families. Many walk 6-7 miles carrying the heavy bags of maize, to have their maize milled for safe consumption."

Why was Charl in Zimbabwe?

Cozmore is originally from Zimbabwe. He was a co-laborer alongside Charl and others in Stone Hill with a big heart to help the needy. Cozmore has since been forced to return to Zimbabwe when his South African work visa renewal was denied.

Charl was impressed with Daniel and Amber's ministry in the town of Victoria Falls, Zimbabwe. "They do amazing Gospel work," he reported.

Then, more recently, Charl returned to Zimbabwe with two of his sons to help with a youth camp for boys.

Charl and Cozmore earlier on their first trip in Zambia with ITMI's Timothy Keller and others.

The Need is So Great, What Could We Possibly Do?

Charl would like to bless this area of Zimbabwe by purchase a maize mill that Daniel and Cozmore would operate for the benefit of the people in the area.

How will this help the people there?

Charl says, "This extra cash will make a huge difference in sustaining the local church ministry. Also in helping the widows who have some maize but cannot afford to have it milled – the benevolent fund will change the lives of the widows and orphans."

Charl has been involved with a similar project in Northern Zambia that is already operating successfully, so there's a track record for this kind of thing. Gospel tracts, a small note book and pen are included in each bag of milled maize. 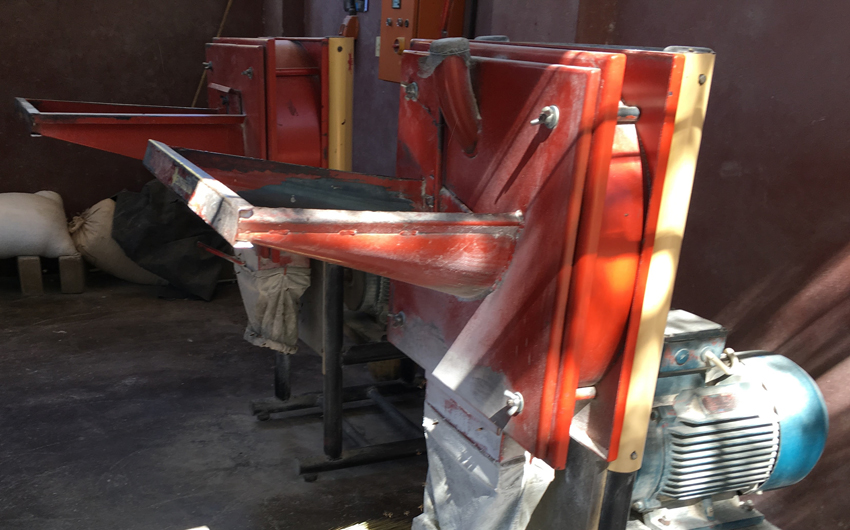 Over time, the project should become self-funding, too, as the mill will profit enough to keep itself operating.

This is a very tangible, attainable way to make a huge impact in a place that needs so much help.

While on earth, Jesus fed the five thousand and the four-thousand. He demonstrated that in His Kingdom, there is abundance, and that physical needs are important to Him.

We'd like to help Charl, Daniel and Cozmore offer a small foretaste of His Kingdom to those suffering in Zimbabwe.

Other articles about Charl van Wyk

Driving to Small Villages in Zambia

The One Idea You Must Embrace to Be a Kingdom Builder

Boys Lose Everything but Escape with their Lives

A Nebraska Family Makes a Mountain of Difference

4 Things I Learned from ITMI Partners