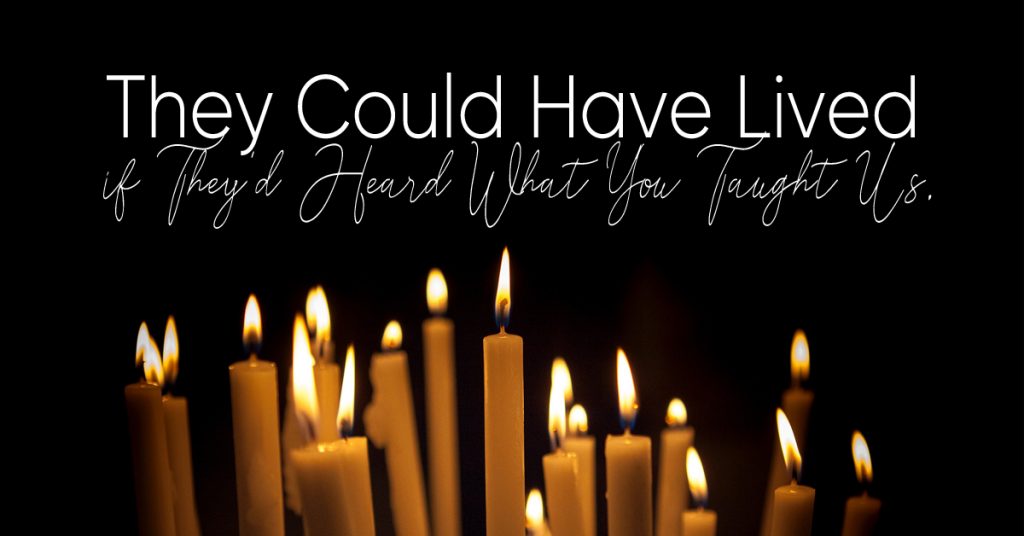 “We’ve buried so many. They could have lived if they’d heard what you taught us,” the police officer told ITMI’s Timothy Keller, “You came too late.”

What did this law enforcement official learn from Timothy? Probably not what many people would expect, although our ITMI community likely won’t be surprised.

The Lord has opened doors for Timothy to give Biblical Worldview trainings to police precincts all over Zambia.

Timothy travels to precincts around Zambia, getting to the more remote locations between April and November, while Zambia experiences relief from its restrictive rainy season. He does as many seminars as he can.

“Everything I've been doing with police I haven't done a whole lot to initiate it. He creates all these divine appointments. It’s stunning to be apart of,” says Tim.

The Zambian police force has a poor public image. People are hostile toward them wherever they go. Their job is to deal with corruption and the worst of society  - the most horrific and violent crimes - every day. They are constantly being lied to. No one is happy to see them.

They are expected to be the judge, jury and enforcer in their communities, and the opportunities for corruption are limitless..

"Their positions are made difficult by aspects of the culture," Timothy observes. Their families have high monetary expectations from them, and Timothy shares that "the cultural code of ethics is mostly a manipulation of 'grey areas' " instead of an understanding of right and wrong.

Inside the force, the pressure crops up in the form of marital problems, behavioral violence and drinking to levels that continually trigger disciplinary issues.

"Men and women who have the potential to impact entire communities for Christ are themselves desperate for hope and help," Timothy shares.

Sexual morality is a big enough issue that it interferes with their ability to perform their duties. This happens enough for the division to feel the need to create an HIV Coordinator.

In fact, Timothy typically travels to give seminars with the HIV Coordinator of the police division, who typically gives a seminar on HIV and marital faithfulness.

Timothy’s other team members for the seminars include local pastors and people Timothy is discipling, like Ruben Mwale.

What the police officer who approached Timothy after the seminar understood is that viewing the world from God’s perspective as shared with humanity in His Word not only saves lives eternally, but also prevents loss of life to senseless violence, broken relationships and addictions.

Timothy shared the heartbreaking story of a Zambian family. The father, who was in the military, shot his wife, a police officer in their home. He left, but returned a few minutes later to take his own life.

Their children watched the whole thing.

“It’s really sad because it’s preventable,” Timothy reflected, “I say that because I know that when people understand the Biblical principles of forgiveness, that becomes the basis of maintaining a relationship - especially a marriage. Otherwise it falls apart.”

The common Zambian version of forgiveness is a save-face move embedded in the practices of a culture that encourages preserving personal honor. Consequently, issues often go unresolved.

Instead of humbling yourself and admitting, “I know you're hurt, and I’m sorry for my part in it,” you deflect to explanations, stories and reasons that preserve your image.

Without an admission of guilt, it’s hard to get to forgiveness. Repentance is a foreign concept.

Church-going Zambians Amazed by the Basics of Christian Living

Forgiveness is one of the main tenets Timothy shares with police precincts, along with the Biblical role of the Father in a household, and other basic Christian living principles.

If he returns for a second seminar, he covers the basics Biblical leadership like serving the people you lead and acting with integrity.

"We really appreciate what you're teaching us. We don't hear this in our churches," one officer told Timothy. He was struck. He had just finished teaching what we would call the “milk” of the Word. It wasn’t even the “meat.”

Most of the people in Timothy’s seminars go to church. But few are learning Biblical truths that have profound effect on their lives. They are starving for this understanding, but don’t realize it.  When they do internalize it, it’s life changing. They are hungry for more.

“When the seminar starts, they are thinking, ‘Why are we here?’ But as soon as we get into it, they latch on to it. Seeing that reaction is what keeps me going,” Tim says.

Timothy has just wrapped up a marathon of police seminars. In the next couple days, he will head north to Chavuma with ITMI’s Steve Evers and Kent Reisenauer to visit with another of our partners in Zambia, Johan Leach.

By partnering to support the Kellers as they minister in Zambia, you are providing restoration for some of the most traumatized members of Zambian society.

Your support ends the perpetual cycle of trauma and pain by equipping people in positions of power to follow Jesus in their professional and personal lives. 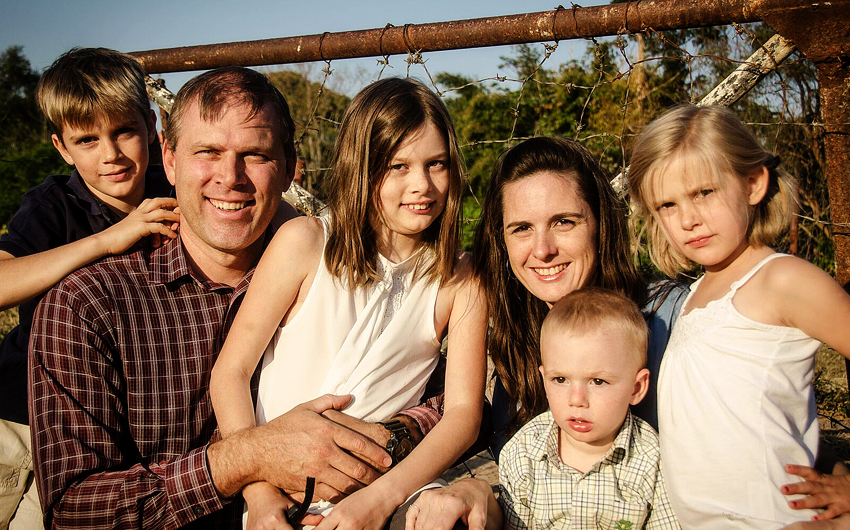 GIVE NOW
PARTNER WITH THE KELLERS

In this photo from Bread of Life, ITMI's Richard Nungesser shares encouragement with a church in Moldova. Bread of Life partners with local churches to expand their ability to reach out with the Gospel, with the help of their supporters. ... See MoreSee Less