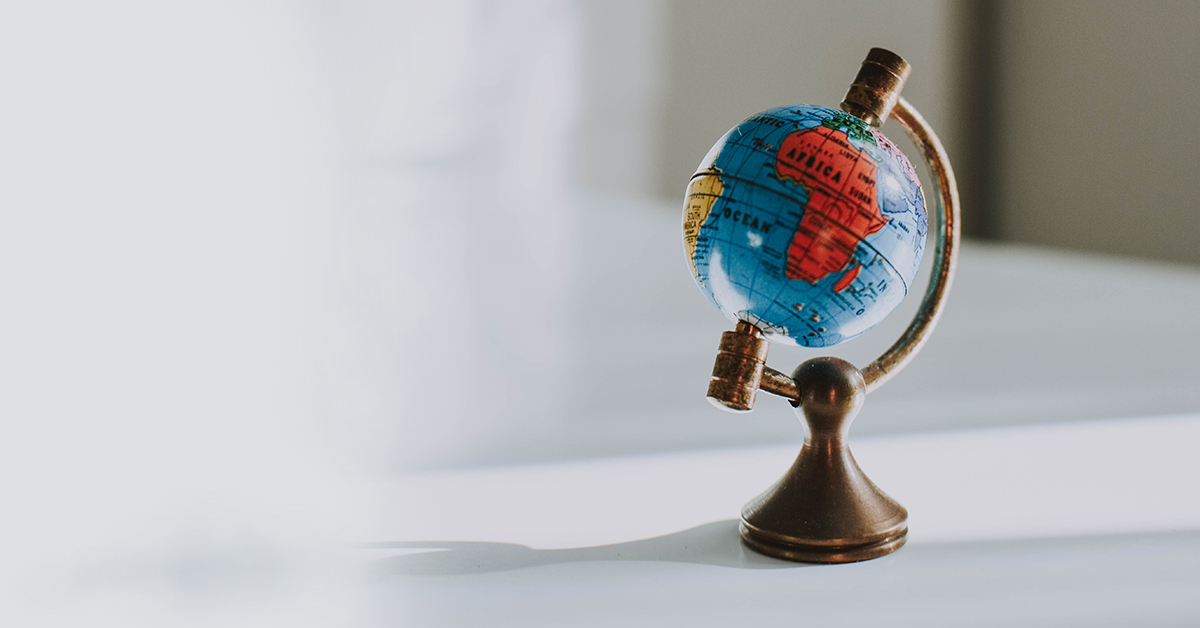 This article was originally published in the February 2022 edition of ITMI Monthly.

“Why have you forgotten us?” These are piercing words that came from the believers in the Democratic Republic of Congo to the missionary community.  The believers of the DRC know the answer, but they still long in their hearts to have this fact erased from their reality.

The DRC has been forgotten, at least in comparison to the other English speaking countries of Africa.  What the forgotten believers are really trying to communicate is “Just because we speak French as a national language, we have not experienced the number of missionaries, nor the number of translated Christian training material as has our English speaking brothers and sisters.”

ITMI's Charl van Wyk has made a point of going to and ministering to the church in the DRC. He has loved them well.

This same linguistic challenge exists in the other non-dominant language countries, such as Angola and Mozambique. These countries were a long time ago dominated by the Portuguese and this language is just another barrier to getting the Gospel to these dark and needy places.

Tim Keller mentored and introduced me and ITMI to a rural Zambian pastor and evangelist with a huge heart for the lost not only in his rural Zambia, but also in the neighboring country of Mozambique. You see, Pastor Ruben Mwale (pronounced Mmmm-wall-E) is a man of many languages, one of which is Portuguese. 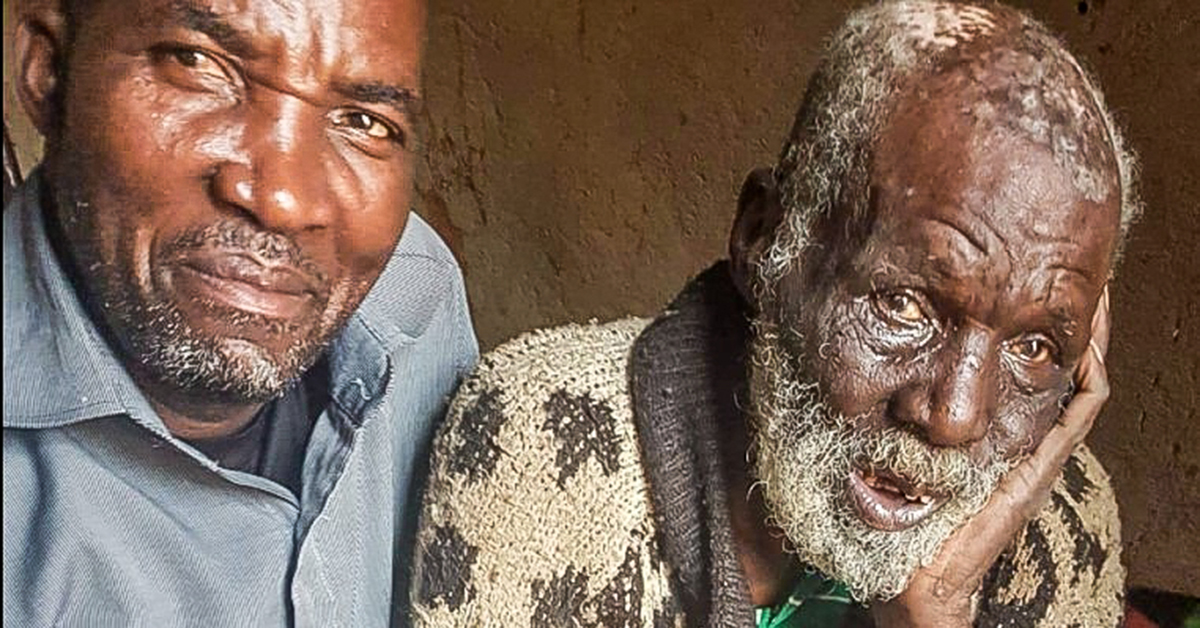 Pastor Ruben with an elderly villager.

Over the last couple of years, ITMI helped Pastor Ruben build his rural Zambian church about one hour east of the capital of Lusaka. We have also helped him take the gospel to Mozambique, which is comparatively forgotten by the West and its outreaches.

Ruben loves to catch an old rickety African over-the-road bus from his home in Chongwe, Zambia to take the Gospel to the remote and rural, straw and mud hut villages that are scattered across the Portuguese speaking country side of this underdeveloped country. 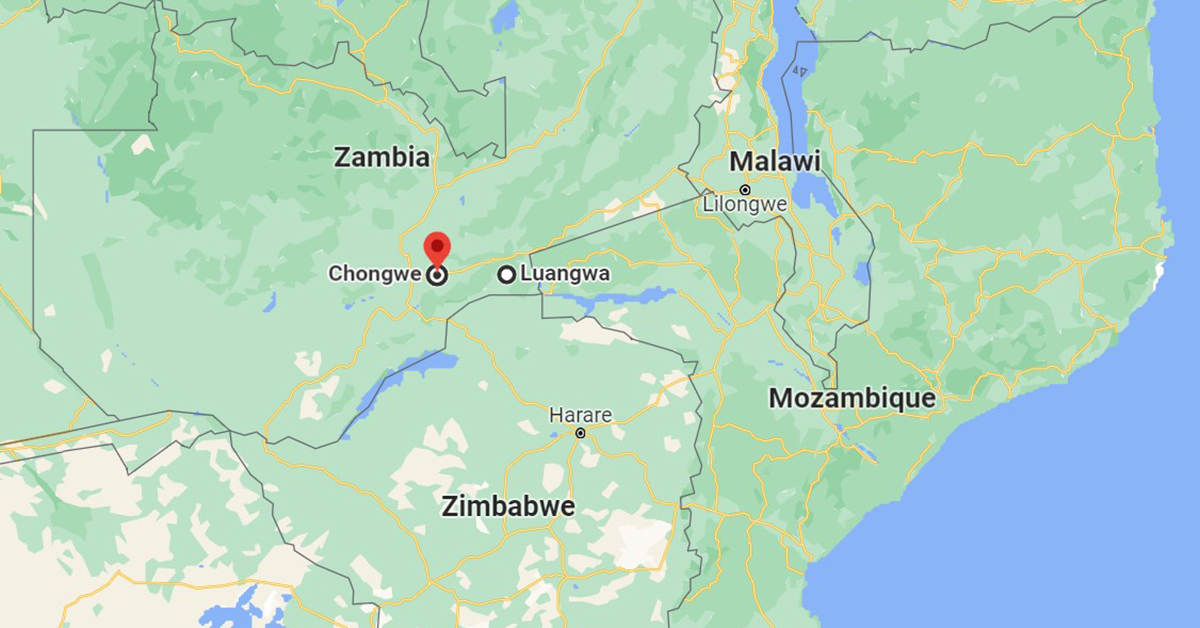 In the far northwest part of Zambia, many miles and hours from Pastor Ruben, ITMI’s Johan Leach has developed an intensive leadership training program that he is using to develop pastors and leaders to reach the forgotten villages of the Zambezi plains, which happen to run all the way to and into Angola to the west.

Johan and his team don't speak Portuguese which is the national language of Angola and were needing someone to assist them with this small communication challenge. Pastor Ruben wants to connect with like-minded believers who can continue to build and develop him to raise up even more rural leaders, pastors and church plants.

“We must be global Christians with a global vision because our God is a global God.” - John R. W. Stott

This last week Johan has spent time in Ruben's home, village and church discussing what they can do together to reach more people with the good news of Jesus Christ, both in their individual parts of Zambia, but also in the neighboring Portuguese speaking countries.

Johan is excited about spreading his influence and training program eastward and Ruben is excited to connect with like-minded leadership that can help in continued Christian leadership and theological training. Stay tuned in the coming months to be further introduced to Ruben and his family and ministry.

Please pray for wisdom, understanding, and heartfelt connection as Johan and Ruben seek to unite in order to be even more effective than they could working alone. I'm excited to help Pastor Ruben take more and more mission trips to Mozambique and see what God has in store for him in Angola.