This article was originally published in the March 2022 edition of ITMI Monthly.

Now 18 years old, Nicu plans to - and is welcome to - remain at Casa Dorca for the time being.

Nicu recently announced to the church where all the Casa Dorca children attend each Sunday that he wanted to be baptized!

Nicu told the church that God used his placement at Casa Dorca to show and teach him that God loves him and wants a relationship with him. He talked about how he saw his need for a Savior and how he repented and decided to follow the Lord!

“Please pray for Nicu as he continues to grow in the Lord,” writes Ionel Lovescu, Casa Dorca’s Director.

This is the kind of fruit that your ongoing investment in the operation of Casa Dorca Children’s Home yields!

Last summer, supporters helped Casa Dorca avoid a crisis by providing the funds so they could purchase firewood when the local donor who has provided for years was hit hard by the pandemic and could not provide the whole amount. The firewood was for this winter, which has already had more significant snowfalls than last year’s winter months.

But thanks to the generosity of ITMI supporters, the children of Casa Dorca Children’s Home are warm and thriving this winter!

Casa Dorca children enjoy playing in the snow this winter!

This year, Casa Dorca’s facility will need to pass a series of inspections in order to renew their license and continue operations.

In preparation, all ten rooms are in need of new paint, flooring and light fixtures.

They also need to have the building’s roof rafters treated to be compliant with fire codes, costing $5200 USD. These necessary renovations are being done by the staff as they are able, because the funding for extra projects like this will put a strain on Casa Dorca’s general budget. 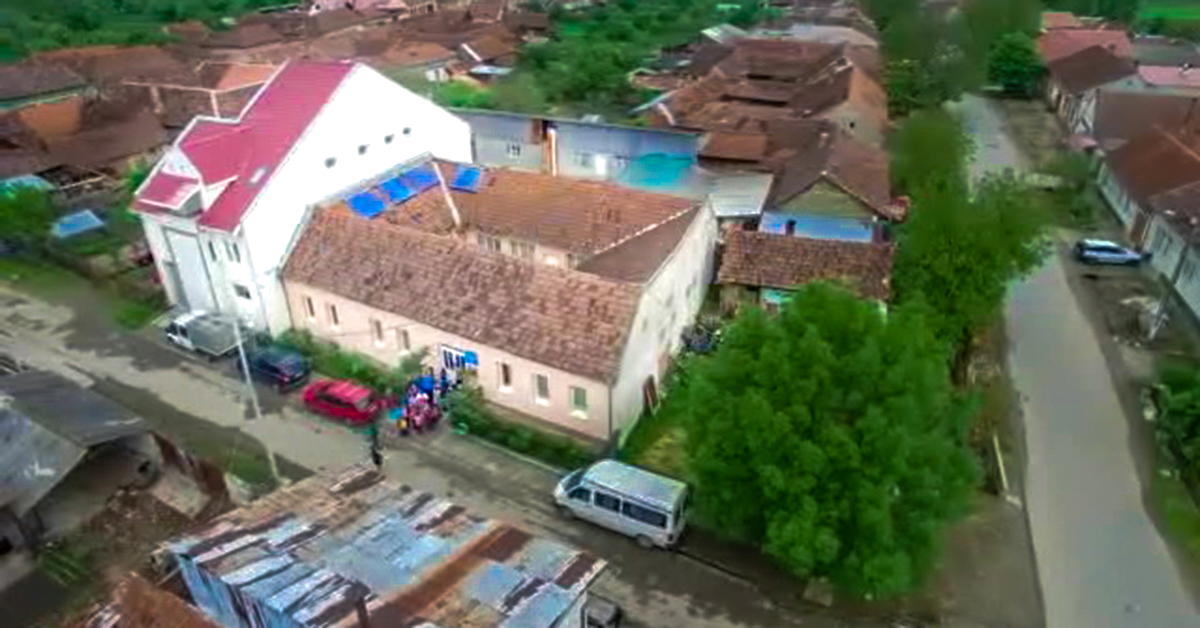 Casa Dorca Children's Home from above. 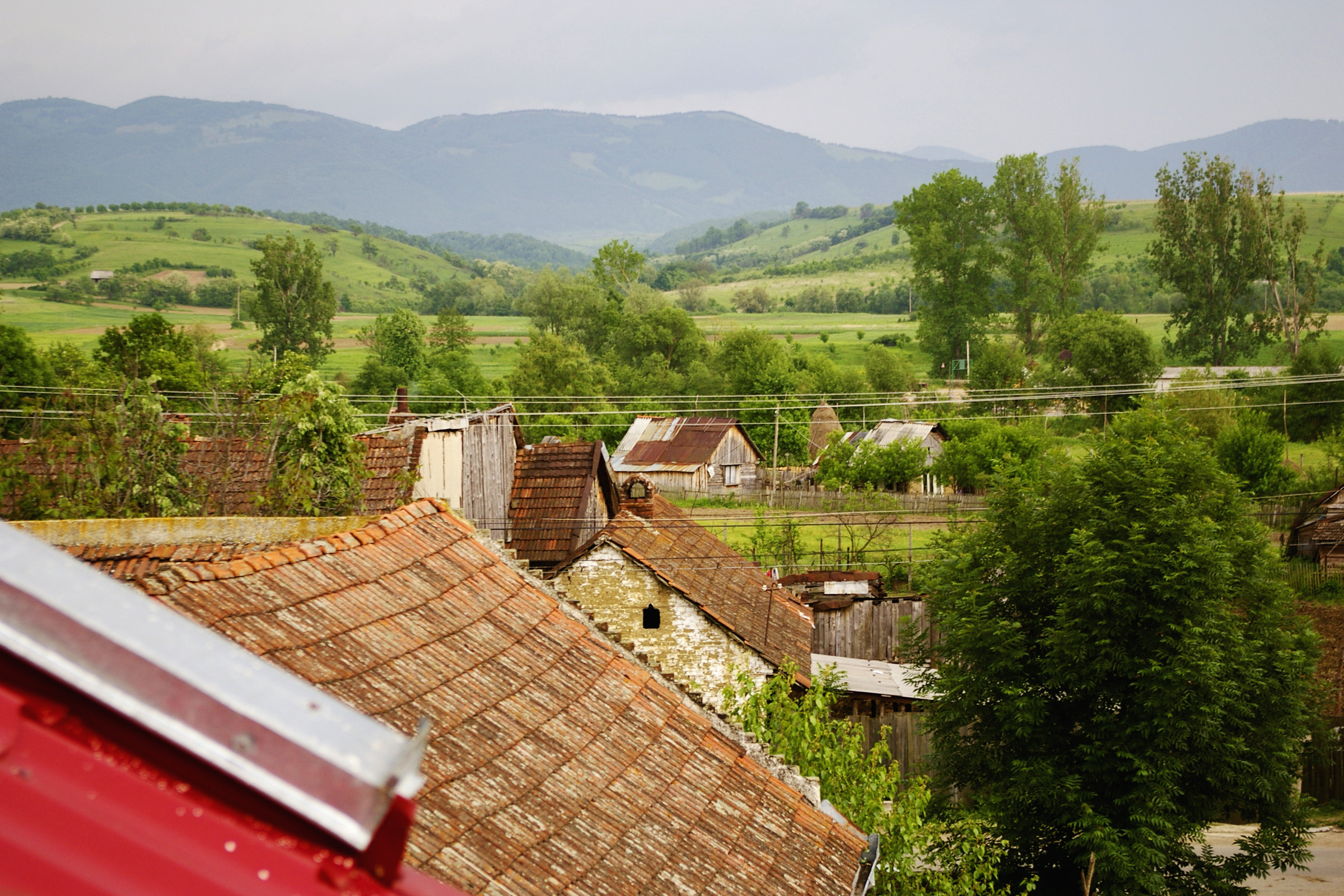 The rural area where Casa Dorca is located. 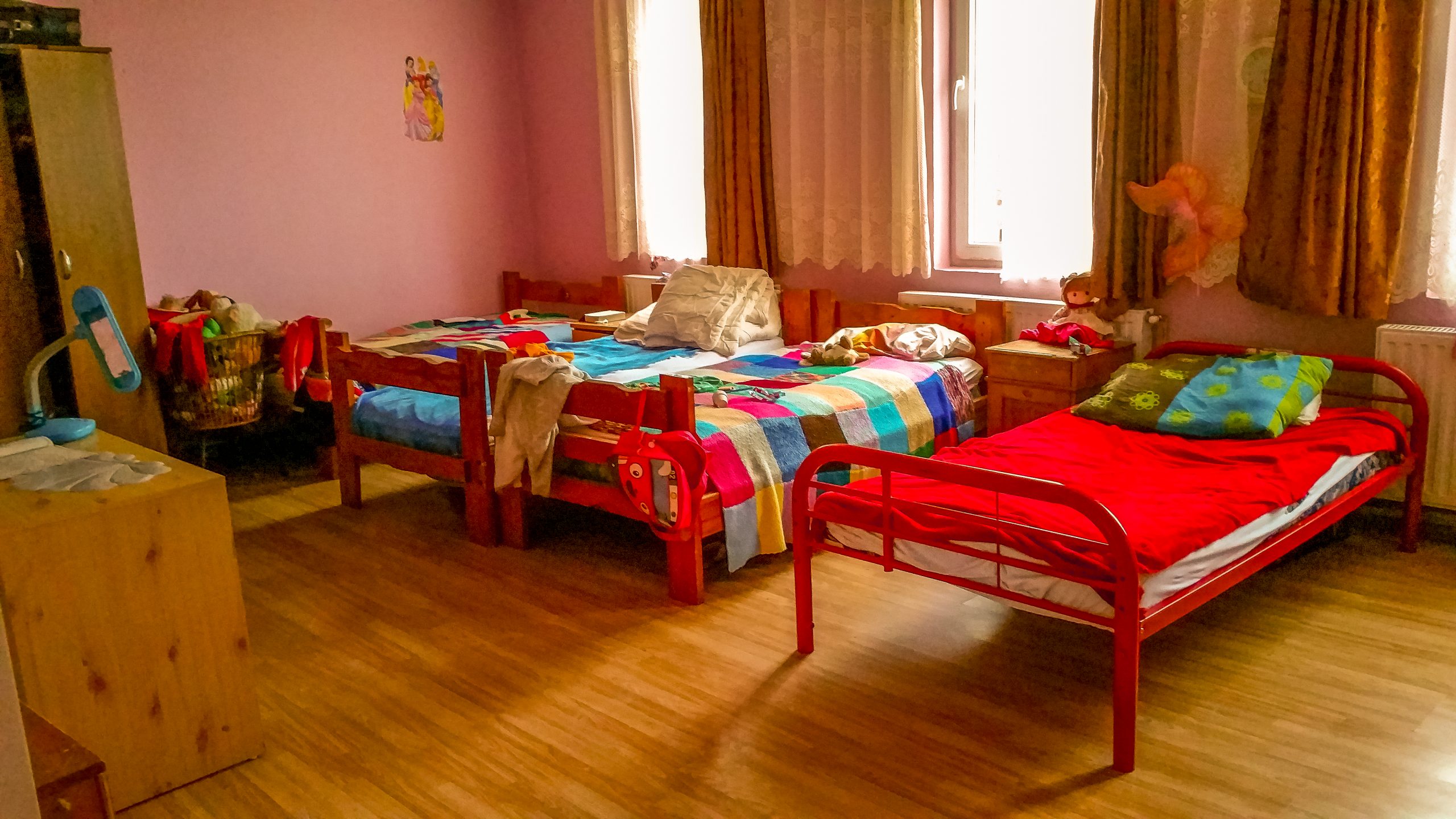 One of the rooms at Casa Dorca.