“Uncle, if God loves me, why did He take away my father, my mother and brother from me?”The twelve-year-old boy wasn’t even fighting the tears that spilled from his upturned, searching eyes.

As she hurried after a social worker and away from her father’s violent alcohol-induced abuse, Elena cast a furtive glance over her shoulder at the house as they left. It was the last place they’d seen their mother before she passed away just weeks earlier. Would her father follow and find them?

Imagine you are an orphan in Romania. Maybe you’ve been begging on the streets in a big city. Maybe you’ve been recently removed from your home because whatever family member you were with couldn’t take care of you anymore. But if you were one of the blessed ones who got to go to ITMI’s Casa Dorca Orphanage in rural Prillipet, Romania, you’d probably…

In the late afternoon, Dr. Nick took us to Prilipet (pronounced, “Pray-lee-pit”) near Bozovici, to see a building that used to be an orphanage operated by the Baptists. It was built in 1927. In 1950 the communists closed it down and marched the forty children to… 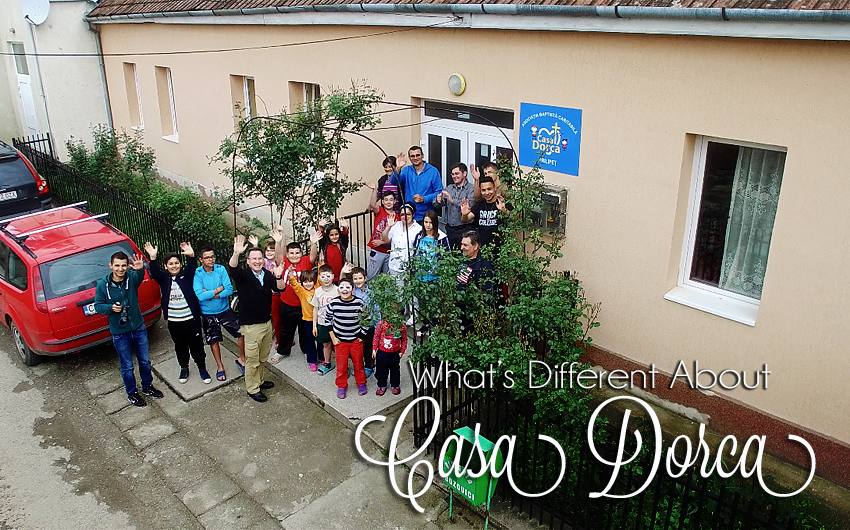 Cipi (pronounced “Chipy”) was 12 when he came to ITMI’s Casa Dorca Orphanage in Prillipet, Romania with his brother and sister. One of his earliest memories was…

Christmas is a time of year when many who would otherwise be uninterested in things of God are more receptive to His message. So whatever their resources, ITMI partners are often found creatively designing ways to reach people around them this time of year. The result?

God put the situation of 3 orphaned children living with their grandma on the heart of ITMI’s Jahim Buli, giving Jahim the opportunity to be part of the provision of school fees for these orphans in an unexpected way and from an unexpected source.

Ten-year-old Ayasha had been through a lot in her single decade of life. Her parents were both taken from her by the sweeping epidemic ripping its way through the Zulu people of Zulu Natal, South Africa. After her mother passed away, she’d gone to live with her grandmother. A widow responsible for 7 other children, Ayasha’s cousins and siblings, her grandmother was having a hard time feeding them all.