God's desire for a personal relationship with His people is not a widely spread message in Poland. It's even more rare for a foster child being raised in a group foster home to hear or see that God wants to know them.

That they are valued, regardless of how the adults in their lives may have treated them.

That they matter to Someone. Someone with more clout than those in their lives who may or may not have valued them rightly. Someone who sees their tears and cries with them. Someone who suffered in order to make right all the wrongs of the world, including those done to them.

Enduring broken families, hurting and hopeless caregivers and dark pasts leaves so many disconnected to life, unable to function, and far from the God who loves and values them.

They so desperately need to know what's true. They need someone to first reach them by investing time and interest, then to tell them, repeatedly, that God loves them and seeks a personal relationship with them.

Jim's ministry focuses on children in Poland, but there are several arenas in which he serves.

Jim volunteers at a local dom dziecka, the Polish word for government-run group foster home. But he is much more than a volunteer. He's showing those whom many have forgotten that they matter. They are loved.

And they just eat it up.

While he is there, Jim does whatever the kids need. Help with homework. Build relationships. Ice cream outings.

At first, many initially respond by hating the love they are shown. But true Christian love forces itself through the cracks of their hardened exteriors.  Then, as promised, “love never fails” - and eventually these children become capable of receiving and showing love. (1 Cor. 13:4)

Jim's relationship with the home has grown over the years, and some of the relationships with the kids he's invested in have grown into something truly familial. Two young men were allowed to spend Christmas break in Jim's home. Another spent whole summers with Jim.

Jim met Daniel through his weekly visits to the home. Their relationship grew and grew, until eventually, Daniel became part of Jim's family and vice versa. Daniel is now married with kids, Julian and Nadia. Jim enjoys his role as "honorary Granddad" to them.

He spends regular time with them, investing in their development and his relationship with them.

Jim with Daniel at the group home.

Jim also uses his skills as a teacher and English speaker to minister to children in Poznan, Poland. He participates in summer camps for kids each summer, building relationships and teaching English. Some of these grow the church and others are for outreach purposes.

He has a relationship with King David Christian School, Poznan's only private school, where he has trained teachers and worked as a substitute teacher.

How God is Working on Behalf of 10 Ukrainian Orphans

Tears slipped unchecked from her dark eyes, carving wet paths down the olive-colored skin on her youthful face.

The young orphan from Ukraine, who had become a refugee only weeks prior, squeezed her eyes shut. …

In this video, ITMI’s Piotr Zaremba shows us what life is like for the group of orphans from Ukraine now, in the care of a couple from Piotr’s church, Marina and Lukasz.

It was 4am. ITMI’s Steve Evers couldn’t sleep. In a couple of hours, he would begin a 12-13 hour day of ministry in Poland, but he knew he wasn’t going to fall asleep. …

ITMI’s Jim La Rose has been serving in Poland for two decades. Jim is a master teacher and has a special ability to…

In this video, you’ll get a glimpse of what it’s really like for believers in Eastern Europe as they host Ukrainian refugees, and how hosting them continually opens up doors for reaching them with the Good News and encouraging them toward Jesus!

Szymon Taught Exercise Classes. Then an Unusual Class Participant Taught Him Something.

Szymon (name changed for privacy) stared at his doctor. What he’d just heard was something he simply couldn’t accept. “I’m only 15 years old,” he thought, “how can I possibly have cancer?”

Jim la Rose’s Recovery, Brooke Goes to Thailand, Piotr and Leszek Team Up for an Important Opportunity and the Latest on the Leach’s Rebuild Project. Read the latest here!

How Support Opens Doors in Poland

When Jim LaRose returned home after serving at a weeklong summer camp for youth, an email was waiting for him, and it meant big changes.

Confusion, fear, uncertainty swirled inside little Kamil’s four-year-old heart and mind. Why was this happening? Where was he going? How long would he be gone? In hindsight, it was best that Kamil didn’t know the answers to these questions.

A Government Employee, Several Teachers and a Park Attendant Notice a Marked Difference in Just a Month!

“We all can see Kamil’s better behavior and you also take credit for it,” was the incoming text received by ITMI’s Jim La Rose. The text message was from the Director of the group home, or Dom Dziecka, for children in care of the Polish state near Jim’s home. Jim has visited the home at least once a week for years now, helping with homework, building relationships and investing in the young, marginalized lives of the residents there.

He Should Have Been Happy to Go Home. But He Wasn’t.

Twelve-year-old Kamil (name changed for his protection) wore an expression that was odd for a boy leaving the hospital. His face should have been happy. He was going home after having tubes put in his ears. The tubes would have relieved much of the intense inner ear pain the boy had experienced. He should be smiling. But Kamil’s face was more sad than anything else. 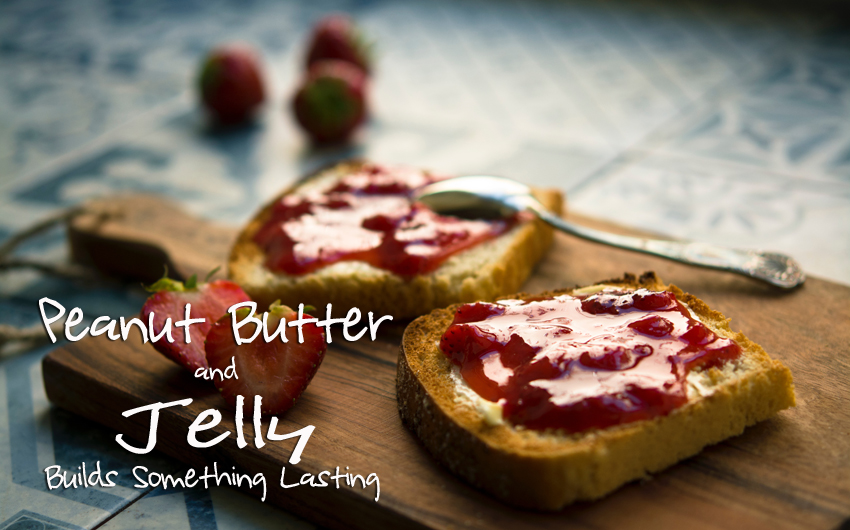 The first days of summer camp 2017 were rough. It was early August. Instead of the normal anticipation and excitement that should have shrouded the beginning of the week, a cloud of negativity hung over the camp like smog.

Over my ten-plus years in Poland, I have participated in a number of children’s camps, and the Lord has granted me the privilege of praying a salvation prayer with 15-20 kids. The first two boys who ever asked me to pray this prayer with them were in my Bible class at a camp in the summer of 2003. One of these two was a 10-year-old boy named Krzyś. Unfortunately, we have very little chance for follow-up on the kids at camp, so I’ve often wondered what effect the salvation prayers have had on the kids’ lives after camp. As is typical in Poland, Krzyś and I had no opportunity for further contact after our summer camp ended.

An Encouraging Upswing in Children’s Ministry in Poland

Winter has definitely overtaken Poland, but I honestly love it. The temperature typically hovers in the teens and low twenties (Fahrenheit), though this past week we have been in the single digits during the day and below zero at night. With a continual covering of snow and ice, it is just beautiful. (Thankfully, though, my […]

A Heart-Warming Answer to Prayer

Hello Everyone, A big thank-you to all who have been praying in regards to my hope of hosting a 14-year-old dom dziecka boy (Miłosz) and 10-year-old Maciek (from Warsaw) over the Christmas break. The first answer to prayer came when I got word that Maciek’s step-grandma agreed to let Maciek come visit me. He will […]

Hello Everyone, I have a prayer request for those who have time/opportunity to join me in praying about this. I’ll give the gist of the prayer request first, and then I’ll add extra information for those who would like a few more details. General Prayer Request: I am applying to the Polish courts asking for […]

The Rhythm of Family

Jim LaRose Banner A few years ago I teamed with a woman from our Polish church who translated for me when I taught Sunday school. This woman, named Maja, also translated for me at the Child Evangelism Fellowship camp a couple summers ago. This was the camp where I first met little eight-year-old Maciek. As […]

Serving the Next Generation in Poland

King David School As many of you already know, the city of Poznan (metro population of 635,000) has only one small private Christian elementary school: King David School.

When I was an elementary school teacher, the first grade teachers in our building had an annual tradition of celebrating the 100th day of school with their students. Although I never practiced this tradition as a teacher, I now have reason to observe it for a different reason…. as a new grandpa. Tuesday, April 3, […]

Previously, I shared the story about meeting an over-active and very relationally needy little eight-year-old boy (Maciek) at last summer’s Child Evangelism Fellowship camp here in Poland. Over the past year, the Lord provided the opportunity to maintain regular contact with Maciek (now 9 years old). For most of the year, I was able to […]